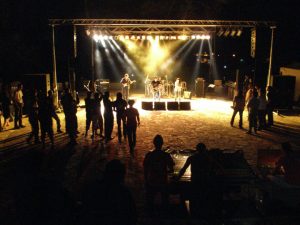 By now, the TRIPolis Rock Fest has become an “institution”. For once more the 3 TimeLords did it! A 2-days fest with headliners for each day, the biggest bands in Greece in each genre they serve…
That’s the entire line-up:

Despite the heavy rain during the first day of the Fest, Blues Wire played under a tent!
In total 1250 people attended the 3rd Tripolis Rock Festival!
FREE for the people with the Love and Support by the Bands that played. No tickets, no entrance, no money for the “promoters”. 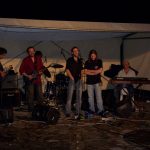 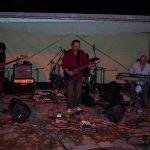 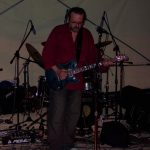 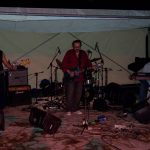 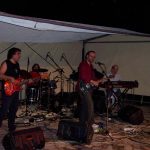 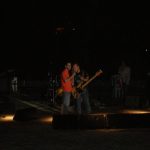 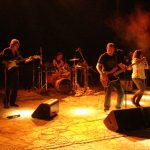 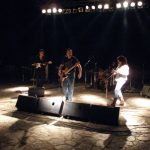 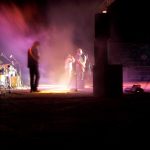 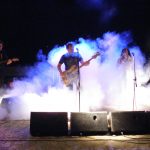 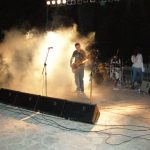 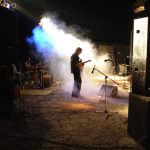 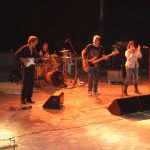 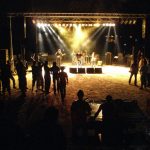 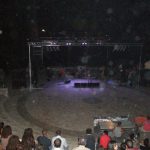 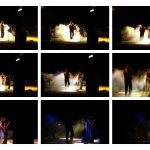 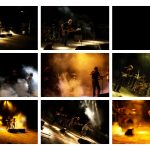 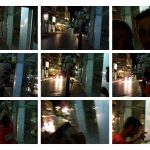 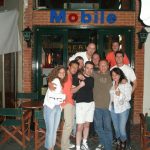