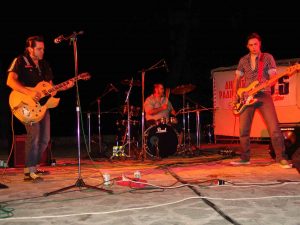 The Bullets (from Thessaloniki)

The Ducky Boyz (from Athens)

The Flow (from Tripolis)

Pink Inside (from Tripolis)

FREE for the people with the Love and Support by the Bands that played. No tickets, no entrance, no money for the “promoters”.

Watch an excerpt from The Bullets’ appearance: 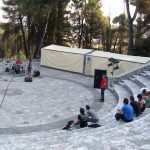 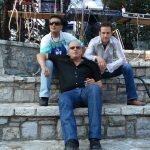 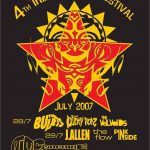 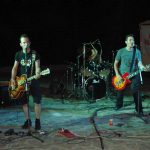 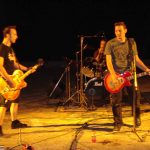 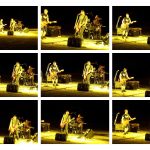 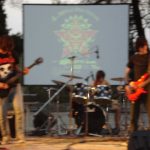 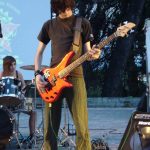 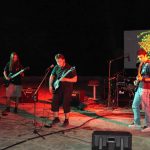 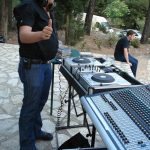 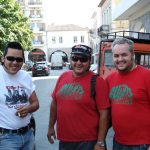 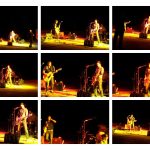 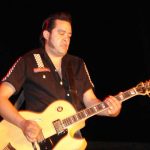 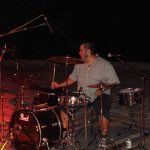 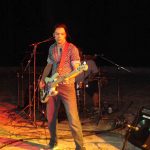 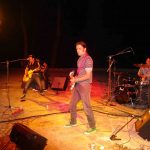 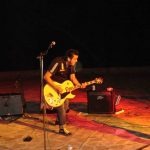 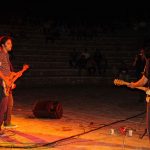