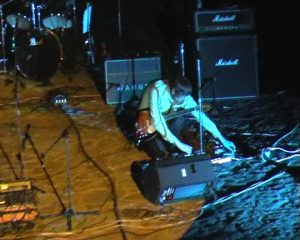 In order to celebrate the 5 years anniversary of the TRIPolis Fests we decided to organize a rather ambitious and optimistic event! Our local Festival became “International”! Artists from abroad accepted our humble invitations and despite the adversities, the 5th TRIPolis Rock Fest is a fact! For once more and despite the huge economical risk, the entrance was FREE!

The Snails (from Athens, Greece)

Flames Of Love (from Tripolis)

FREE for the people with the Love and Support by the Bands that played. No tickets, no entrance, no money for the “promoters”.

Watch an excerpt from Vibravoid’s appearance: 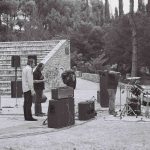 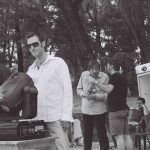 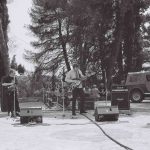 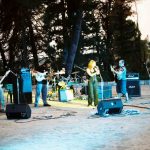 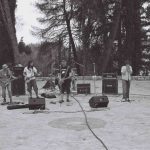 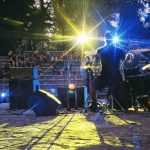 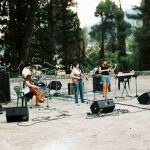 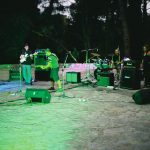 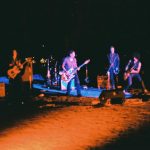 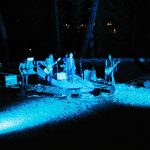 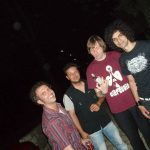 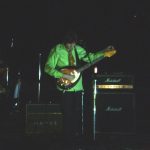 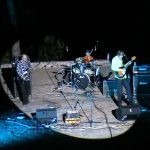 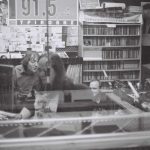 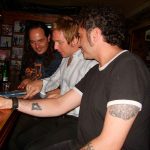 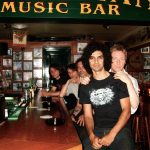