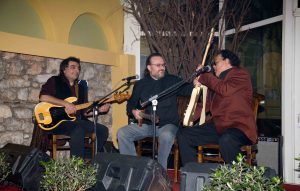 The Giant of Blues Louisiana Red with Elias Zaikos and Sotiris Zisis (of The Blues Wire) playing for the first time in Tripolis, at Olive Green. The mayor of Tripolis Mr. Alekos Kotsianis was so much impressed by the concert that the next morning he decided to honor Louisiana Red by giving him an honorable plague! 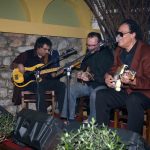 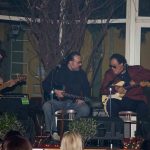 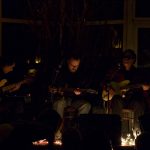 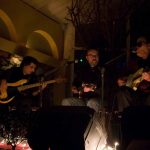 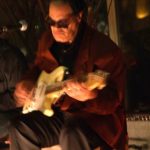 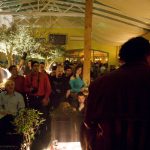 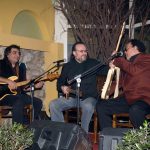 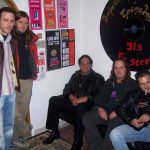 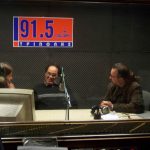 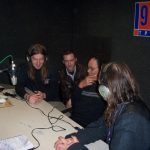 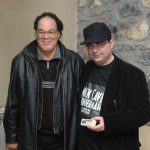 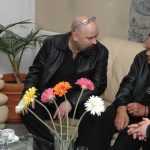 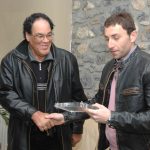 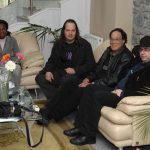