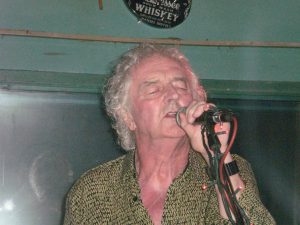 A longtime friendship with Patrick leads us to organize a live gig in Athens with the ½ of the legendary British Nirvana of the 60s, supported by local musicians from Athens. The event held at “After Dark” and was entitled “A Psychedelic Happening featuring Nirvana (UK) Patrick Campbell-Lyons & Friends”. Psychedelic Guru Nick Kontogouris filled the air with British 60s Psych and Freakbeat Sounds… 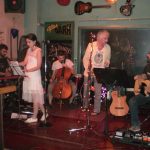 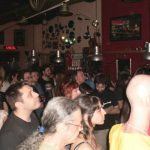 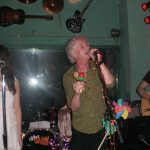 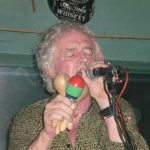 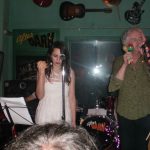 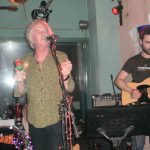 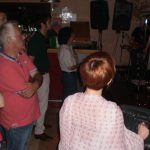 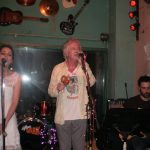 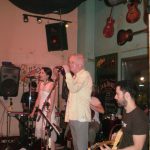 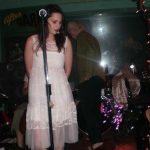 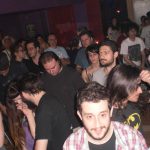 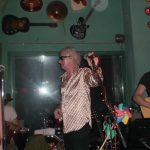 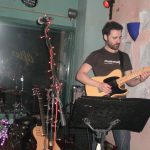 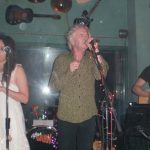 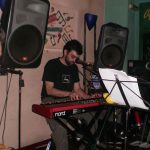 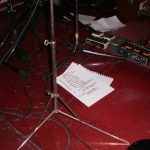 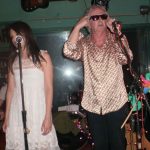 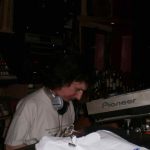 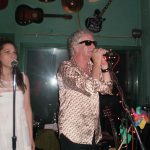 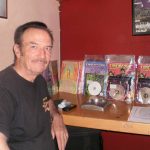 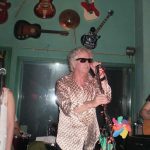 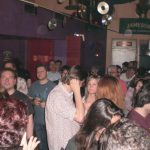 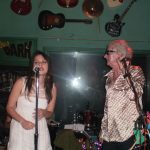 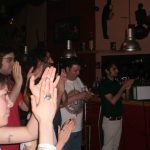 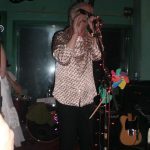 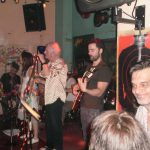 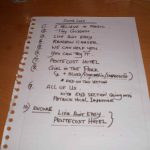