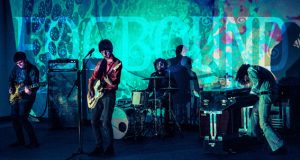 Fogbound, a Spanish quartet, turned up in the very beginning of 2012 in order to agitate the misty waters of the so called new psychedelic scene… Following the hard way of freakbeat and obscure west-coast psychedelia, they have released two 7” vinyl singles so far, making us waiting desperately for their next recording… But till that day, let’s meet the band…

TimeLord Michalis: Introduce us the band (also mention the members, the instruments you play, where are you coming from, when you formed the band etc…)

Fabio: We are: Fernando on the keys, Pibli on the drums, Borja on the bass and me on guitar and lead vox. All of us were born in Coruna, except Pibli, he’s from Mieres. Well, we started gigging as power trio but we’ve been four since Fernando joined us to compact the current sound. Curiously our first cover was “Don’t Lose Your Mind” a garage psych classic (note: by Galaxies IV), but we realized that most of the versions we played were UK psych so we decided to start writing and composing with that as a reference.

TLM: All of you, were in previous bands but also you have side-projects too. Tell us about these bands.

Fabio: Pibli is the most requested (hahaha…), nowadays he’s banging the drums for Cynics, Peralta, Doctor Explosion, Feedbacks, La Ruta and many more. Fernando was the keyboardist of the legendary Elephant Band and One Of These Days (note: whole name “& Thee Heavy Random Tone Colour Lab”). Borja had a powerpop group called Twin Sets and I was the one who had no previous experience. Currently, I am trying to carry out my solo project as a one-man-band popsike concept.

TLM: How about your name? How you got it?

Fabio: Simply because of the meaning of the word… Obscured by fog… Our town weather is the reason…

TLM: Tell us about your influences, musically and lyrically.

Fabio: Beatles, Pink Floyd, The Zombies sounds like clichéd… but they are a big influence. Obscure bands from the first UK psych era like The Attack are a massive influence on the sound and attitude of Fogbound. We’d exhaust the characters talking about this, hahaha…

Fabio: We try to sound nebulous and catchy at the same time.

TLM: Please mention some of the new bands that you really dig.

Fabio: From here: Puma Pumku. From there: The Magnetic Mind.

TLM: Your future plans? Anything last to add?

Fabio: We are rehearsing songs for the long play debut, but before we’ll release our third single feat Lazy Lad / Strange House (The Attack our fetish band). Also we’ll play at Crossfire (London) we’re really looking forward to it! 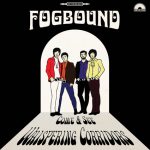 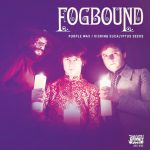 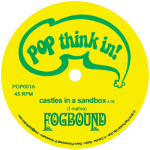 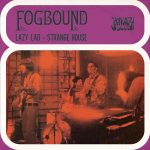 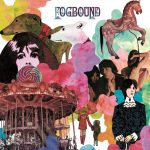 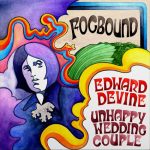 Buy their Album and Singles here: 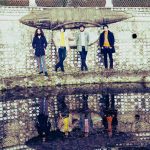 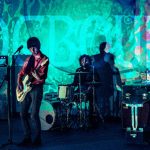 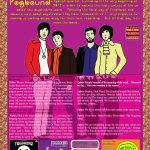 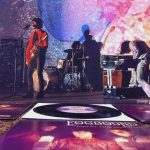 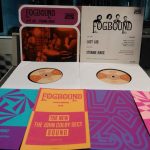 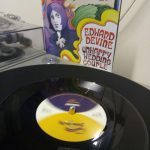