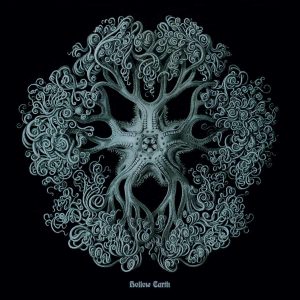 This is the debut album from this Swedish Prog band. Hollow Earth consists of Don Pharaoh (Bass, Vocals),  Rod Handel V (Drums, Tambourine) and Cristόbal Nemo (Organ, Piano, Mellotron,  Synthesizer, Percussions, Guitar, Vocals). Clearly influenced by the early British Progressive era (Nice, King Crimson, Deep Purple, Caravan, etc). Some of the songs bring in my mind some Eloy stuff from the late 70s, early 80s. You can listen to some interesting psychedelic tunes in some of the songs, but the most fascinating is the killer organ!!! Full of energy and trippy passages!!! Worth to say that the production is excellent!!! (Dr.Floyd)