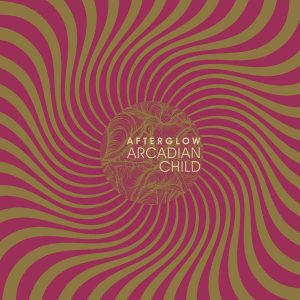 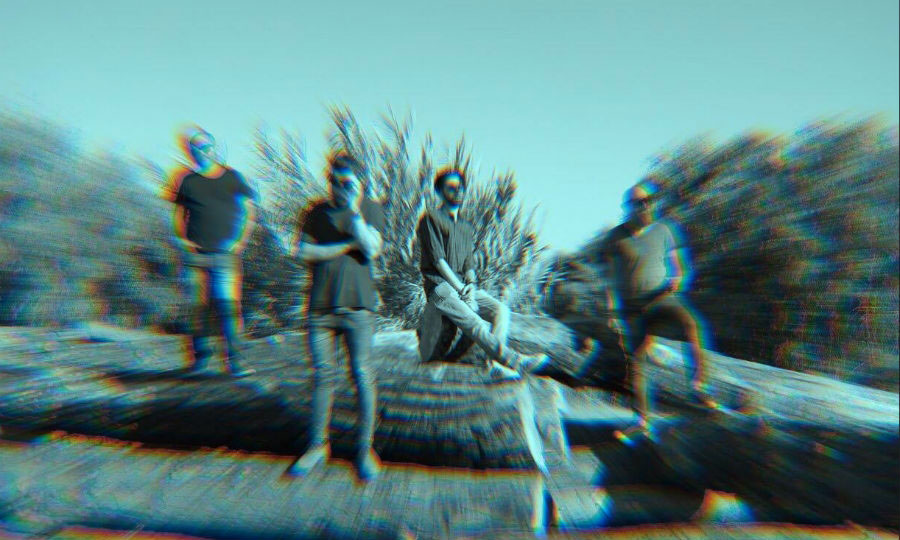 Clearly, this is a commercial achievement! But definitely is an artistic one! Let me explain. “Afterglow” was first officially self-released last October (29th, 2017) and in less than 7 months, a Californian label (Rogue Wave Records) is taking the decision to re-release Arcadian Child’s debut album on vinyl and CD! So, I’m really very proud of these Cyprian guys (formed in Limassol in 2013). Arcadian Child is an alt-rock quartet consisted of Panayiotis I.G (Vocals, Guitars), Stathis Hadjicharalambous (Guitars), Andreas Kerveros (Bass, Backing Vocals) and Christos Dimou (Drums). Being myself an ‘Arcadian Child’, since I was born and still living in Arcadia, Peloponnese, Greece, couldn’t resist in checking these ‘neighbors’ that chose my homeland as a band-name… Their music is a curious contemporary amalgam of many musical styles, being dark, being Eastern-influenced or flirting with shoegaze or even dare (successfully in my opinion) to engage with Psych! “Afterglow” has its moments… For instance, the catchy “Little Late For Love” could easily invade the US College Radio Charts and stay there for a very long time! On the other side, the heavy “Electric Red” could make a ‘big noise’ inside the heaviest America’s radio playlists! Yes, their music is so alternatively Modern Western! The well-structured songs are just the capping stone of their tight musicianship! And there aren’t many bands out there that can succeed in this! “Run” is taking me back in the early 90s, where alt-rock ruled most of the radios, this one could seriously be the alt-rock track of the summer of 2018! Really! And then comes the adventurous “Afterglow”, a song that with the proper improvisation it could be their ‘big-live-hit’. Album closes with “Used”, my personal highlight! A sweet but haunted alternative ballad pinched in the darkest 80s moments… So, what are you waiting for? Get yourself a vinyl! (TLM)

Order it directly from the Band: 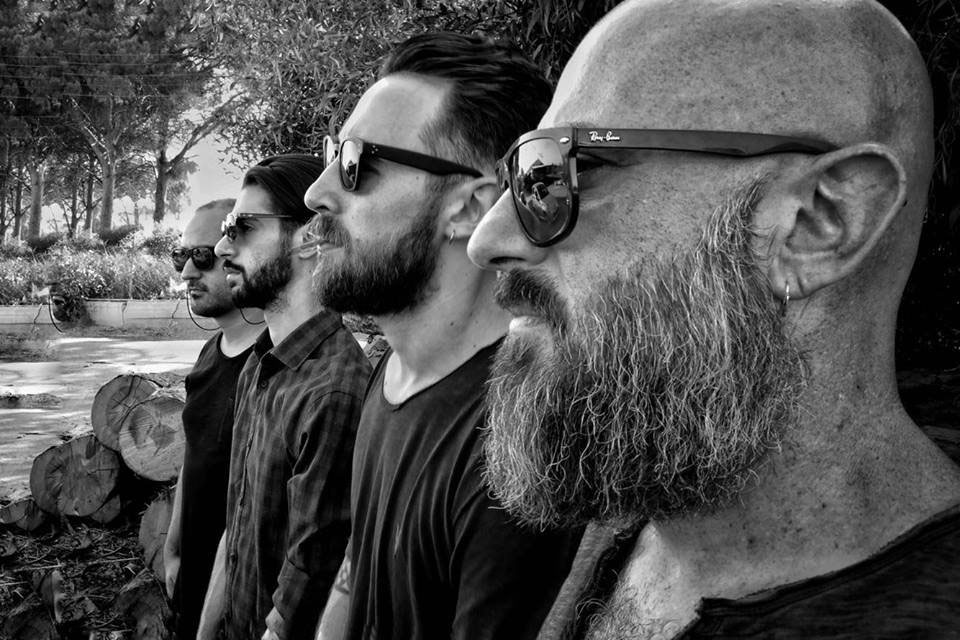 Chech Official Video of “She’s On My Mind”: