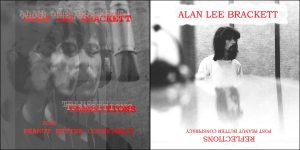 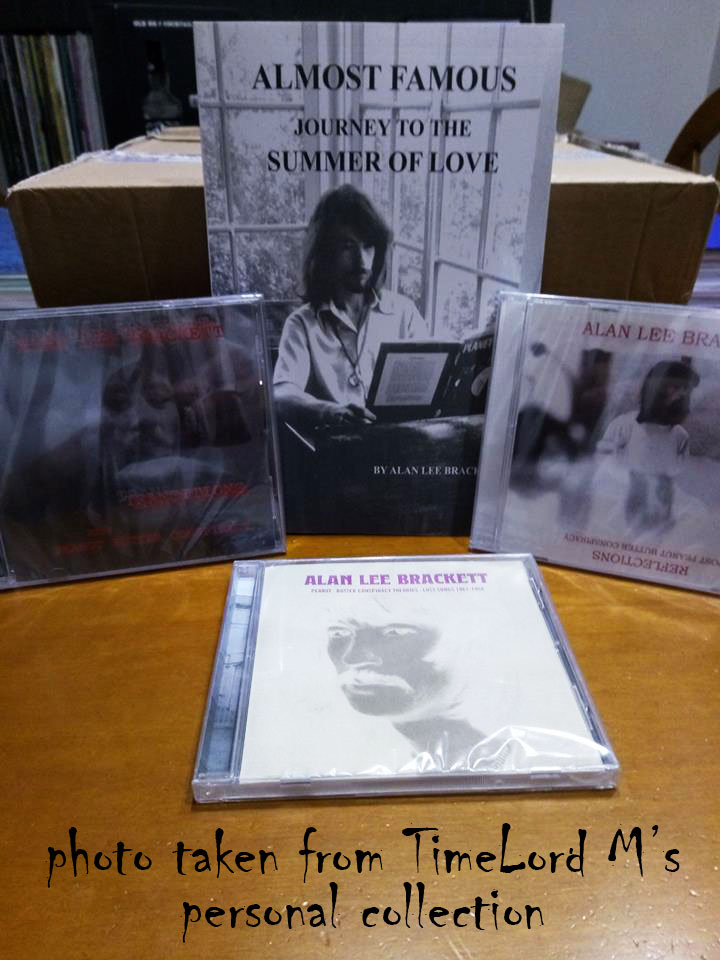 Not even 15 months passed since Alan released “Peanut Butter Conspiracy / Lost Songs 1967-1971” (Vinyl LP, Out-sider Music) – a release that along with Alan’s book “Almost Famous – Journey To The Summer Of Love” completed the PBC chapter – and Alan is taking it a little further. He “throws” a couple of CD releases in order to shed light on his post Peanut Butter Conspiracy period.

The first CD is called “Transition” and as its title indicates it is Alan’s musical transition after PBC’s demise. It’s a collection of 24 previously unreleased songs covering a wide range of miscellany musical styles and genres. Most of the songs recorded in Alan’s 6’x13’ garage studio, which explains the “raw” element in the sound. Of course, there are a few other recording locations like Hollywood Sound, Studio, Magic Wand, United / Western. Alan made these recordings with some of the finest young musicians of the time. A teenage Jeff Porcaro (Toto, Steely Dan) on drums on many of these songs is just one example of the young musicians Alan took underwing! Other great players include Chris Pinnick, guitarist with the group Chicago, Randy Meisner of the Eagles and on and on. This release includes descriptions of who played on every song and where they were recorded, unfortunately, dates of the recordings are missing, but we can figure out that it’s a 10 years period through the 70s. The CD takes off with “A Simple Song Of Love” and it shows the lyrical “stigma” of the album. Simple Songs about Love all over the album. Of course, there are a few exceptions, like the mindblowing effected “Breakaway”, a 1970 demo song that Alan kindly “donated” to us in order to include it on the CD compilation of TimeMaZine #9 to accompany Alan’s longest ever interview that featured inside the Zine! Anyway, some of the songs that I really dug is the rhythmic funky “Are You Taking Good Care Of Your Body”, the blue-eyed soul ballad “High And Dry”, the electric mid-tempo “How Do You Like It”, the erotic soulish “I Really Want You Here Tonight”, the frenzied boogie woogie rock n’ roll “Me ‘N’ My Old Piano”, the poppy sentimental ballad “Shadow Lady”, the complex rock ballad “The Right Song” and the funky-rock a-la Doobie Bros “When Push Comes To Shove”.

On the other hand, the “Reflections” CD consists of 16 songs, with a more ‘polished’ sound, still unreleased to this day, and perhaps the most purified songs of this period (70s). I really enjoyed listening to the whole album, but the songs that somehow hit a string in my heart were the acoustic dynamic ballad “Gotta Write A Song Tonight”, the dancing rocking tune of “Clandestine Lady”, “In Love Again” with a Barry White Soulish feeling, “Make It Or Break It” a ballad that uses the characteristic sound of ‘talk box guitar effect’ (mostly known by Peter Frampton), “Mr. Evans” a song written for Alan’s manager, Mal Evans (Beatles friend and roadie. Mal never heard the song due to his being untimely shot to death in his bedroom by the Los Angeles SWAT Team right at the time his book was in its final stages for release). “Remember Me” is a fine blue-eyed soul ballad including female vocals and “What You Don’t Use You Lose” is a groovy fun n’ soul R n’ B tune!

A read from the CD booklet explains everything about these unreleased recordings:

“At this time, record deals were pending for Alan with Dark Horse (George Harrison’s label), Ring Records (Ringo Starrs label), Apple Records, Capricorn Records, and others. Alan has said that the greatest compliment on his writing came from George Harrison when he told Alan how he loved “Gotta Write A Song Tonight”, the song that starts out this release. Upon Mal’s untimely demise, Alan became disenchanted with the music business and spent his energy playing with some of the upcoming young musicians in his garage studio in the Hollywood Hills. As a consequence, he formed a group with these young musicians and was rehearsing and recording, and planning to showcase at the Roxy on Sunset Boulevard when Randy Meisner, after exiting the Eagles, asked Alan to produce his first album. It was very easy and natural to use Alan’s young players on Randy’s LP and it ended up that they became Randy’s touring band upon completion of the recording. And so, the garage and studio recordings of the time were left behind and Alan pursued a new career in film. He worked as a Prop Master and also wrote, performed, and produced music for close to one hundred films and television shows. Along came the love of his life, Betsi Burke, and their identical twin boys, David and Jesse. So, a full life continued and the recordings sat on the shelf. Over a period of time, Alan took them off the shelf and dusted them off so to speak. He transferred the reel to reel tapes to DAT to preserve them initially. Alan has had more time now to get these recordings out and he hopes that you will enjoy them”…

Also, Alan’s originally only-vinyl release “Peanut Butter Conspiracy / Lost Songs 1967-1971” is released on CD too (Check Review:) so this is a kind of a super not-to-be-missed post-PBC trilogy! It’s a Happening! Again! (TLM)

Label: One For The Road

Label: One For The Road

You Can Buy the CDs here:

Check “Nice To Be Alone” from Transitions CD 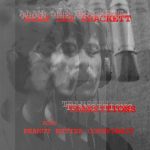 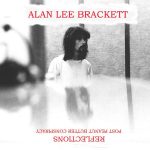