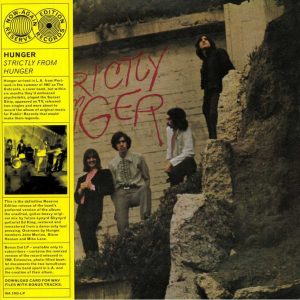 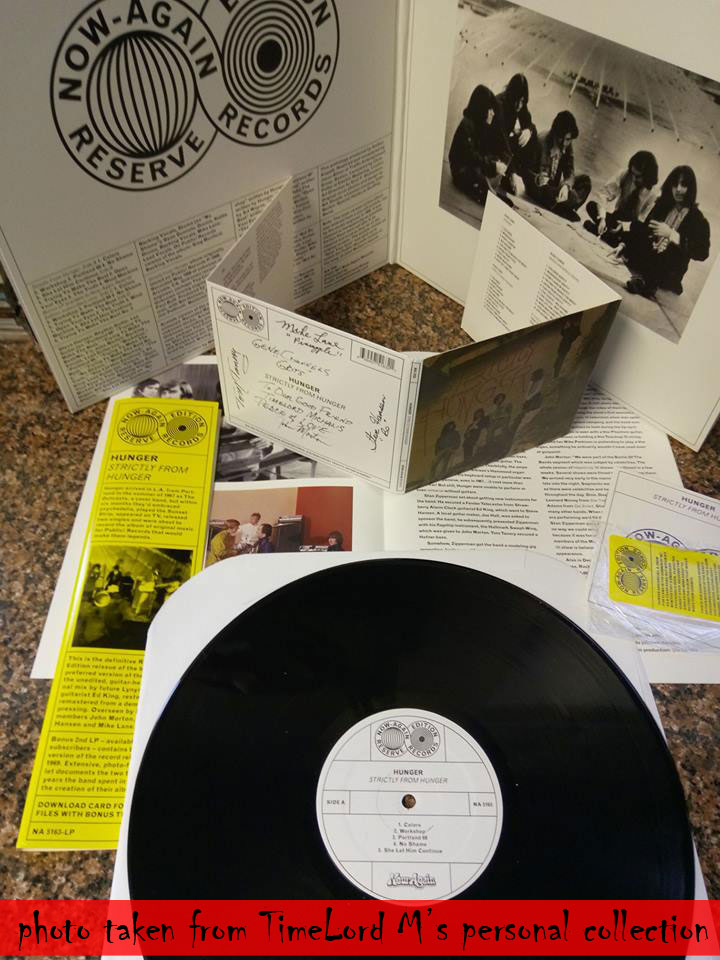 Of course any Psycho-Head or 60s Maniac or Collector knows the exciting story behind this legendary (nowadays) band that their label Public! released “Strictly” in early 1969 – NOT the version of the album that Hunger intended as its announcement to the world! Though the released version of the album is not bad at all, it is just incomplete, not a real representation of the band and their psych intentions! In February or March 1969 when band members got their hands on a copy, they couldn’t believe what they were hearing. Session man Ed King’s (yes the Lynyrd Skynyrd one!) superlative guitars were gone. A couple of songs had been chopped up and spliced together and otherwise edited. It was a mess. The LP cover photos pictured the new Mk III Hunger lineup with John Crispi, not either of the two earlier lineups that recorded the tracks on the album. They were appalled. Sadly, the band dispersed before they could realize their true potential, band member Steve Hansen recalls: “It was horrible. I didn’t even play it for my family… not ever.”

A handful of demo pressings existed of the band’s original version of the album that wasn’t even known until the 1990s. By that time, Hunger was a band known only to record collectors. Reissues of the test pressing version were either done in limited edition (1998, Void Records) or were edited (1999, Akarma).

For Hunger, this reissue not only presents the band’s music as it was originally recorded but also gives the band a chance to tell their story as accurately as possible!

John Morton (guitar, vocals), Mike Lane (vocals), Steve Hansen (guitar, vocals), Tom Tanory (bass, vocals) and Gene Gunnels (drums) all contributed bits and pieces to the story that started with The Outcasts in Portland and ended in Los Angeles that you can read in the extensive 32 page booklet of this mega-release as it contains the Public! Album, the Lost Album plus a CD album with 12 bonus tracks!!!

(If you’re interested to learn more about the band’s exciting story, Papa John Morton tells it in an extensive 10-page interview that we did and published in TimeMaZine Issue #3 – Autumn 2008)  (Check/Buy Issue here:)

So, what we have here is the definitive Reserve Edition Reissue of late 60s classic psych, overseen by 3 original Hunger’s band members, John Morton, Steve Hansen and Mike Lane. As I said before, this is the band’s preferred unedited heavy fuzz version of the album restored and remastered from a rare test press. This is the first time that band’s vision for the album has been issued in full on vinyl. Contains an extensive booklet by Jim Cherry, Eothen Alapatt and Clark Faville that corrects many factual inaccuracies told over the record’s celebrated past three decades as one of rock’s holy grails. The booklet is filled with never-published photos from lead guitarist John Morton’s archive. Subscribers receive a bonus 2nd LP of the Public! Records version of the album, and a download card for bonus 7″ tracks.

All the “original” versions of the songs we loved all these years are here. 1:30 min more of “Colors” including the bad-ass guitar riff. 3 more expanding minutes of the superb psychedelicious “Workshop”. “Portland 69” – a track that recently inspired the whole ‘psychedelic career’ of a band (Greece’s Echo Train!!!). The vocal version plus 2 more minutes of the frenzy psych “Trying To Make The Best”. 1:21 more minutes of the organ-driven battling with Ed King’s guitar and finally becoming a psych R n’ B “Open Your Eyes”. 1:35 more minutes of the hallucinogenic mind-altering “The Truth”. 35 more seconds of the psychedelic roller coaster of “Mind Machine”, really impressive how just half a minute makes the track launched into the infinite space! Of course, one of the BEST EVER SINGLES IN THE RECORDED 60S HISTORY is included too… “She Let Him Continue”!!!

The main version of this album was transcribed from a well-used demo-only vinyl test pressing, one of only two known to exist. It was restored as transparently as possible. Certain flaws were not able to be repaired and exist as they do on the original record. This version of “Open Your Eyes” was sped up to match the “Strictly From Hunger” LP version of the song, at John Morton’s request.

This is what Papa John Morton told us about this release:

“This album was a labor of Love and it’d never happened without the cooperation of Now-Again Label and Eothen Alapatt and their strong interest in rereleasing the Strictly from Hunger album and all the recordings we ever did of the songs. It took almost 2 years to bring it altogether. We actually found the master from a collector in LA that was gracious enough to let us borrow it. I was just as surprised to find what Hunger actually recorded and it was an awe-inspiring moment to hear our music in all its glory finally after all these years. I think this whole compilation really shows what a great band Hunger really was and is. My hats off to the band and all involved -Thank you TimeLord Michalis for keeping Psychedelic Rock alive – Peace and Love PapaJohn Morton.”

A Delicious Mind-Blending Psych Release found its ‘genuine’ way after 50 years! A Mind Machine that everyone is welcomed to climb aboard! (TLM)

Buy the Album from Now-Again Records:

Check the edited version of “Open Your Eyes” 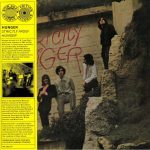 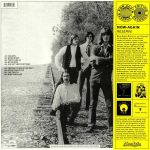 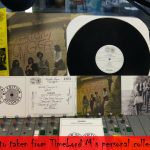 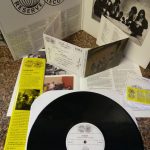