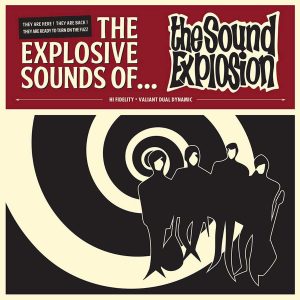 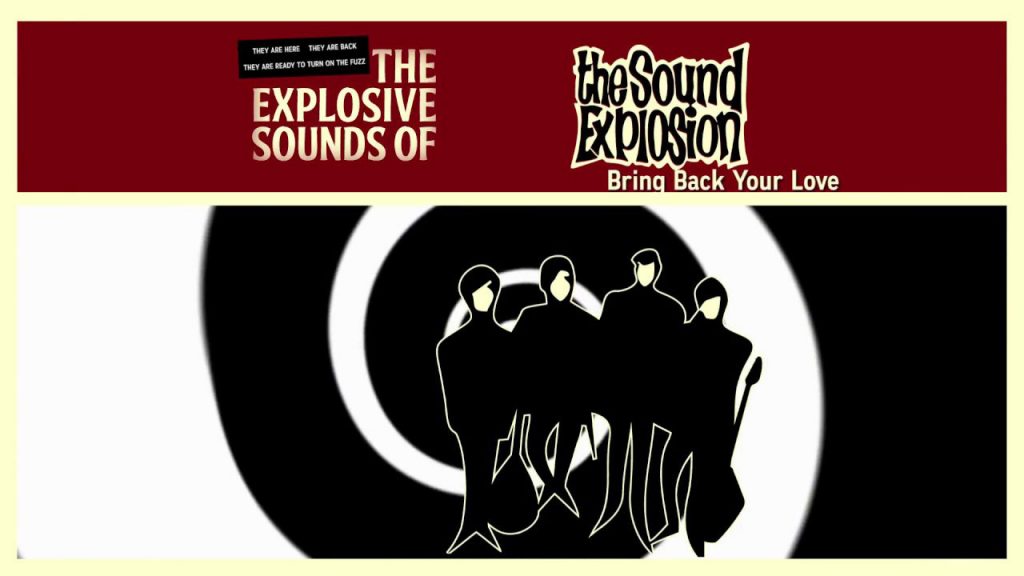 What if it took them 24 years to release the follow-up to their debut album “Teen Trash Volume 14: From Athens, Greece”, their second ‘explosive’ album is here to tear down the walls of Tyme! 24 years! So what? Tyme doesn’t matter… Tyme is on our side, right? Well, after the first listen of their second album, the conclusion is simple. They revive the Revival and they do it with a Magnificent Killer way! Aggressive Garage-Rock with a punkish teenage (!!!) attitude! How they do that? Why nowadays teenagers can’t even slightly approach their Garage style? Well, the answer to all these is also simple. Because They Are The Sound Explosion! That’s why! So, the album (released mid-April 2018) consists of 14 original tracks – 7 each side – garage rock style flirting with 60s garage at times, beasty gentle drumming, shimmering Farfisa sound, murderous bass lines, guitar Vox Power with inexhaustible energy funds… Matso Garage! Yes, that’s exactly what you get.  Album takes off with “In My Grave”, a fuzzy primitive back-from-the-cave tune that can really blow many fuses! The fuzzy wah-wah style continues on “Don’t Shoot Me Down” while “I Wanna Be Mine” is a powerful ‘screamy n’ fuzzy’ garage-rock tune. First 60s flirting comes with the mid-tempo a-la yeah yeah garage “I’m Lost And I’m Found”. Farfisa is in a crazy mood with the maximum power track “You Better Run”. The Melody overflows with “Girl Of My Dreams, Girl Of My Life” including the analogous dose of Fuzz! Side A, closes with the 60s garage-rock dynamite entitled “Cause You Lie” while the catchy “Bring Back Your Love” ideally opens side B. When I first heard this song (via a youtube video prior to the release) I never thought that I will catch myself singing the ‘refrain’ quite a few times in the day, in the night, anytime! It has the power to hypnotize you and wash away all of your ‘bad’ thoughts. THIS IS GARAGE THERAPY! “Bring Back Your Love” is the Garage Anthem of the Summer of 2018! “No Matter What You Do” is another garage-rock tune dangerously flirting with ’66 while “Don’t Try My Love” is another ‘explosive’ song. “In Your Eyes” is a hot ’66 garage tune and “Baby Baby Bye Bye” with its “Louie  Louie” beat is a huge firework exploding in the dark sky emerging Sound Explosion’s unique screamy psychotic garage style! “For A Girl Like You” compiles the 60s garage puzzle while the album reaches its climax with the last track “Through Space And Tyme” where 60s Garage unites with 80s revival… This track is… Cool as Fuck! “The Explosive Sounds Of…” is an album… is definitely one of the important chapters of the Revival Garage Bible! The Sound Explosion managed to successfully revive their revival sound enriching it with their 60s needs, resulting something uniquely fresh! And that’s a real Great Achievement for a bunch of middle-aged (sorry Stelios) garage maniacs!!! (TLM)

If you wish to buy the album directly from the label, send a message to Peris, here: perismihos@gmail.com 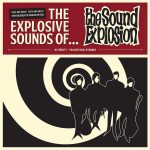 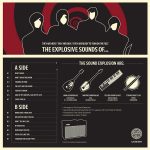 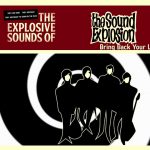