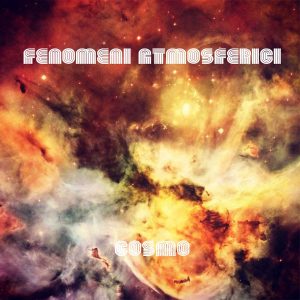 I Fenomeni – our beloved “neighbors” – are back with a brand new release. Formed in 2010 and have released so far 2 LPs, 2 7inchers, 1 Split 7inch and 1 Flexi disc, they offer their 3rd album in a limited edition of 330 copies through Psych Out Records. These Italian Psych-Folk restless spirits from Genoa, in order to fulfill the “concept” that they had in their minds, they slightly changed their band-name to Fenomeni Atmosferici. The group opted for a flexible and collective line-up consisted of a permanent core and other musicians who joined for this release and often support the band’s live gigs. The album is called “Cosmo”, the musicians who took part are 11, while the album reflects another “side” of the band. Atmospherically acoustic music played by not-compatible instruments, traditional “world” instruments by the likes of tabla, Shruti, darbouka, tamburi, anfora, saz. They also use sitar, violoncello, mellotron, flauto, armonica, bonghi, dulcimer, marimba, vibrafono, balalaika. “Cosmo” consists of 14 tracks that are perfectly merging the one with the other under some weird psychedelically flavored background. Album takes off with a weird instro with lots of sound effects called “Alfa E Omega”. On “Un Ricordo, Una Storia” the sound remains acoustic but becomes rather complex at the background. “Notti Di Vetro” is an acoustic ballad while “Cosadove” (with the excellent combination of sitar and mellotron) is a psych-folk ballad. The tamburi, sitar and piano are slowly diving “Vivo Qui” into psychedelia. Side ‘A’ closes with another weirdo, “Pregherai Da Te”, double voices like chanting with the company of a well-played sitar. Acoustic guitars and “seagulls” all over “Atmosfera” which opens Side “B”. The next one is a real surprise! Under the title “Cielo In Fiamme”, the band gives another “twist” to a 1968 classic underground UK track originally by Sam Gopal. With the help of organ, sitar, tabla, and violoncello the song transforms into an incredible acoustic psychedelic field of colorful sounds! Allow me, not to tell you which song is. Go, search and grab the vinyl, you’ll be gratefully rewarded by the gentle listening, not only from this song but the entire album! Guaranteed! The 60s moody psych of “Io So Chi Sei” follows while the magnificent “Galleggiando” sets the scene right in the middle of the “666” album! “Sogno Acido” is an improvised instro using saz and electric sitar and after a couple of acoustic nostalgic-kind-of psych ballads (“Non E Importante” and “Una Cosa Sola”) album comes to an unexpected end with the self-titled instrumental “Cosmo”. In conclusion, despite the Italian language, I really enjoyed listening to this album and I’m extremely curious about the next direction that I Fenomeni is going to follow! (TimeLord Michalis)

Get in touch with the band through their facebook page:

Check a few samples of the LP via youtube: 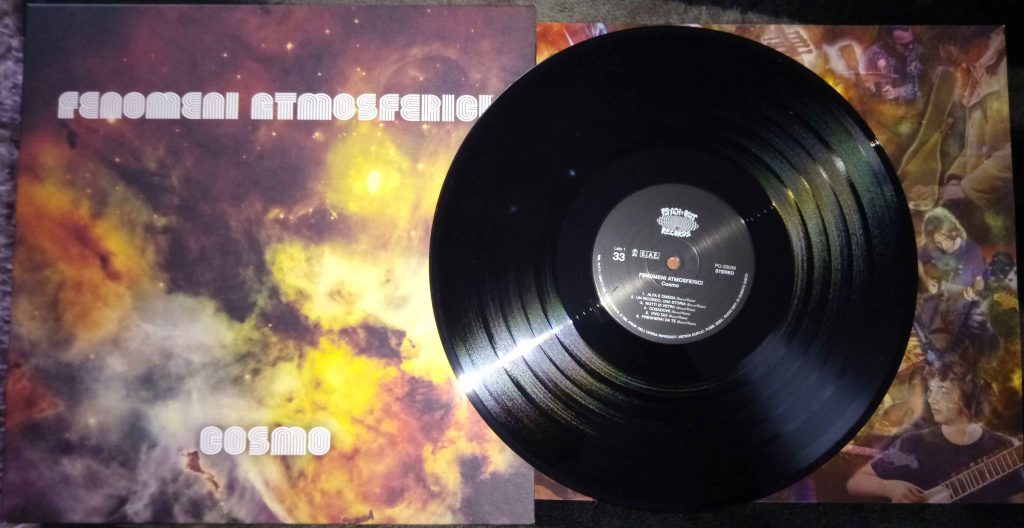