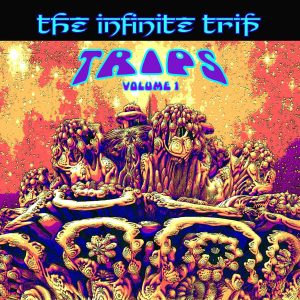 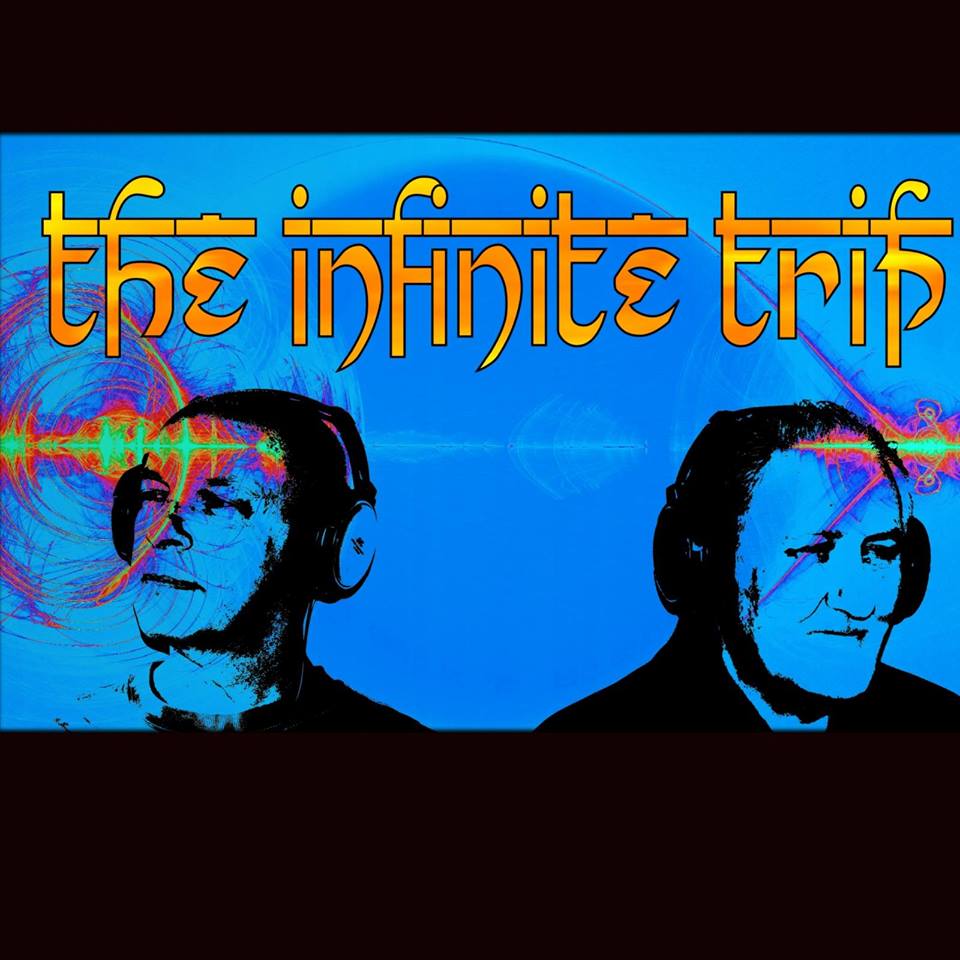 Thanks to Andreas Krueger of Clostridium Records who sent me this CD album, I had the chance to learn one of the best space-psych rock bands that I wasn’t aware of! The Infinite Trip is a UK based studio project comprising of two veteran musicians who both have many years of experience. It’s Pete on lead guitars, synths, samples, drum programming, production and artwork and Jules on all vocals, bass, rhythm guitars, songwriting, arranging and drum arrangements. The duo has released so far 8 albums, most of them are digital releases through their site but they have also an LP (“Sonic Love”, 2015, Krauted Mind Records). “Trips Volume 1” is their 9th release and it’s a kind of best-of from 2 previous digital albums. It is compiled and released by Clostridium Records in Germany and contains handpicked tracks from the albums “All Aboard The Mothership” (Dec 2016) and “Brain Blossom” (Nov 2017). It’s a mix of Space-Rock, Progressive-Rock, Psychedelia and Electronica. It consists of 9 songs (7 to 9 minutes long each). “Enigma Vibration” starts in a lysergic spacey way with hypnotic vibes and dreamy guitars. “Who Is It?” is Eastern influenced that flirts with tribal rhythms combining ethnic elements and wah-wah guitars! “Children of Infinity” is a mutant updated “Set The Controls…” with a bloody f@cking brilliant guitar riff! Is Space the Final Border? Well, I do not think so… “The Mothership” takes us beyond Space. Starts in a trippy and spacey atmosphere but soon runs out of fuel so it lands on the space-station Floyd68 for ‘refilling’! The Trip continues… “The Illustrated Man” is a psychedelic stoned piece that dives into Science Fiction and tells the story of a modern-day Frankenstein, he goes by the name, The Illustrated Man. “Brain Blossom” is a mid 70s torturing ballad with a spacey atmosphere starting in a jazzy way and making our Brains Blossom! How Cool is that? “Tomorrows World” is funky without losing its space vibes with a really groovy beat. “Quarters of The Moon” talks about a strange kind of happiness, moves under a spacey vein but electronically flavored in a dark way with lots of acidic guitars! “Freedom Above All” closes the album. Pudding drums, mystical spacey noises, chants from outer space… Will have to check ALL previous 8 Albums… Diving into their Bandcamp page… Need to explore… Need to Trip… The Infinite Trip goes on Forever… (TimeLord Michalis)