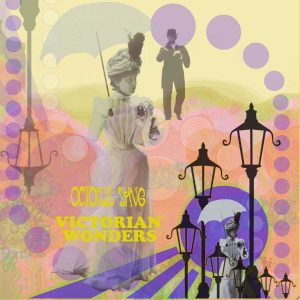 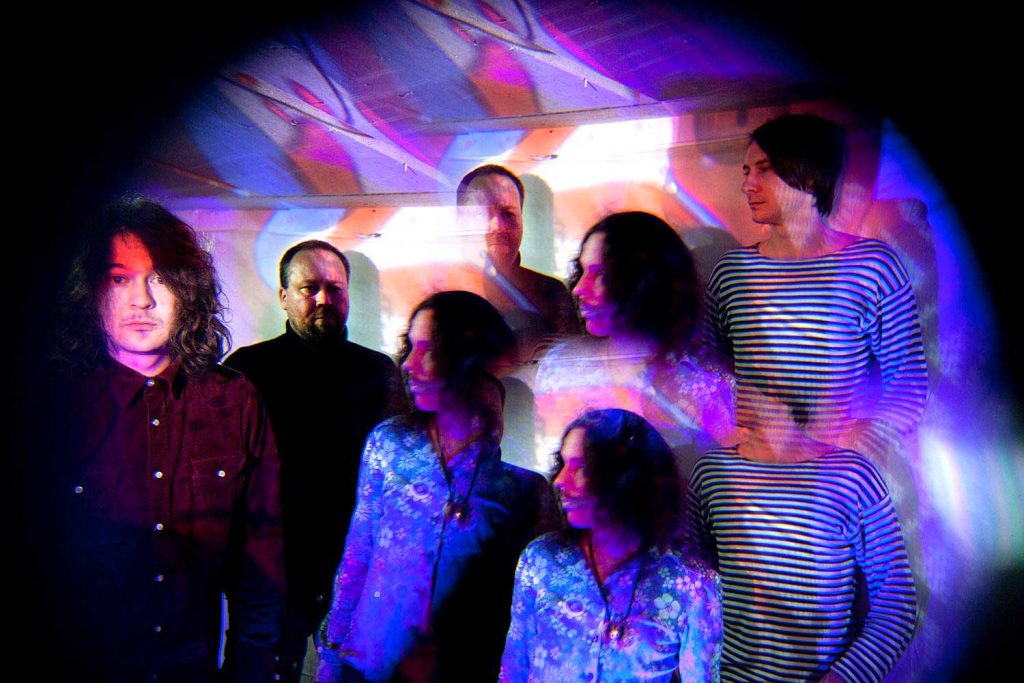 Octopus Syng is the personal vehicle of guitarist and vocalist Jaire Pätäri, it’s a 4 piece band based in Helsinki, Finland. They have released so far, one mini-CD in 2000 “Rainbow Coloured Mandala” through Universal Vibes, their next 2 LP releases were through Nasoni Records, in 2004 “Beyond The Karmadelic Coldness, There’s The Lovedelic Warmth” and in 2007 “Birds Of Morning Are Never Late”. For their 4th and 5th LPs, they moved to Mega Dodo Records, releasing “Reverberating Garden Number 7” in 2014 and “Hollow Ghost / Rochelle Salt” in 2016. Mega Dodo is releasing their 6th album too, entitled “Victorian Wonders”. It contains 11 new compositions clock ticking from 2:19 to 6:39 min. All songs are dressed/painted with Octopus Syng’s characteristic peculiar North European dark and cold but vivid Folk Psych style! The whole album acts like a long Sunday walk, an autumn morning, to the city’s green park. This is exactly the picture you get after listening to the first song of the album, the trippy folkish “One Day At The Amusement Park”. “If You Were A Flower” is a sweet n’ sunny flower-pop-folk tune while the next one is surely making me wonder what would have happened if my mind could work in reverse, it’s the acidly drenched “19th Century Romanticism”, with a medieval mysterious kind of impact becoming psychedelically strange! “Otto Rank Is A Traitor” with its whispering narrative style is a modern acid folk tune while the scenery becomes dreamy and nostalgic with “Go Away Damn Raindrops” under a rather weird melodic pattern. Another grotesque folk tune follows, “Let It Rain / Let It Shine”. “Sunday’s Jackdaws” starts under band’s familiar folkie vein but it slowly transmits lots of acid melodic psychedelic vibes. It seems that we reached the sunniest part of the park with “Roundabout” without losing that “strange” kind of musical feeling! “Spider Webs” is a bit dark melancholic acoustic song while “Early Song” is an acid surreal folkie tune with weird instrumentation. Album closes with “These Precious Summer Nights”, a dreamy relaxing reminiscent song with female vocals. One thing is for sure, you’ll find Syd’s spirit wandering here and there all over the album! So, for those who believe, the ceremony is about to begin! Recommended! (TimeLord Michalis)

Check Octopus Syng’s other releases through their Bandcamp: