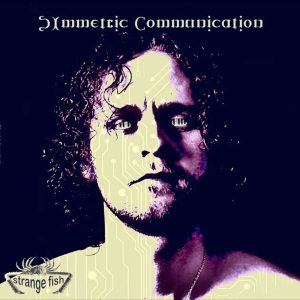 It was only last year (2017) that Kris Gietkowski introduced himself to FdM Records’ aficionados with a triple CDR release entitled “Three Of A Kind”. On the first CD, Kris “executed” tracks from the First Album by Atomic Rooster, on the second CD he “played” tracks from the First Album by The Crazy World Of Arthur Brown and on the last third CD he “re-imagined” tracks from the First Album by Egg (this one was also released as a limited edition vinyl LP). So, Kris is back – in Fruits de Mer of course, where else? – with an album called “Symmetric Communication”. FdM’s Keith states: “Kris Gietkowski does next for FdM what Egg might have done next for Deram back in the early 70s if they hadn’t gone their disparate ways”… The album consists of just 3 compositions. One cover and 2 originals. Kris makes his own interpretation of another Egg track, “A Visit To Newport Hospital”, the opening track from 1970’s “The Polite Force”. Kris makes a heavy n’ dark and slightly modernized version covered with passion and respect for the initial track and of course, there are no lyrics here! (“A Visit To Newport Hospital” is not new to FdM’s long catalog since it was released as a 7-inch vinyl single back in 2012 by The Baking Research Station, a.k.a. Cranium Pie). Kris’ 2 other own compositions are deeply influenced by the progressive scenery that we meet inside The Polite Force, actually, someone could easily claim that these 2 tracks could have been “outtakes” from those original Egg sessions from back in the early 70s! “FX 4” (19:38) and “Divided By Zero” (11.03) are performed here in the similar vein of the ‘old-school’ Progressive Rock, keyboard-oriented with lots of different adventurous musical layers, becoming super melodic at times, or mysteriously complicated at others without losing that ‘experimental’ feel that many bands of the same caliber had in the early 70s! And this is a quite interesting and remarkable achievement! (TimeLord Michalis)

Buy the Album through Heyday Mailorder (outside UK customers): 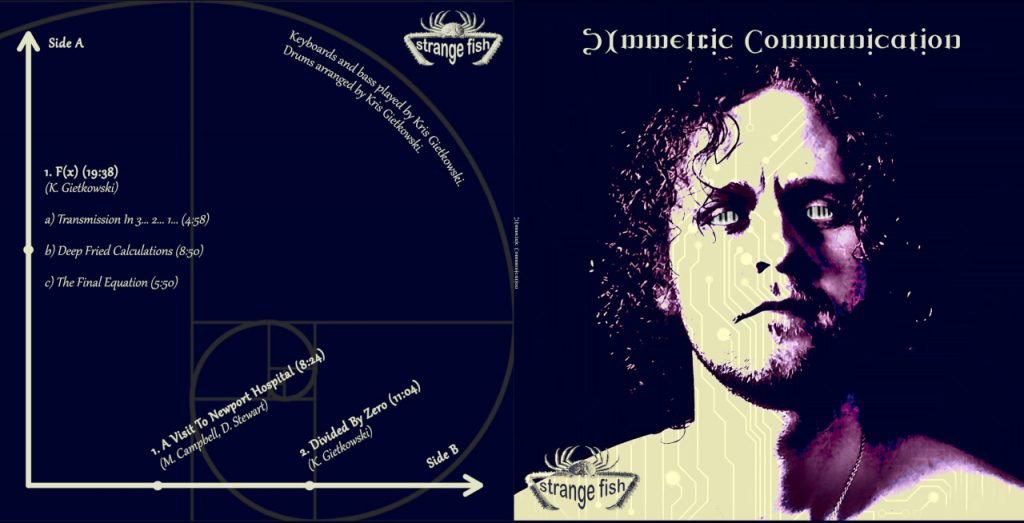