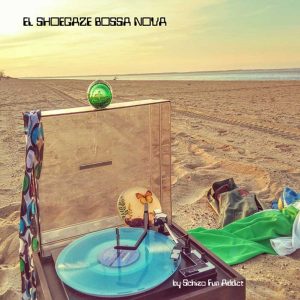 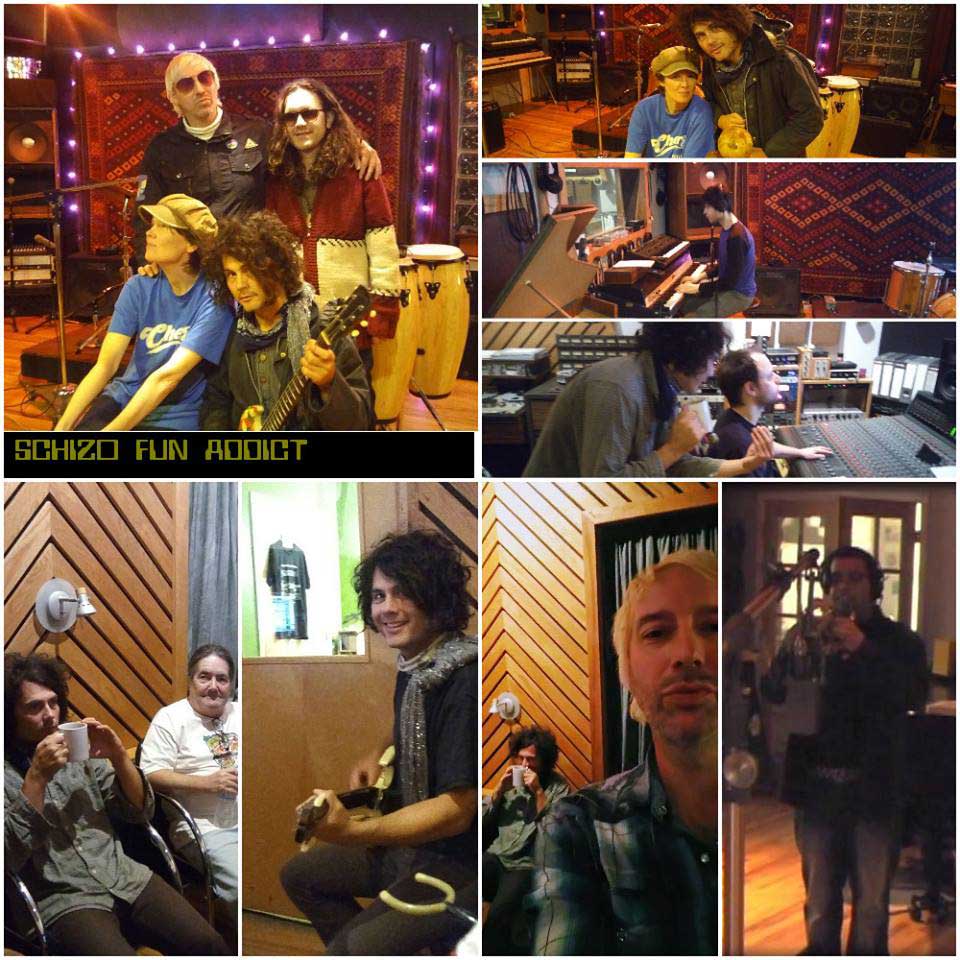 It seems that The Schizos kept pretty busy this year. After re-releasing (for the 3rd time) “The Sun Yard” LP in May through Fruits de Mer Records, (Check Review here:) they “throw” in the “underground” market another album. “El Shoegaze Bossa Nova” is their 7th album released via Sugarbush Records on 31 August 2018, on a limited run of 300 LP copies. While reviewing their previous release (“The Sun Yard”) I wrote about the closing track of the album (“Jericho Son Down”) “… with a tremendous addictive funky trumpet sound…” Well, the band fascinated by the warm sounds that a trumpet can give, offering an acid soul jazzy feeling, they decided for an “extended use”, in their next album. And how cool is that? Super cool, I think! The title of the album “El Shoegaze Bossa Nova” doesn’t leave anything in imagination, right? But, you must listen the LP so you can witness by first hand, this unbelievable and amazing “marriage” they’re making between Shoegaze and Bossa Nova, though the leaning is obviously into more Shoegaze and less Bossa Nova.. The music literally floats between the 10 tracks of the album. It’s like Sergio Mendes & Brazil 66 meets with Prefab Sprout and Slowdive while at the same time, at the background, My Bloody Valentine’s and Echo & The Bunnymen’s gorgeous guitars are transporting the listener from one place to another. And the main responsible for that (except the band itself of course) is the shoegaze genius Mr. Rex John Shelverton, he plays guitar on 9 tracks and he also did (along with bassist Adam Vaccarelli) the stylistically magnificent production of the album! The LP takes off with “Day Alive”, sublime celestial female vocals (provided by Jayne Gabriel), a soulish jazzy feel, an acidly drenched trumpet sounding with the shoegaze influences all over, under a tremendous psych motive! On “Shadow Bossa” Jayne’s vocals “transact” with Jet Wintzer’s male vocals, the atmosphere becomes a little exotic and the balladesque style makes the song a bit relaxing. Lush was always a big influence and the band shows it in every chance, so “A Plan For Love” could have been taken from 1996’s “Lovelife”. “51 Seconds Encounter” is full of “da ra ra da ra ra da”, a short interlude, enough to give you a sense of a Caribbean nightfall… “Window Pain” is another song about the sun, the sea, the ocean, full of memories and relaxing melodies with a chilling and loungy piano sound! On “Voltage Alert” the scenery becomes more electric, it’s an instrumental exotic fusion kind of tune with a rather psychic musical background. Shoegaze, beats out of a drum machine, electric guitars, female vocals, and sea sounds are ALL blending together to create the unique atmos of “Alone At Makaha”. The next one, “Seagulls” is a melancholic song, a little dark, ending in a mellow Cure-ish way. The atmosphere becomes more psych on “Window Pain Reprise” while on the closing track “Angel Are Marching” the whole soundscape becomes even more psychic! In conclusion, this album has a ‘different’ and ‘alternative’ perspective of the so-called ‘shoegaze’ idiom that I really enjoyed listening and I think it has already made the list with my TOP albums of 2018! (TimeLord Michalis)

Listen to the Album through band’s Soundcloud page:

Buy the Album through Sugarbush Records: 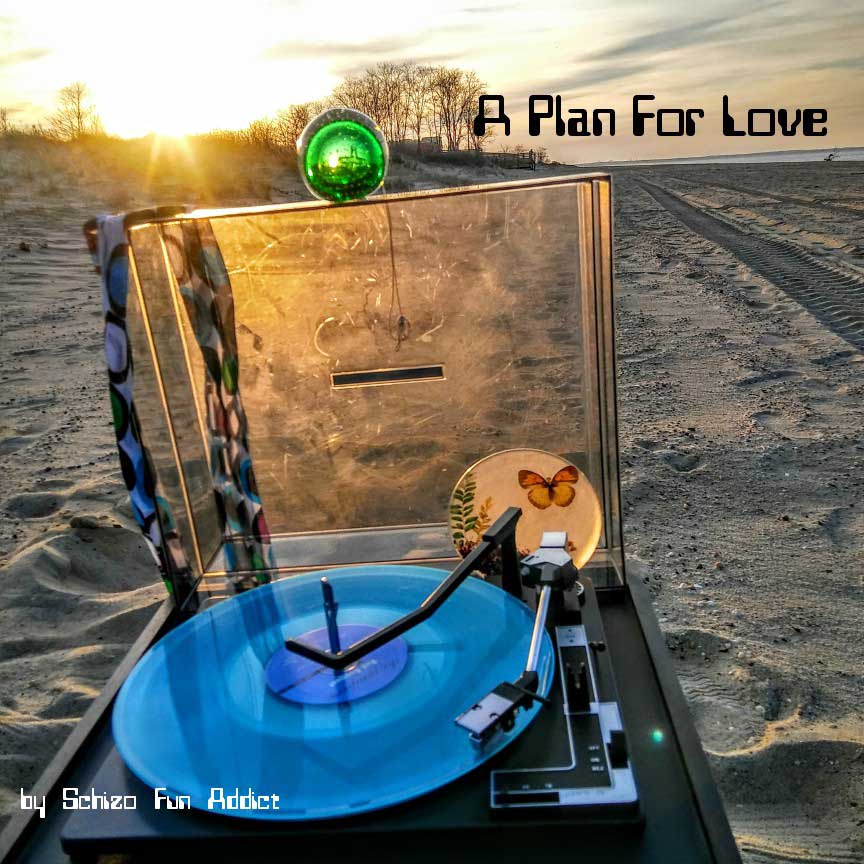