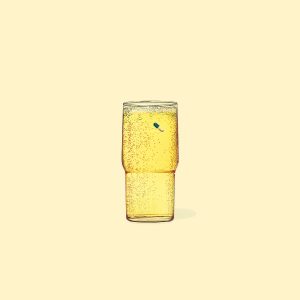 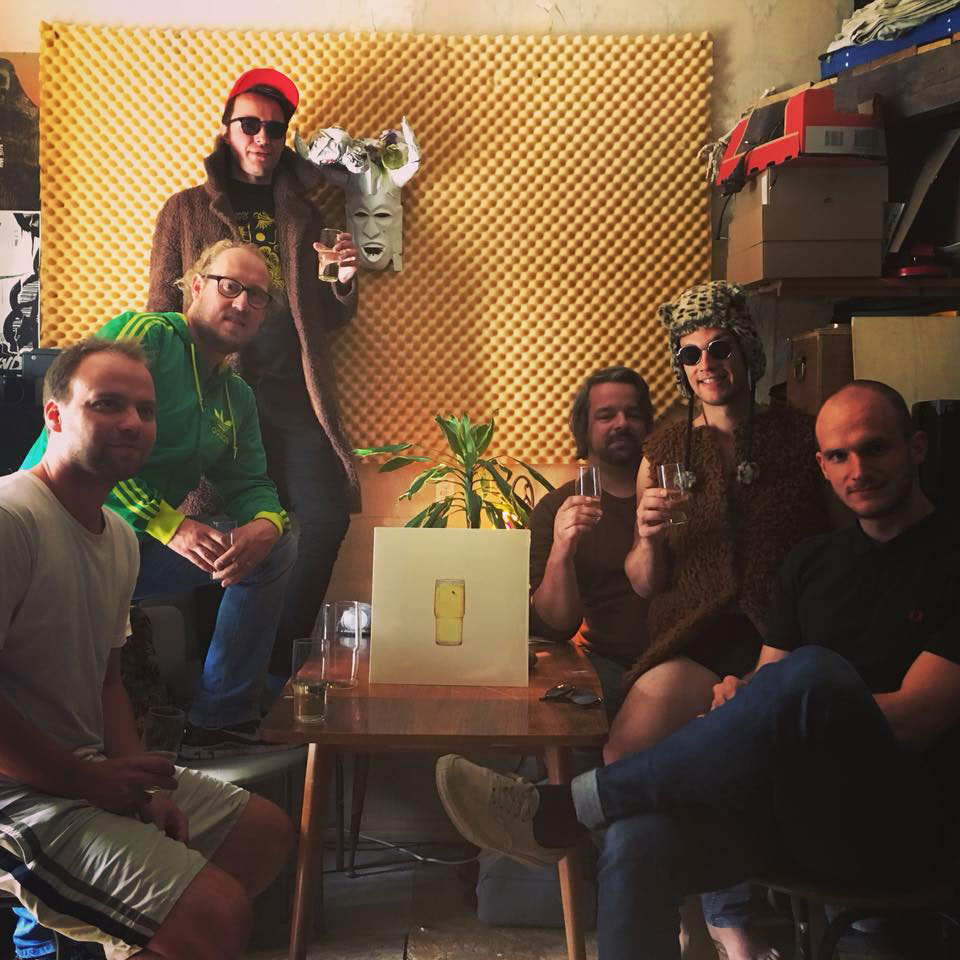 Of course, the readers of TimeMaZine are already familiar with this superb 7-piece psychedelic unit from Dresden, Germany. Their self-titled debut album was listed among my BEST Album releases of 2016. We were so impressed by their debut that we hosted the band in TimeMaZine Issue #10 (Autumn 2017) as part of “Meet The Band” series! (check it here:) So after touring numerous places across Europe and winning an award of being “The Tallest Band of Saxony” (hehehe…) they’re back with their sophomore LP entitled “Prozacco”, self-distributed through their Bandcamp site! “Prozacco” consists of 10 original compositions offering a unique mix of pop-rock-psych-prog sounds under a super cool production! The album takes off with the self-titled “Prozacco”, dressed in a poppy flavored melody, blending wondrous guitars along with ecstatic organ driven sounds under an adventurous rhythm section transmitting a world beat – ideal for dancing naked in the summer rain… “Preacher” is another danceable tune with a stunning addictive catchy piano melody, capable of catching yourself still dancing in the summer rain but now the night has fallen, there’s no moon but the countless stars are shinning, the soundscape has become by now, effectively psych-e-delicious! “Again” starts… Where all stars have gone? Ah! Over there! They all moved in order to form a shinny huge bridge up in the dark sky… Think I’m floating towards the bridge… And that bass-line… So mysteriously wandering… “Johnny Head In The Air” follows. A lovely fast n furious guitar driven Doors-esque tune or should I say a Phantom’s Divine Comedy one? The beatable weird “Le Desert” it’s a psych-dance-a-delic tune with French female vocals, a track that can really play dangerous tricks with your mind! The beautiful short experimental psychedelicious interlude of “Hammond-Tribunal” passes by and the sad “Grief” enters, drenched into a sorrowful psychness with an exquisite mind-blowing keys section and proggy guitars revealing an ethereal melody, very touching indeed… Next one is “Schneckenhaus”, snail shell? A mysterious track, sung in German, rather experimental with an excellent use of acoustic instruments (guitar & sitar), it’s like a psych litany or something. I’m getting the feeling of an abandoned studio experiment taken straight from some Abbey Road sessions for a B movie back in the late 60s… Very thrilling… Back to normal reality with “Right Back (In Your Face)”, with Morrison-like vocals, highly rhythmic, fully energized, guitar + organ driven, emerging a garagy feel towards its end, a song that makes you wanna blow your speakers off! That lovely gorgeous sitar sounding that freely and generously was spread all over their first album, is still here with us, well, at least in this last song of the LP, called “Sun Is Shining Bright”, a happy sing-a-long tune with a late 60s West Coast feeling, and as the lyric indicates “my heart feels like a roller coaster”… In conclusion, “Prozacco” it’s a mature album with a modernized vintage sound that its strong musicality has the power to heal your wounded Soul and take away any Headaches… An album destined to be CULT not only for its content but for the amazing artwork-cover too! Feel free to ask your “doctor”… Recommended with or without prescription… (TimeLord Michalis)

Buy the Album through their Bandcamp page: 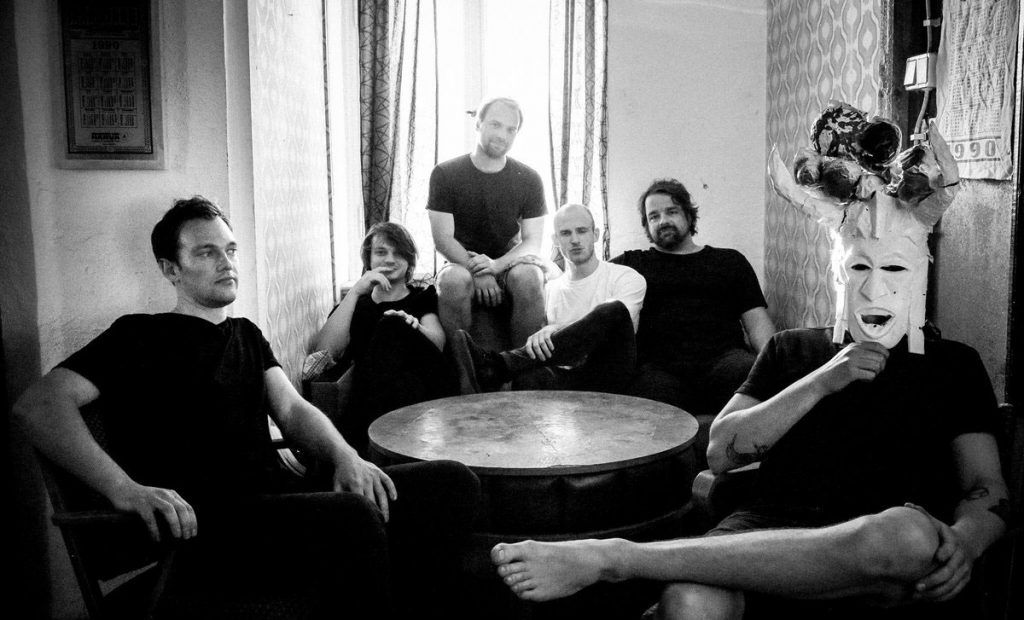