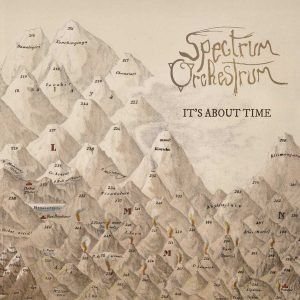 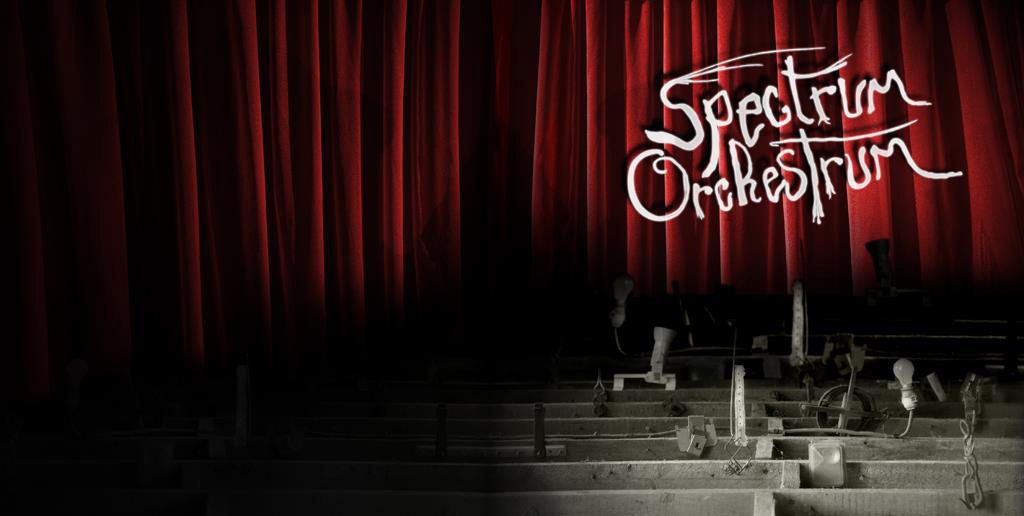 Spectrum Orchestrum is a 5-piece unit hailing from Lille, France that started back in 2007. The band itself states that they are “devoted to the sonic search for ‘le SPECTRAL’. It’s a progressive music as its underlying aim is to build bridges between the familiar and the unknown, whether through wild or enigmatic improvisations or through composed pieces conceived as imaginary journeys or some kind of in-the-head motion pictures…” So far they have released “Improvisarium III” in 2013 (Digital only) and “Suburbs” in 2014 (CD only). The band consists of: William Hamlet (Alto Saxophone), Olivier Vibert (Guitar), Philippe Macaire (Bass), Benjamin Leleu (Keyboards) and Adrien Protin (Drums).

Their new adventure is called “It’s About Time” (released on LP and CD format) and it is recorded, mixed and mastered by Ludovic Sirtaine and Fano Ramic for Bang Bang. Responsible for the tremendous cover art: Vergleichendes Tableau der bedeutendsten Hoehen der Erdre by Constant Desjardins (1855) reproduced with the kind permission of David Rumsey (www.davidrumsey.com). The album starts with the short “Three To One”, a huge amalgam of diversity horn sounds that literally slap you in the face for 60 seconds till the drummer sets the rhythm in the 3-part suite entitled “About Time (Part 1, 2 & 3)”. With a total time of 33 minutes, besides the marching-like drum-beat, this composition is built – at least at the beginning – at the monotone keys-sounding (reaching Kraut Limits) while simultaneously the sax is having a glorious musical orgy! Clearly it’s an experimental tune, improvised of course, progressively taking a sophisticated but modernized Krauty path – imagine Beefheart’s Magic Band jamming with Sun Ra Under John Zorn’s supervision – flirting with the most weird side of Progressive Rock (Faust, Amon Duul II) with lots of sporadic noises, various percussion, effects, bells, theremin sounds (probably), leading to rather enigmatic soundscapes, non-digestible. On the 3rd part the atmosphere becomes mystical, even more visionary, even more minimal with obsessive sharp sounds that they’re definitely lead the listener/traveler to unknown unexplored paths, covering interesting layers of miscellaneous musical spectrums! The last track/composition is called “Not The End” (9:38), strange effects are creating a mysterious background, kind of spacey feeling, with a cinematic approach showing an avant-garde point of view in their music (ideal soundtrack for a David Lynch movie!!!) An album for “initiates” destined to be mentioned in 50 years from now!!! Far Ahead… Invest… (TimeLord Michalis)

Check/Buy the Album through their Bandcamp: 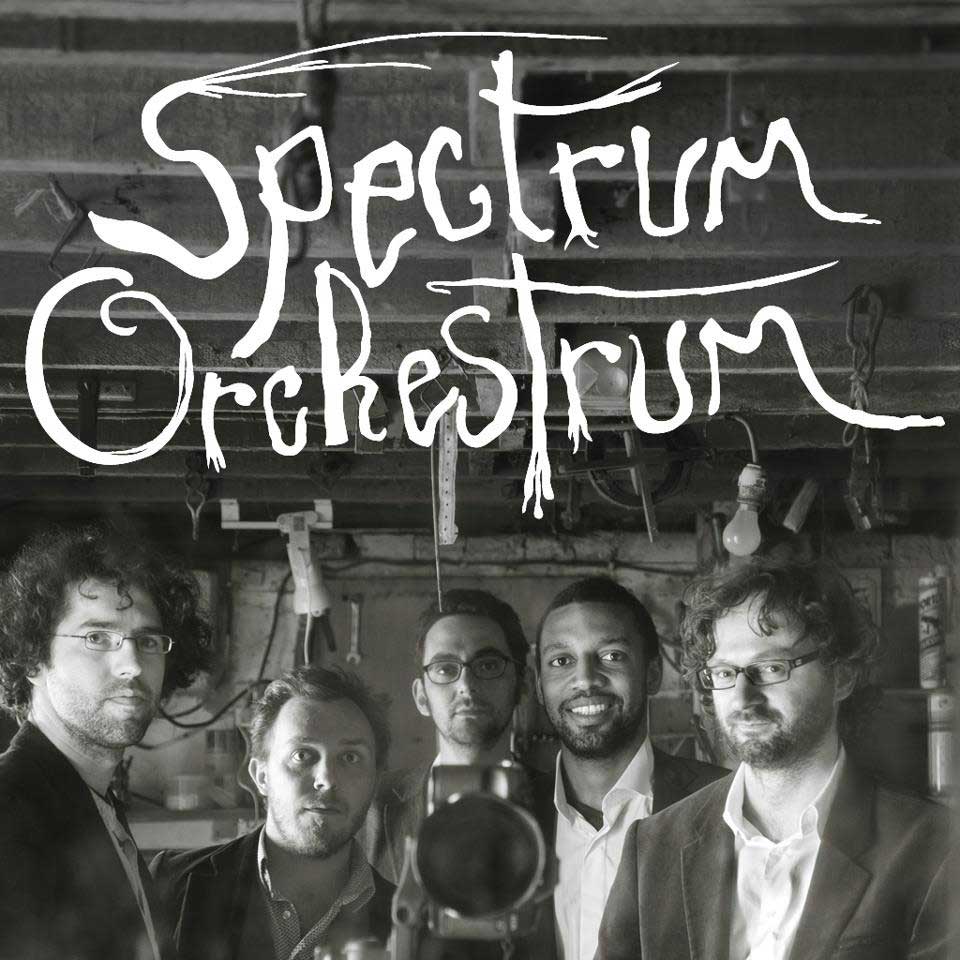