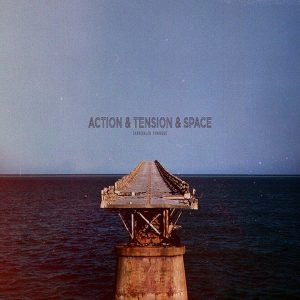 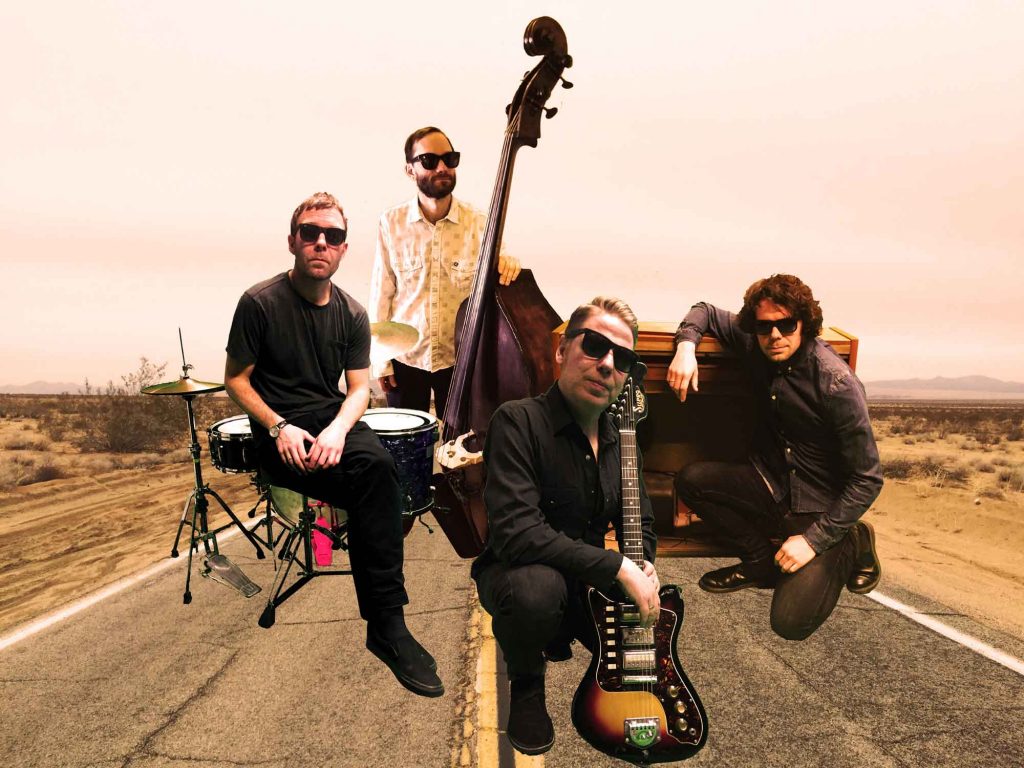 Action & Tension & Space hailing from Haugesund, Norway, is a spaced-out instrumental quartet with members from bands like The Low Frequency in Stereo, Lumen Drones, Electric Eye, Soft Ride, Ape Club, Undergrünnen and the European backing band for Ryley Walker. They released their self-titled LP back in 2012 and the time has finally come for their second LP album. The band consists of Per Steinar Lie (Lap-steel, guitars), Øystein Braut (Guitar, Organ), Julius Lind (Bass) and Ørjan Haaland (Drums). The new album “Skåredalen Funhouse” is inspired by an actual house by the same name. The notorious house is somewhere outside of downtown Haugesund (south-west coast of Norway), without anyone knowing for sure exactly where it is! The LP contains 8 songs and by the very first song “Skåredalen Funhouse” ATS (Action & Tension & Space) plays with the inner depths of your mind, introducing a hallucinogenic tribal-like rhythm, a haunted Iron Butterfly-esque organ, and some trippy guitar sounds. The next one “Echo Echo Echo Ech!” starts with an improvisational and kind of experimental feel with lots of sound effects – mainly spacey – and keeps a low profile during the song though after the middle section the tune floats into the deeper space emerging a melting trippy eastern-like organ sound while illusions are starting to take form! “Lone Stranger” has a hypnotic psych steady beat and some really trippy experimental-ish guitars. This psych beat becomes a little more tribal on “Buildings As Tall As Roofs”, still trippy, still playing games with your mind, producing various geometrical shapes inside your brain with new forms that Mankind has never seen before. It’s an inner trip inside the experimentation, acidly drenched, flirting with the outer space and preparing the journey that is going to follow with the next tune… “Eureka” starts, the music flows, there’s some magical wondrous guitar, inner-spacey keys, newer shapes but now they are colored with new colors, never seen such colors before. A window to another dimension has opened… The weird short (1:42) experiment of “Cut My Legs Off And Call Me Shorty” follows… “Lava Lamps” with its trippy heady beat is a space-rock inspired track makes you wondering “is that my brain inside that lava lamp?” The album closes in a chilling and spaced out way with “Cruise Control”, a lounge-y tune with a characteristic lap-steel guitar sound. Just imagine a voiceless “Riders On The Storm” performed by Sun Ra and Neu – with all members on acid – a deeply space influenced track, it’s like surfing in a cosmic sea… Very Tensional! A Revealing Deepness Experience! Love it! (TimeLord Michalis)