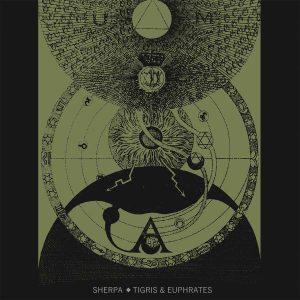 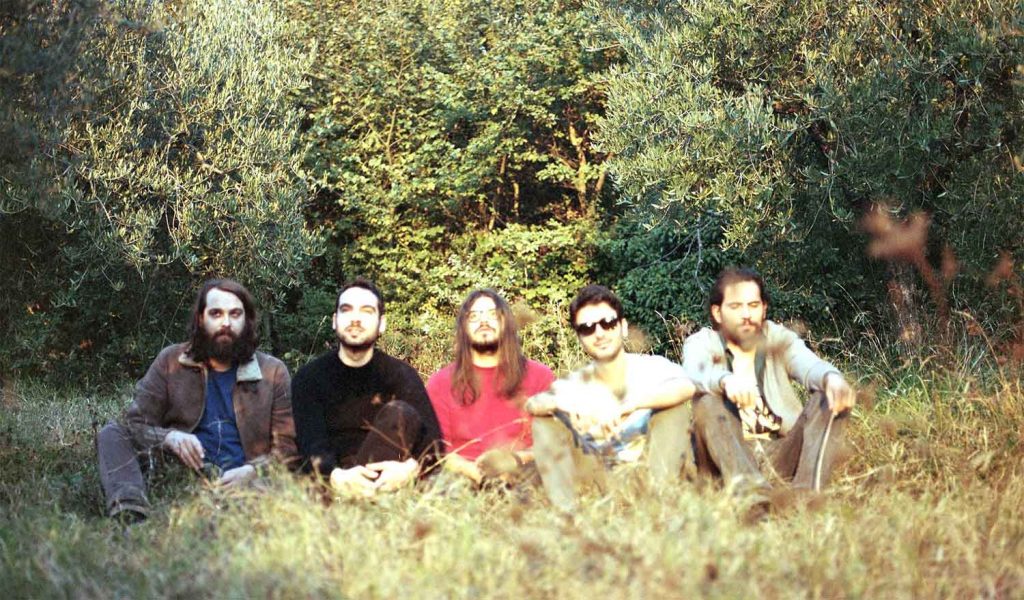 Sherpa, our neighbors from Pescara, Italy, are back with their second album, released again through Sulatron Records (their debut “Tanzlinde” was released in 2016 again by this super cool label owned by Sula Bassana). Sherpa, probably fascinated by Earth’s geographical locations and various elements – their name refers to a member of a Himalayan people living on the borders of Nepal and Tibet – created an album “born as a concept around the evolution on the human being. All songs are focused on the evolution of human language through the eras and how language has deeply changed the relationship between people, for better or for worst”. Of course, the title refers to the 2 large rivers located in the Mesopotamia area, part of the larger Fertile Crescent in the Uruk period, often described as the Cradle Of Civilization. So, I believe that the inner meaning of all 6 songs of this album is somehow related to the title that was given to the LP. The music over the tracks is slow and dark covering various and different musical aspects. The first song “Kim (((o)))” is a bit of relaxing tune with a repeatable catchy sweet melody, trippy ethereal vocals, with a controlled musical outburst towards its end. “Creatures From Ur” is an even more slow tune with really dark and hazy atmosphere that in combination with the ‘lazy’ vocals creates a lingering-crawled musical landscape (whatever that means!) “Equiseto” uses the same slow motive but acts like a late ‘goodnight’ poppy song. Now, things on B side are getting a psychedelized approach as the whole side dives into a dark sea of PSYCH waves! “Absent To The Mother Language” it’s a hypnotically wonderful tune, becoming atmospherically dark, flirting with the weirdest early 70s Floyd moments. “Overwhelmed (Def Version)” dives even more deep in the depths of your Soul, not sure if it will give you Salvation but it will definitely help you to try to understand yourself. On the last 3:30 minutes of the song the rhythm becomes extra hypnotic transforming the tune into a Psychic inner-self exploration Trip! That same hypnotic pattern but with a sharp n’ angry guitar attitude is used on the last track of the album, the esoteric “Descent Of Inanna To The Underworld”. The album is mastered by Eroc and the Sherpa Crew consists: Matteo Dossena (vox/guitars/synth), Pierluca Michetti (drum/percussions),  Franz Cardone (Zon Hyperbass), Axel DiLorenzo (drone guitars), Ivano Legnini (Fender VI on#6), Enrico Legnini (MicroKorg on #4)… Well, in conclusion, “Tigris & Euphrates” is an album with a “different” kind of Pop music, Dark, Sophisticated, Trippy and kind of Psychedelized at times. Really intoxicated but very delightful for your soul! (TimeLord Michalis)

Check the Album via their Bandcamp:

Buy the Album through Sulatron Records: