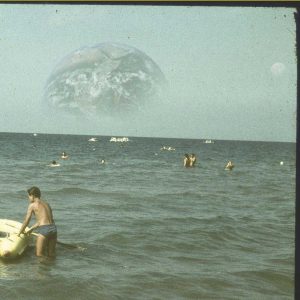 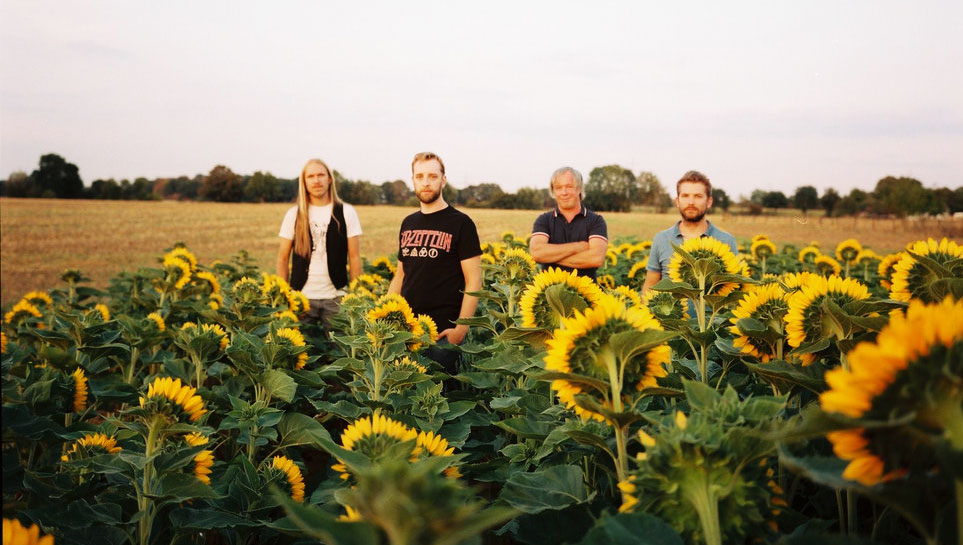 Pavallion, a quartet hailing from Krefeld, Germany, present their 2nd album “Stratospheria”, the follow-up to their 2017 self-released debut “2048”. The band consists of Sebastian Duckers (Lead Vocals, Guitar), Steven Hein (Lead Guitar, Vocals), Andreas Zanders (Bass) and Piet Fischer (drums). The press release reads: “Does music bend Space and Time? When a 5-minute song seems like a huge black hole while a 24-minute-epic rushes past in the blink of an eye, one can get the impression that’s it’s possible. Concerning PAVALLION, time is relative anyway…” The album contains 3 atmospheric long tracks moving into a warm hypnotic post-rock sound, very fresh and catchy! It starts with “Waves” (10:33) with a dream peaceful scenery under a strong poppy balladesque environment, a steady powerful rhythm section that increases or decreases the intensity at times while the song obtains a wild mellow hard-rocking style towards its end. It also uses a sample of Bjorn Gogge’s “Monochrom Blau”. “Monolith” (5:10) that closes side A, is a heavy n’ creepy weird tune with a torturous guitar riffing, while the technique of ‘whispering’ and the narrative style of vocals gives a cinematic approach to the song. Side B is occupied with just 1 track, the majestic self-titled “Stratospheria” (24:38), it starts with a trippy relaxing melody, almost sleepy, but it slowly transforms into a neo-progressive-rock tune without losing its poppy flavor, becoming slightly heavy, then psychic bluesy, extremely & dangerously flirting with Heavy-Prog, but it seems that everything inside this track is under control, not let-loose situations over here. Atmospheric Post-Rock at its best that provides – with your eyes closed – safely trips between the layers of earth, ionosphere, troposphere stratosphere (OF COURSE) and even exosphere… (TimeLord Michalis)