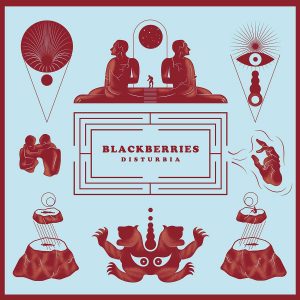 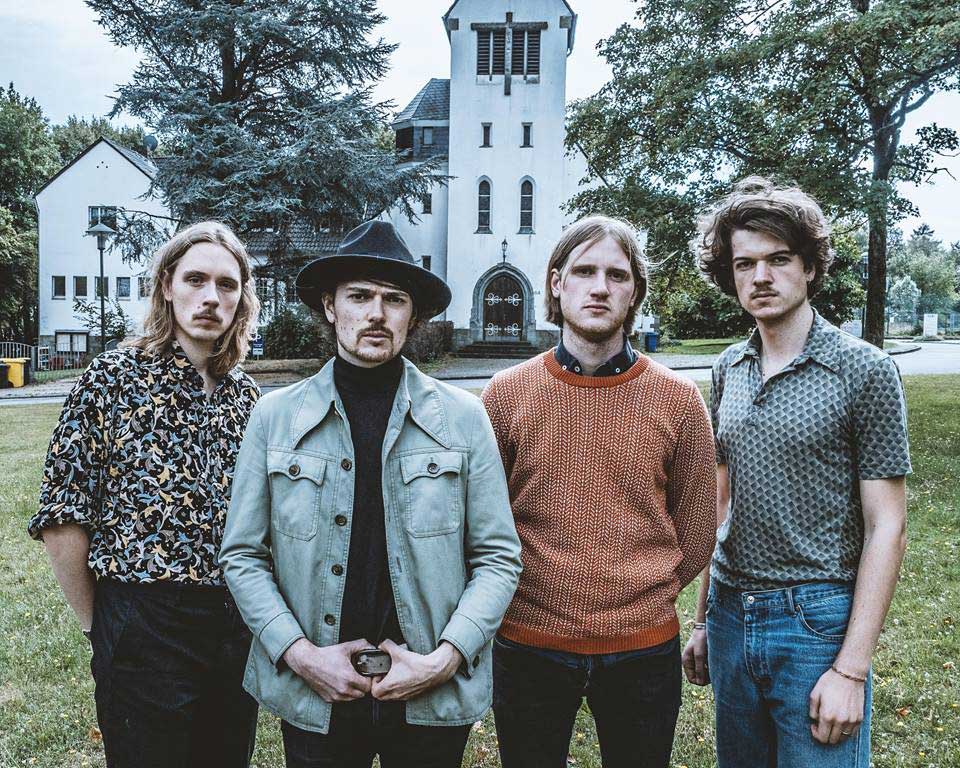 Pop-Rock Kraut Psych German quartet release the follow up album to the remarkable double LP “Mean Greenwich Time” (2016). They spent the last couple of years touring Europe, America, Canada and even China (!!!) and they also managed to record new material for a 3rd album entitled “Disturbia” and while in America they mixed and mastered it at Ice Cream Factory Studios, Austin, Texas.

The press release reads: “The experience of hundreds of live shows is all over these nine brilliant new songs that still draw on their Kraut- and Psych-Roots but also have a fresh and modern urgency. While the melodic strength still shines bright as one of the key elements, the themes of these new tunes have become considerably darker. The band is well aware of the dangerous change of political climate. The record reflects these observations in gritty songs about violence, ignorance and loneliness without forgetting the age old but still relevant message of understanding each other and trying to find the “we” in all the “I me mine”.” 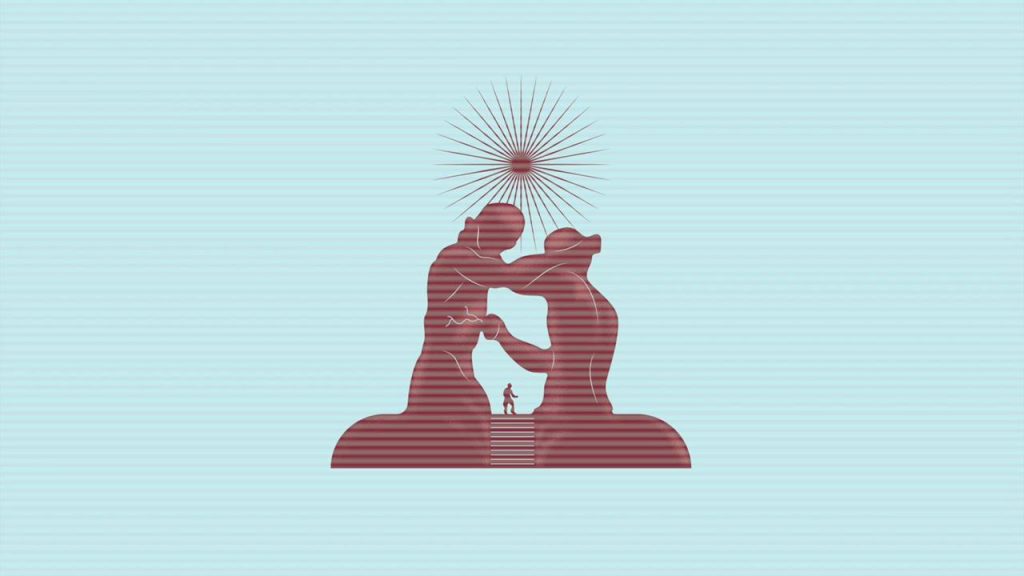 The album starts with the self titled “Disturbia”, a groovy rhythmic melodic song with a poppy psychness scattered all over, adventurous guitar playing and powerful drumming that slowly transformed into a tribal-psych tune, obviously leading the listener to a different path than the one he followed at the beginning… “Light A Fire” is a soft charming balladesque song with a laid-back atmosphere emerging a very romantic feeling. “High Noon” is a wonderful gentle ‘nightly ballad’ able to wake up feelings from inside you, hidden there, patiently waiting to come forth… The groovy and rhythmic “Snow White Tiger” follows, with a soulful feeling, becoming a new-age pop-sike beautiful piece of music! “Fonograf” is a pop-rock tune showing an excellent musicianship that shows the band’s splendid song-writing abilities. The decibels are drastically reducing on “Sphinx I”, the scenery becomes psychic and that ‘haunted’ melody on guitar takes your mind away. Same psych atmos on “Sphinx II”, a wondrous pop-psych tune with tremendous “potentials” that becomes a little faster with an “acid” approach towards its end. The 8th track “Another Day Of Violence” dives into their familiar-by-now slow poppy balladesque style, under a lightly psychic vein, the music flows, the lyrics are flying, creating a dreamy soundscape that helps you to ease your mind relax your senses and make you think… The album closes with the groovy “Beyond The Mountains”, a repeatable beat with a catchy melody, sure one of the strongest moments inside this album, spraying cool vibes all over the place, even making the listener to get up in the middle of the night and dance under the moonlight… In conclusion, “Disturbia” is a mature challenging KRAUTPOP album that you will enjoy listening and I’m pretty sure it will be very helpful for many of you music-lovers out there during the hard times deep in the night… RECOMMENDED! (TimeLord Michalis)

Check/Buy the Album via their Bandcamp: