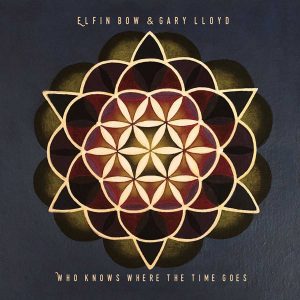 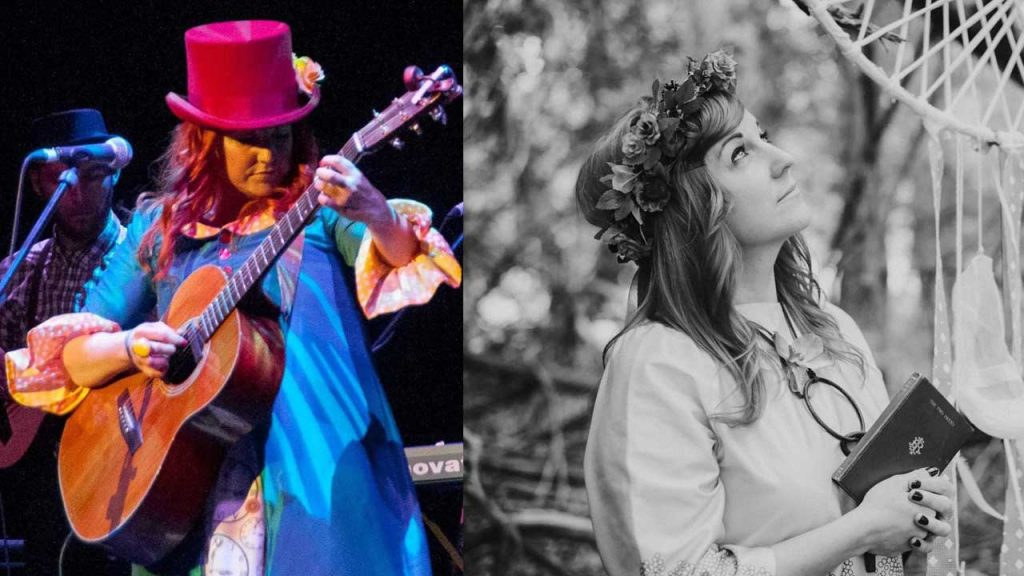 The press release that Keith (Fruits de mer’s Head) reads: “For her first single with Fruits de Mer, Elizabeth Kearney aka Elfin Bow is fulfilling the ambition of a lifetime by recording with an orchestra. ​ She is collaborating with composer and producer, Gary Lloyd, to create a very special single, due for release at the end of this year on Regal Crabomophone. Joining the cannon of musical greats who have recorded Sandy Denny’s poignant classic, “Who Knows Where the Time Goes”, Elizabeth will also re-imagine “The Wisdom” – the first single from her self-titled debut album, for what I think will be a truly memorable offering on the 40th anniversary year of Sandy’s death. Featuring on both songs are the Scottish Session Orchestra, made up of hand-picked principals from the BBC Scottish Symphony Orchestra, the Royal Scottish National Orchestra and the Scottish Chamber Orchestra”.

OK, Elizabeth (Elfin Bow) is not Sandy Denny (obviously), but she is making a humble honest and respectful cover version on “Who Knows Where The Time Goes”, giving this song a fresh breath while the orchestra is simply adding an ethereal and magical aura to this classic Folkie tune! It’s really exciting, remarkable and most promising how Elizabeth with her interpretation combines Sandy Denny’s lyrical sweetness with Judy Collin’s charming melancholy! On side ‘B’, Elizabeth is re-working her own “The Wisdom” (taken from Elfin Bow’s debut album), a folk magical gentle ballad that comfortably suits with the one on the first side. A Sublimely Angelically Mesmerizing Release! (TimeLord Michalis)

Alternatively but it from Heyday Mailorder (UK):