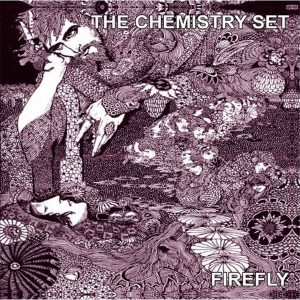 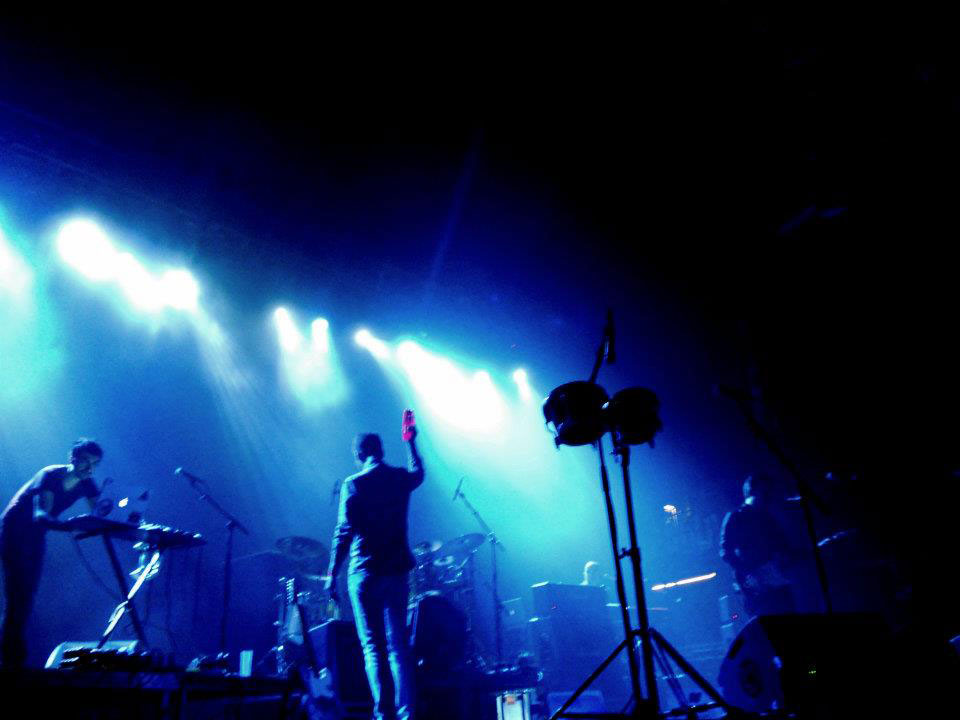 This is not just unbelievable! This is a marvelous accomplishment! It’s… simply… Magnificent! 30 years since The Chemistry Set’s first release, the band is still able to compose, produce and perform a brilliant astonishing Pop-Sike tune that goes by the name “Firefly”… Becoming Fuzzy, becoming Heavy, becoming Psych! A superb British phase-a-delic Modern-Age Nugget, presented here in a Glorious Technicolor Sound! Amazing production, indeed! On side ‘B’, there’s “Sail Away”, the band uses a mix of 12 string acoustics, cigar-box guitar, tablas, Indian percussion, echoed 12 string Rickenbacker, reverse snare, hand claps, piano, mellotron… The result is… bloody awesome! An acoustically revealing Bluesy tune which probably happens to be the BEST B-side song of 2018! As the years go passing by, time is implacable, but The Chemistry Set are acquiring old wine’s fine nature. The older it gets the better it tastes. An exceptional Regal 7inch Single that I enjoyed till the last drop… er… the last note! (TimeLord Michalis)

(note: The 7inch comes with a bonus CD. The Chemistry Set’s version of The Moody Blues’ “Legend Of A Mind” struck a (lost) chord with Astralasia’s Marc Swordfish, so much so that he decided to remix the track just for the hell of it, as a favor to Dave McLean. In fact, there are two remixes of the song on the CD, running to nearly 20 min in total)

Buy it directly from FdM Records:

Alternatively get it from Heyday Mail order (UK):