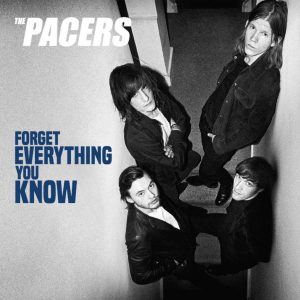 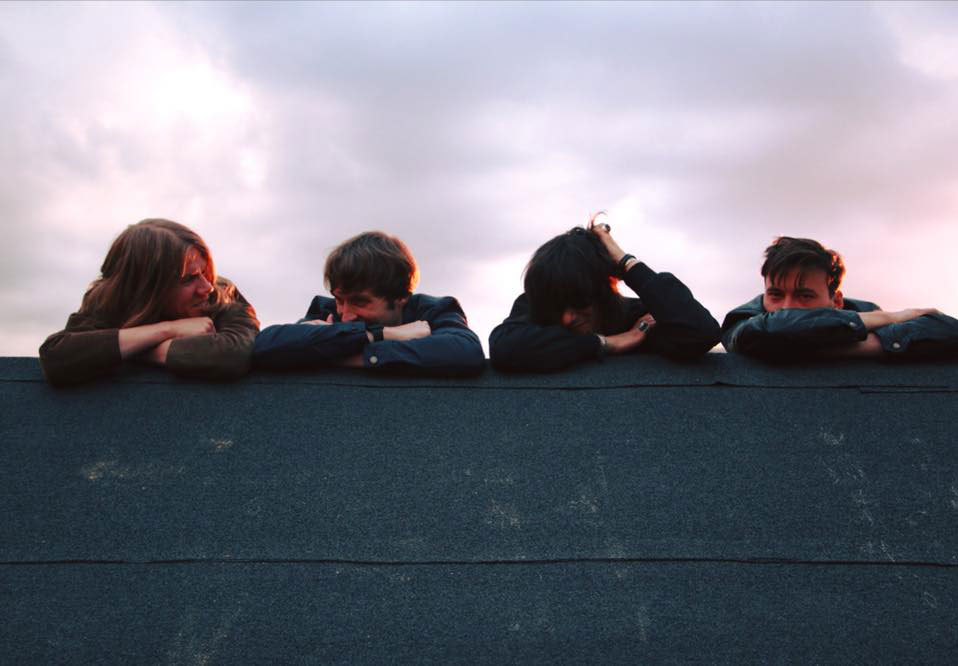 Some friends of mine from the London Underground, describe The Pacers as London’s hardest working Garage Psych group! Well, The Pacers are a four piece band who draw their influences from the sixties Psych/Garage scene, mixing it up with their own unique ideas to create unforgettable and energetic live performances in the same vein as The Stooges and The Stones, with a healthy dose of freakout psychedelia…

It’s really strange but remarkable how things are evolving sometimes. You see, I had the chance to learn about this band, last August (2018) by the lead guitarist Harry Stam. You see, this guy – with a long story on the British and Australian musical underground scene – happens to be “rooted” from the land that I live the last 47 years! Ha! So, it was inevitable and “fatal” to meet together during Harry’s short vacation to Greece… He was really excited about their “forthcoming” debut album and… Anyway… Let’s focus to the album, shall we?

Debut album, by these Londoners, having released a couple of 7-inch vinyl Singles the previous years. The Pacers consist of Alexander Friedl on vocals and rhythm guitar, Harry Stam on lead guitar, Jamie Yuan on drums and Sean Doherty on bass. All songs written by the 2 guitarists, Harry and Alex. The album kicks off with “I’m Down” (the ‘B’ side of their debut Single, 2015) and from the very first chords, a maximum modernized version of British R n’ B slaps you in the face, infused with tons of punk n’ roll, it’s like The Kinks meet Iggy & The Stooges! “Mirror Man” (nothing to do with the Beefheart song except the ‘attitude’) is a neo-freak-beat tune with a twisted R n’ R primitive mood! “How Will I Know” (‘A’ side of their 2nd Single, 2018) is a bloody typical British R n’ B shaker while “A & E” is a tremendous groovylicious garage-rocker! The killer “Part Of That Scene” follows, neo-British R n’ B that transforms into maximum R n’ R! On “Losing Touch” (the ‘A’ side of their 1st Single) the ‘decibels’ are slowing enough, eastern vibes all over the track with a cool psych-a-like environment! “It’s All Over” with its powerful dynamic drumming is a British version Of Kramer’s MC5! Contemporary US garage bands like The Mystic Braves, for instance, are coming to mind with one of the coolest songs I heard in a while, the ravishing “Where I’m Going”. The self-titled “Forget Everything You Know” is another maximum overdriven R n’ R tune with harrowing screams and the needful guitar feedback of course! “Highs & Lows” with that touching addictive wondrous guitar sound, it’s so cool that you can catch yourself ‘surfing’ above London (whatever means that)! Album closes with “Wired Love”, a magnificent punk-a-delic tune, capable to blow your speakers off! Full Throttle! All amps on maximum power! “Forget Everything You Know” is a Fresh debut album full of energy and ideas! Irresistible! Today’s 60s-influenced British R n’ R must be Proud because The Pacers are worthy successors of that ‘big thing’ that happened in England during the mid-60s!!! Go and buy that Record! It’s one of the Best LPs released this year! R-E-C-O-M-M-E-N-D-E-D!!! (TimeLord Michalis)

(note: Because of the limited Vinyl timing, it’s too sad that the song “Tired, Beat & Broken” (‘B’ side of their 2nd Single) isn’t included here. So, if you want to hear how a beautiful mellow balladesque tune full of nostalgia for the future, is sounding, then I guess you should hurry up and buy the Single!)

Buy the Album from Psych-A-Rella Records: 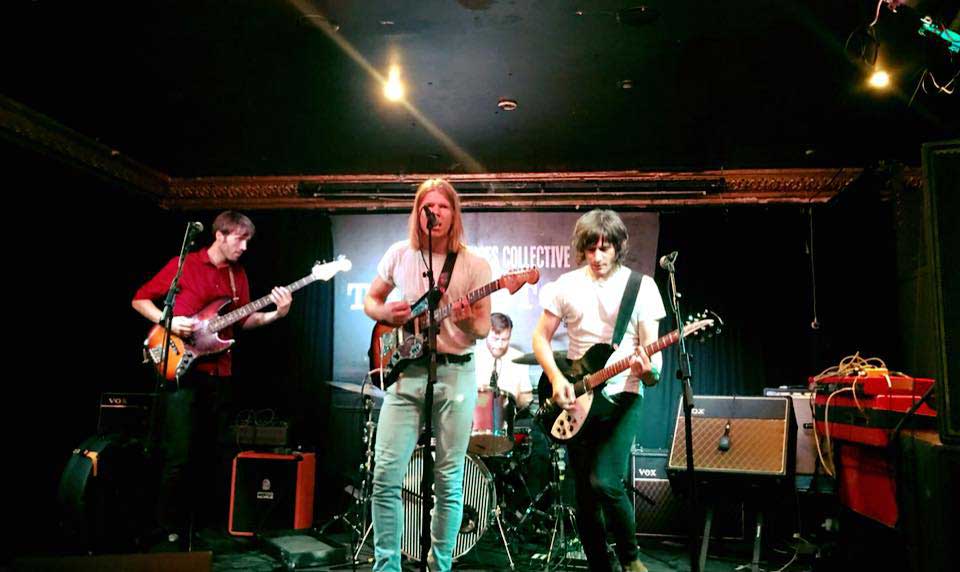 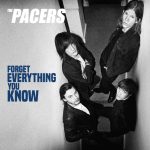 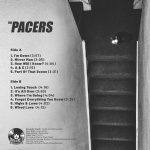 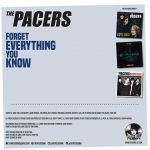