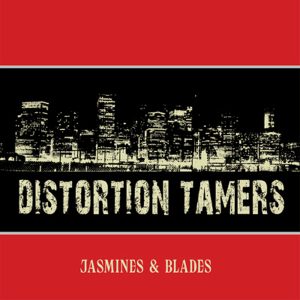 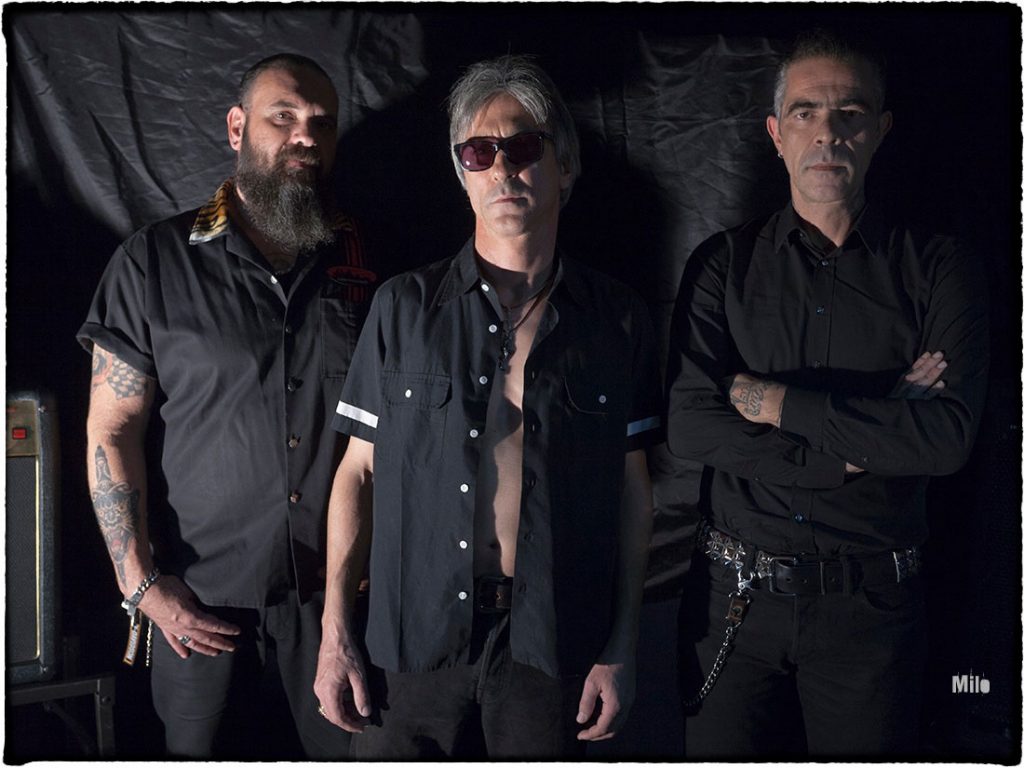 Smells jasmine and blades are thrown from inside this album. Eight diamonds, six of their own and two covers. Dead Moon meets Ramones and Paisley Sound of Green On Red in a punk’n’roll encounter of the unique Tamers style. Strenuous, rough and melodic, their verse touches the ultimate urban blues in the broad sense, as well as the amazing cover with the image of a large black and white photo on a red background, minimal, but highly informative about the content, because rock’n’roll does not need ornaments, is a punch in the stomach. A sound like an opera from hell in three-four chords with elaborate soles and a “concrete” rhythm section, vocals with the “rhinestone” of authentic rock and backing vocals like honey spread on the cut the ax! They Tamed Distortion and gave a disc that justifies the myth of the “The Music of the Devil”!!!! (Socrates Matthaiopoulos)

Get the Album directly from Ikaros Records: