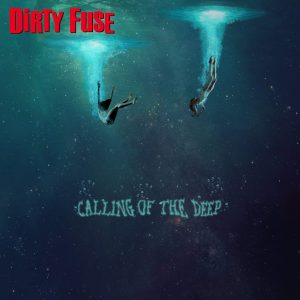 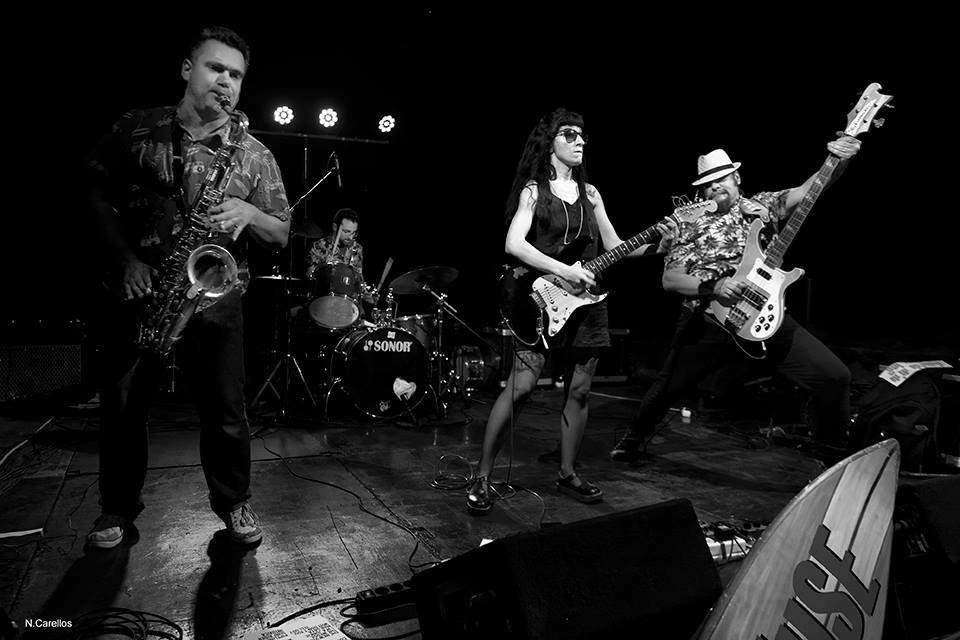 You cannot say that modern surf music is as easy in the ears of uninitiated as other more popular currents. Dick Dale’s second “bang” of “Misirlou” who was inside Pulp Fiction’s soundtrack gave the wave a new tidal boost. Greece is one of the countries that make good surf music with several bands like Dirty Fuse, which with their new album called “Calling Of The Deep” call us to put our music board on the waves of acoustic pleasure. The album would be called easy listening, with rich melodic lines that take you to a sunny beach where you gaze at the wave enjoying your Mojito. The two lead instruments, guitar, and saxophone are embraced, split and re-embraced, swirled into a finesse dance, masterly novice while the stiff rhythm section pavers the impeccable sound carpet to make the dance of the musical couple as they should. If you want to experience this delightful sunset just take the disc now! (Socrates Matthaiopoulos)

(note: “Calling of the deep” is the 6th release of Dirty Fuse and the first one as a 4-member band. It consists of 12 new recordings, all written by Dirty Fuse, except “Deixe a terra em paz”, originally by the brazilian punk band Cόlera, and “Surfaway”, written by Duda Victor and Eri Kapetanaki. Enjoy the ride from deep space to the deep sea through the deep reverb sounds.)

Buy the Album directly through their Bandcamp: