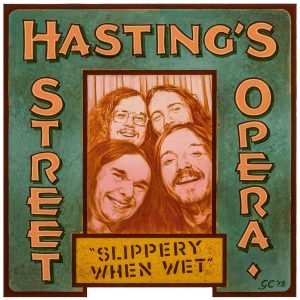 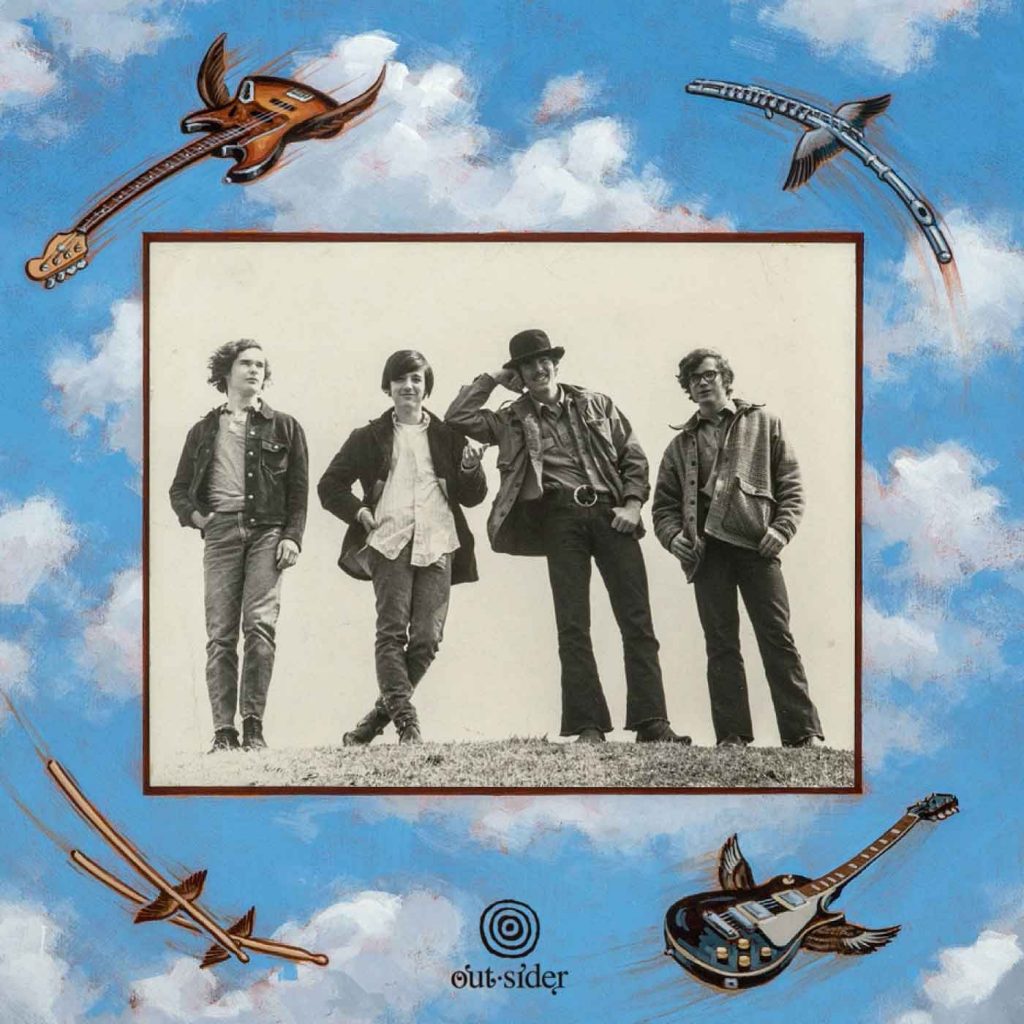 Out-Sider Music keeps on surprising us in the most wonderful and unexpected way, in 2019 too! This time, with the very first re-issue of a 1969 private pressing (originally were released less than 100 copies, housed in hand-made covers) by a completely unknown New Jersey band (at least to me) called Hasting’s Street Opera!

Sanders, Jethro Tull… Initially born as a blues band, HSO eventually evolved into a true improvisation collective unit. “Slippery When Wet” was recorded in 1969 at Don’s house using a portable recorder operated by their math teacher, the famous old-time music preserver Charles Faurot. It was a vanity pressing of less than 100 copies, housed in hand-made covers which were distributed among friends and family. For this, the first ever reissue, original band member and visual artist Gordon Carlisle has designed a new vintage styled cover using old photos of the band”.

“Slippery When Wet” (and I’m deeply curious about how did they give that title) consists of 8 tracks clock ticking in a total of 46 minutes! The opener “Nobody Knows” starts with a vocal-preaching-spoken intro (sample from a radio or TV maybe) sooner to be transformed into a groovy hippie instrumental jam with an intense West Coast feel, reminding a little bit of the most adventurous moments of Grateful Dead, with a middle section in which the drummer of the band show his skills and doing his ‘thing’! “Fool-August” is more mellow, a rocking acoustic low-fi improvised tune with the flute sound in the foreground and a darkie folkish atmosphere in the background. Their cover on the classic “Scarborough Fair” is performed in a free-form improvised way with a lovely flute sound, an adventurous rhythm section, and a strong ‘jazzy’ bass-line, a really trippy version! “Lo-De-Lo” is not even a song (ha!) the band is just having fun singing “lo-de-lo lo-de-lo” for about 21 seconds… “Perch” is blues-rock oriented with a jazz mood that is built upon a ‘hip’ flute sound while the rest of the band is on an endless dreamy let-loose jamming reminding the trippiest moments of The Blues Project! On “Taste Of Honey” the band creates a psych-a-like background but remaining faithful to their familiar hippie free-form instrumental motive! “Think Of Me” has a jazzy piano under an electrically psychedelic let-loose atmosphere. The album closes with an extended but remarkably astonishing version of Gershwin’s “Summertime”, a hippie jam improvisational cover with a great “Live Dead” feeling! Despite the homemade/basement atmosphere, this reissue is simply a Majestically Stunning record! (TimeLord Michalis)

Format: LP, Album, (First ever reissue. Comes with an insert with liner notes by the band members and photos. Download card is included)

Buy it directly through Guerssen/Out-Sider: 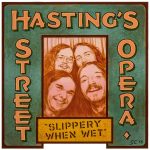 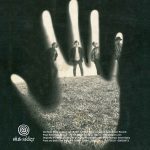 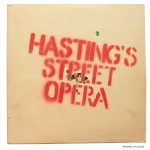 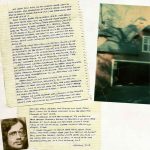 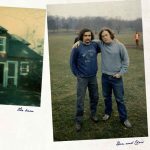 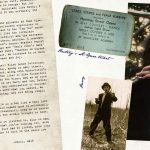 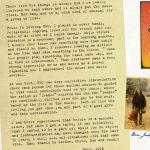 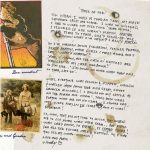 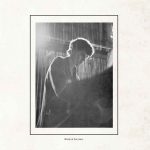 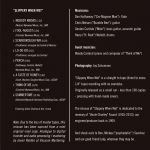 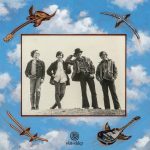