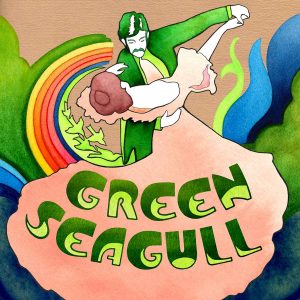 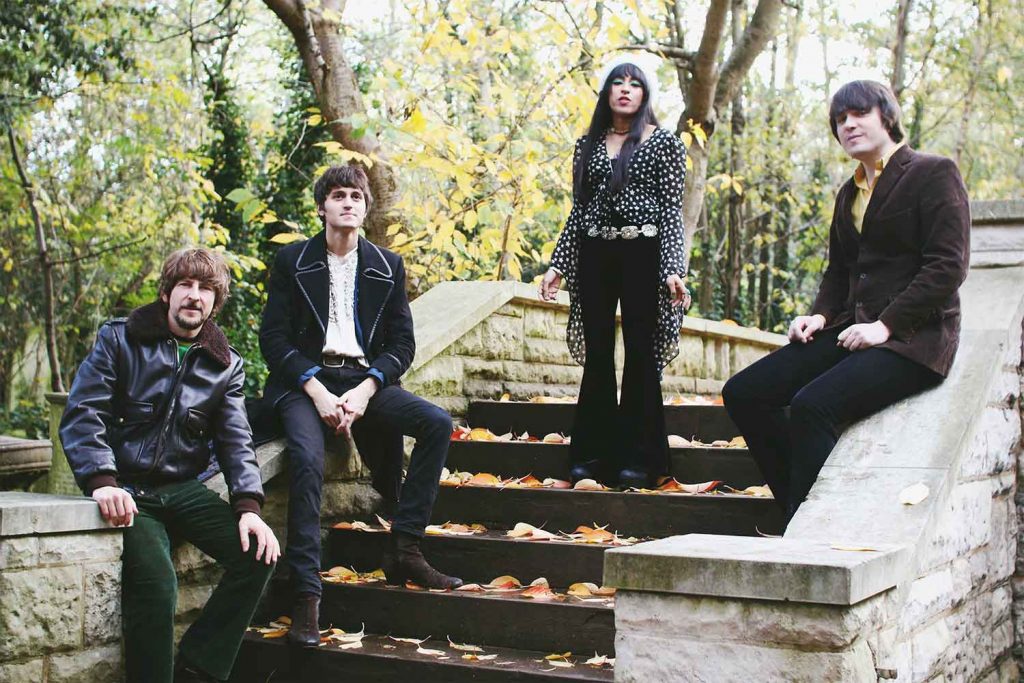 Mega Dodo Records is throwing a “taster” single from band’s second album, due for release later this year (2019). So, this is going to be Green Seagull’s 4th 7” vinyl single in less than 2 years!

The press release reads: “Simeon Brown b/w Belladonna is a taster from their second album, currently in production, which will be released by Mega Dodo later this year. It’s another perfect pop confection, and as with their previous singles we were reluctant to commit ourselves to naming an A-side. It did seem a bit audacious to refer to these 6 minutes and 29 seconds of joy as a single. So, we have covered our embarrassments by treating this as if it were a mini LP and releasing it in stereo in a sleeve with a pretty color picture and on green vinyl. Simeon Brown b/w Belladonna is released by Mega Dodo in May 2019, with a much longer album set to follow later in the year”…

“Simeon Brown” is a sophisticated poppy tune with a clearly yesterday’s touch (early 70s), nice rich vocals under a well-orchestrated baroque-proggy environment emerging an intense nostalgic feeling… Things are rapidly changing on the other side, though. “Belladonna” is an amazing melodic groovylicious happy cool song with a ‘psych’ tint and a garagy approach becoming art-pop-psych-a-like with some heavy doses of progressivism… So, is this sample of two songs from their forthcoming album, showing a slight turn to their music? We’ll have to wait and see… I mean listen… But the sure thing is that their sound in this Single is more mature, fresh and not old-fashioned at all! (TimeLord Michalis)

Get it through Mega Dodo’s web:

Listen the Single through their Soundcloud page: