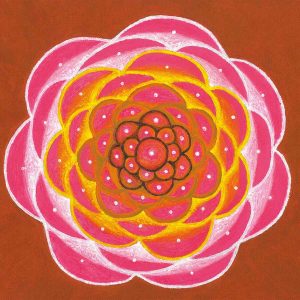 Space Rock Productions with over 50 releases since 2009, throws in the market 3 New Releases (March 23rd) and one of them is “Organik” by Danish band Organik. The press release reads: “Organik are a Danish trio featuring Per Brems-Therkelsen on guitars (also making a lot of synth like sounds with effects pedals), Brian Bentzen on bass guitar and Stephan Green on drums/percussion. The spoken words on ‘Caged’ are performed by a famous Danish rapper, MC Einar. On ‘Black Desert’ the didgeridoo is played by Michael Marienlund. Valdemar Reinhold von Øhlenschlæger plays the keyboard on ‘Liquid Embrace’. The band play mostly instrumental music with inspiration from stoner & psych and a bit of space rock at times. The tracks are nice long journeys and fans of Monkey 3, My Sleeping Karma, Glowsun will probably dig this band. The music can be hypnotic and really sucks you in after a few listens. Great band. ‘Organik’ is their debut album”…

“Organik” consists of 4 long compositions, 2 on each vinyl side. Side ‘A’ opens with “Black Desert”, a little space-rock flirting, an improvisational jam with some sharp hard and over-the-edge guitar outbursts. “Soul Manure” has a more experimental feel, but still under the general Space-Rock Umbrella, sooner to be transformed into a flaming missile due to the real heavy guitar sounding. Side ‘B’ opens with a strange impro tune called “Liquid Embrace”, it has lots of fluctuations, becoming spacey, then trippy, then extremely heavy, then cinematic and dreamy, but ending with an intense Eastern-like feeling and a heavy 70s prog touch. The last track “Caged” is a very different track, starting acoustically with spoken words by Danish rapper MC Einar, a trippy kind of tune, drenched into melancholy. In conclusion, I do prefer their more spacey parts in this album (yes, I do not like stoner etc…) and since this is just their debut, I think we should wait and see/listen which direction they are going to follow… (TimeLord Michalis) 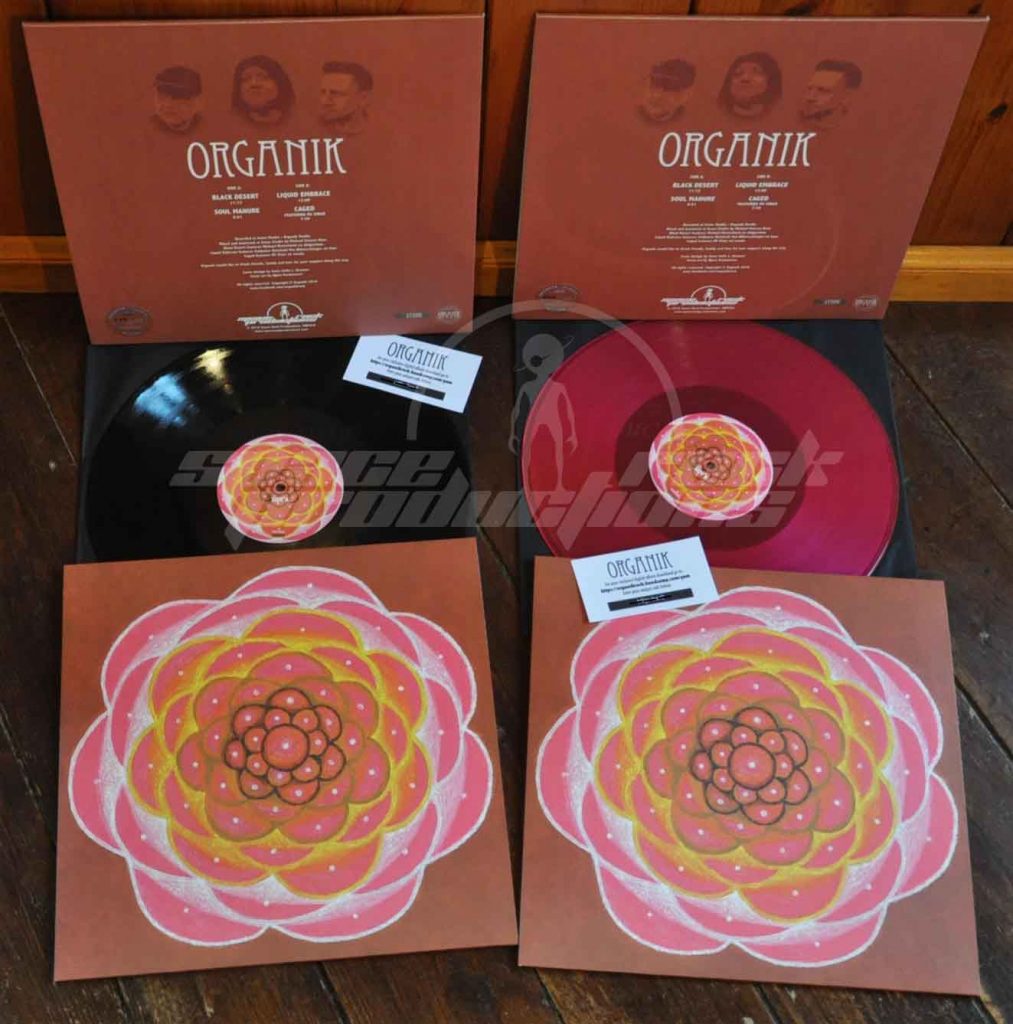 Get it through Space Rock Productions: