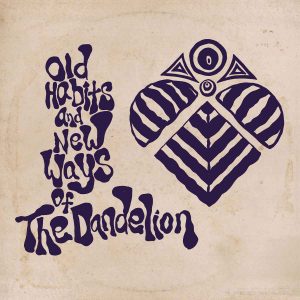 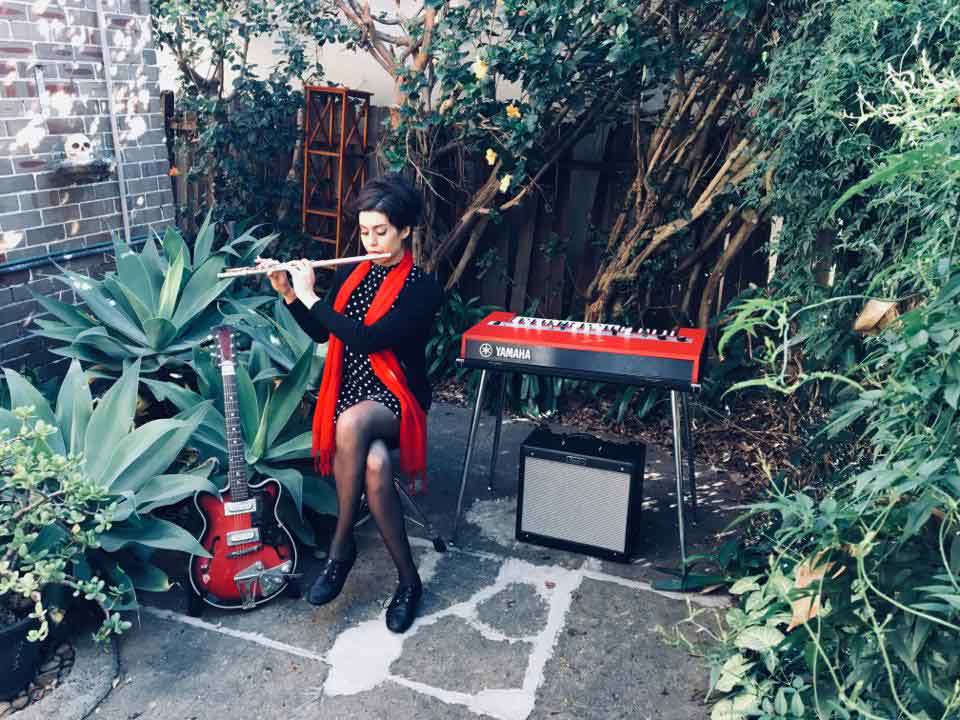 Everything started back in 2002, in the Land Of Oz, by a neo-psychedelic band called The Dolly Rocker Movement, formed by singer-guitarist Daniel Poulter. They managed to release three full-length albums, “Electric Sunshine” (2006), “A Purple Journey Through the Mod Machine” (2007) and “Our Days Mind the Tyme” (2009), through independent Australian record label Off the Hip before disbanding in 2013. Thanks to Danish label Bad Afro Records which re-released “Our Days Mind the Tyme” in 2010 and 2014, I had the chance to learn about this Magnificent band! In 2013 Bad Afro released the 7-inch Single “Your Side Of Town” which symbolized the transition from The Dolly Rocker Movement into The Dandelion. Also in 2013, The Dandelion self-released their debut album “Strange Case Of The Dandelion” and in 2014 Bad Afro records released “The Dandelion” – a mini album containing 6 songs taken from “Strange Case Of The Dandelion”. In 2015 through Strange Yonder label, the band released their 2nd album, the ethereal, magical and beloved “Seeds, Flowers and Magical Powers of The Dandelion”. Through the recording sessions of this album, Daniel transferred all of his artistic creativity into Natalie De Silver, through this transformation, the Spirit remained worried and concerned, however, the final sounding result obtained Natalie’s ‘stamp’, musically and lyrically… In December 2018, France label Six Tonnes De Chair Records released the 7 inch Single “Every Other Day”, a precursor to their 3rd album entitled “Old Habits And New Ways Of The Dandelion”, scheduled for release on the 1st of April (2019) through Greek label Blackspin Records! All of you who have bought the Single or listened to it on YouTube you must have noticed that something is going on here. Is there a change? Is there a musical turn in the band’s direction? Hmmm… Well, at this very moment which I’m writing this review (27 March 2019), I’m patiently waiting and counting the days till the 12th of April, which The Dandelion are going to perform live in Athens, Greece. I want to ‘check’ them Live… To experience their music by first hand… I’m also curious about how capable enough the band is to present live on stage their just-released “Difficult” and “Deeply Esoteric” new Album…

“Old Habits And New Ways Of The Dandelion” consists of 13 songs, clock-ticking from 2:02 to 4:34 min. ALL songs composed, performed and recorded by Natalie de Silver! On their previous Album, they had a song on Side ‘B’, called “Goddess Yhi”. Well, now their album takes off with “Garden Of Yhi”, the further adventures of this Goddess in the Garden of the Earthly Delights! This is a tweaked song, drenched into a mysterious psychedelic vein with various studio effects and a soft Quentin Tarantino film atmos! A tricksy song, full of surprises and Natalie’s invitation to enter… Yes, THIS is going to be a DIFFERENT record! The self-titled “Old Habits And New Ways” follows. So we crossed the entrance of the Garden, came across numerous down way steps. The band has built a tremendous pop-psych musical environment while Natalie is stepping down the stairs, falling down… deeper… into this unconscious paradox of reality… “El Poncho Rojo” moves into The Dandelion’s familiar garage-pop-sike timbre, the usual “grooviest” melody (that the band has used us to), emerging a lovely but loner Calexico musical feeling! “Beneath The Rowan Tree” is a glorious instrumental that unashamedly flirts with a mix of Middle Eastern and Medieval scales! It feels like dancing with Dionysus while waiting for Ancient Pan to come over and join the festivities! “All I Ever” is a sweet sounding tune with a gentle euphoric impact becoming a little melancholic. The last track on Side ‘A’ is called “Who May Have Found God?” and emerges a nostalgic feeling, it moves through a psychic surf-a-licious beat, so extremely esoteric but so remarkably openly free given to the people! Side ‘B’ opens with the Eastern scaled “The Holy Son (What Have You Become?)”, the Sitar sound is shining, Natalie is singing in a divine ecstatic way, the organ sound has a cinematic feel and the final result is so beautifully psychedelically trippy! The next one, “Message From The Fire”, comes straight from their previous LP, Garage, Beat, an upbeat happy cool tune. “de Silver’s Dream” is an acoustically weird tune, with a pinch of experimentalism, very psychedelic, with a flute sounding that refers to other ‘ages’, entering deeper into the white rabbit’s hole… “Deep Down In The Hollow” has a groovylicious pop-sike tuning with a prodigious Strawberry Alarm Clock feeling, it seems that the other side of the hole is so wonderfully bright and Groovy! Oh! Behave! This one could have been an Austin Powers Theme! “Song For All Seasons” is full of melancholic Psychness, Sitar drenched, internal psych, a tune that brings to mind a version of Chocolate Watch Band’s “Voyage Of The Trieste” but with lyrics!!! “Incognito” is another one that seems to have escaped from their previous album. A danceable speedy tune, a garage-rock dynamite! Eventually, the album closes with “The June Light”, an acoustic track, naked from all unnecessary instrumentation, just the guitar accompanied by Natalie’s full of melancholy and nostalgia voice! So… I’m getting the feeling of a concept musical album, an album that is made this way in order to dress a fairy tale, a Hans Christian Andersen or a Lewis Carroll one! A very Self-Exploration Trip to the Unknown Corridors of the Mind… I also got a feeling of Ecstasy! The Ecstasy Once Told… Yes! And If I’m allowed to borrow/steal a couple of lyrics from another guy hailing from the Down Under, I would describe the Album this way “Still I seemed so obsolete and small… I found God and all His devils inside her”…  This Album is so Apocalyptically Ecstatic! And Esoteric too! And Existential! Religious too! The Dandelion stands there… Natalie de Silver stands there… Still… Through The Looking-Glass… The Dandelion is Dead! Long Live The Dandelion! ONE OF THE BEST ALBUMS OF 2019 (TimeLord Michalis)

Get the Album directly though Blackspin Records: 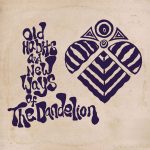 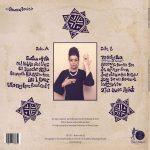 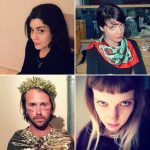 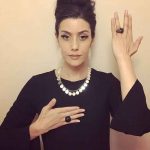 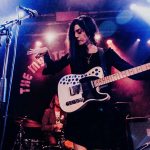 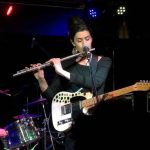 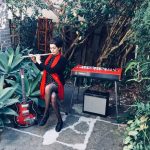