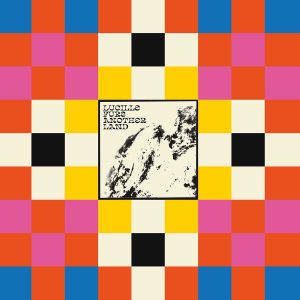 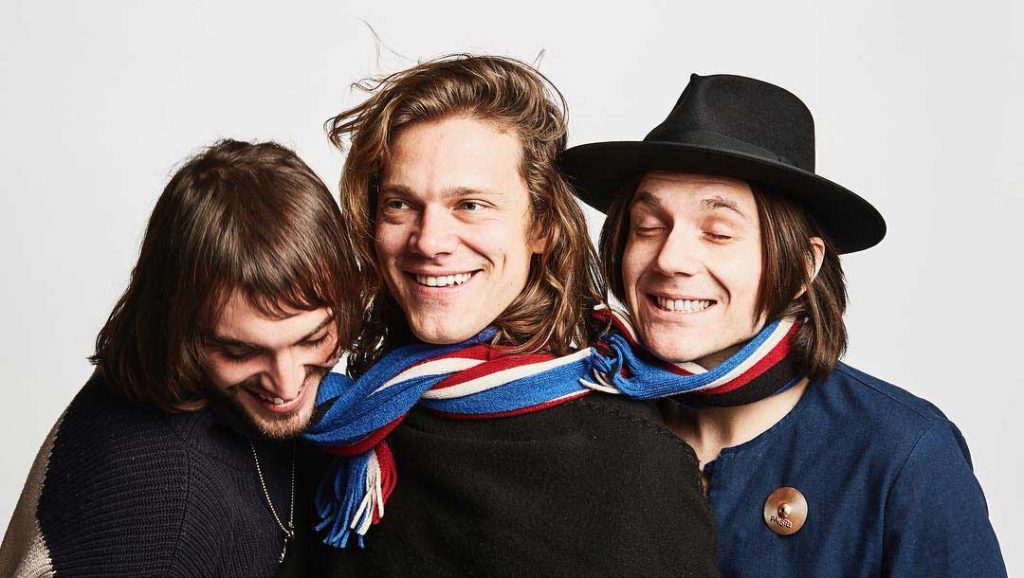 Lucille Furs is a Chicago / L.A. Pop-Sike Neo-Psychedelic band. They released their Self-Titled debut album in 2017 through Treehouse Records (LP) and The Minimal Beat Limited (Cassette) and now they present us the follow-up record entitled “Another Land” via French label Requiem Pour Un Twister! The album consists of 13 songs clock-ticking from 1:50 to 4:19 min and it kicks off with the self-titled “Another Land”, a killer psych intro that refers to a very loose and hallucinogenic drunk version of “Come Together” sooner to be transformed into a sunny happy tune full of nostalgia and a glorious hippy-like psychedelic West Coast ’67 feeling! “Leave It As You Found It” remains on the sunny side while the poppy-banjo-and-kazoo sounding adds a happy Kaleidoscope (US) complexion! “First, Do Not Harm” is a late 60s pop-sike influenced song with a fabulous bittersweet organ sound and lovely vocalization! The next one, “Paint Euphrosyne Blue”, dives into the London ’68 Underground and manages to bring Greece’s sun above UFO Club! Brings to mind bands like Skip Bifferty (UK) and The Lemon Pipers (US) but with a strong British feeling! “Sooner Than Later” is a balladesque tune drenched into melancholy emerging a strong feeling of nostalgia while “All Flowers Before Her” is another pop-sike tune flirting with the English Beat and sounding amazingly fresh. “Eventually” is a lovely “Renaissance” song or I may call it a Baroque-Pop beauty! A track that will occupy your mind for a long time is “Madre De Exiliados”, a different track with a wondrous psychedelic guitar melody very catchy to the ears! “Karaoke Trials” is a groovylicious psych-a-like tune with an interesting musical background. “The 34th Floor” is a fine blend of sunny ’67 West Coast Psychedelia and a generous dose of The White Album, and this is one of my favorite tracks over here. Another personal favorite is “Transmitting From The Blind Guard”, an awesome cool tune coming straight from the Paisley Underground with a strong vocal Smiths feeling! “Among Bees” is a nostalgic kind of ballad song with an interesting but sad psychic background and a wonderful guitar melody, after a while the rhythm is getting faster, the song becomes adventurously poppy, a really strange song. Eventually, the album closes with the poppy “No Word In English”, with a mind-blowing euphoric piano sounding. So, what we have here is a POP record, deeply inspired by the 60s, presented by the Lucille Furs with all these Vintage Sounds that are perfectly played nowadays from an intelligent and polished Kaleidoscope that creates complicated little pieces of pop fresh thesauruses! (TimeLord Michalis)