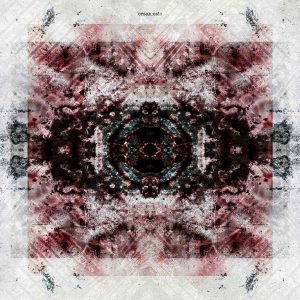 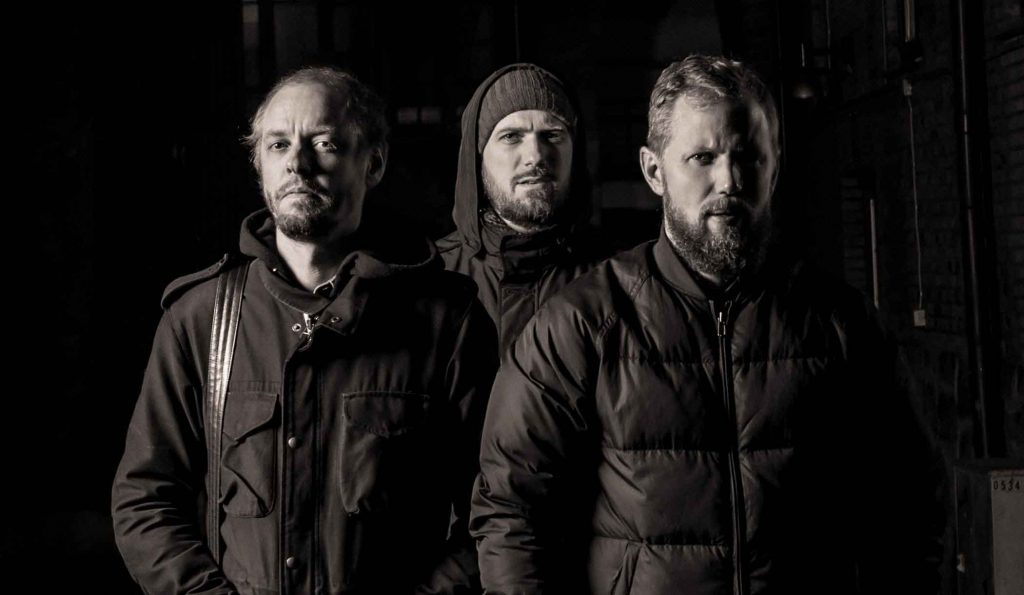 A few years ago (about 5 years) a guy from Sweden and a guy from Norway formed Orsak:Oslo, describing themselves as a dark slow brew containing psych, dystopian post-rock and trippy space blues. The press releases among others reads: “Orsak:Oslo was founded by Christian from Gothenburg, Sweden and Øyvind from Olso, Norway. On the 1st of July 2014 they released their first EP “Torggata Sway”, named after the street where they had shared the flat. Soon after, they got a hold on Bjarne (keys then, now guitar). The final piece fit in 2016, when Peter joined on bass. Now, less than 5 years after “Torggata Sway”, Orsak: Oslo has released 9 digital EPs. 6 of these tracks have been now compiled by German label Kapitän Platte as a sort of a best of – compilation. Orsak:Oslo is a marriage between impulsive improv and thoughtful composition, later melodies and new harmonies are carefully woven in, layer by layer. With a reverence and underlying devotion to the aura and musical preconditions laid down from the start, the result is raw, unpolished and true.”

So, their self-titled album consists of 6 tracks (clock-ticking from 5:53 to 9:18 min) and each song-title has a number in front, I do not know why this is happening but it’s quite strange and I thought I should mention it. The album starts with a FANTASTIC song – my personal highlight – “052 Tipping Point”, the track is built under a tremendous pleasant high-energy Kraut beat (bring to your mind “Hallogallo” by Neu! to get the picture), it shows excellent musicianship with a gorgeous trippy-like guitar melody, monotone and motorik but really colorful, fills you with spacey euphoria! “043 Flodvag” is an improvised tune, experimenting with various sounds under a spacey and distorted bluesy environment with a strong feeling of melancholy. On “041 As We Fall” the atmosphere becomes electrically hazy (guitar-based of course), a melancholic post-rock beat is slowly been built while the band is tripping on and desperately seeking for some climax. The landscape still remains Spacey on “040 Sleepwalker”, the music is very slow, dark, and creepy, under a torturous background, giving you the sense of a visit at an abandoned Asylum in some forgotten astral base… The musical tempo is remaining slow on “050 Crying For Sleep”, even darker, the guitar sound is drenched with Acid and by now the abandoned Asylum has turned into a ruined industrial factory from a faraway forbidden zone… The muggy atmosphere is filled with some hazy psych air on the last track “064 Ghost Gear”, still improvised, still experimental… So, in other words, Orsak:Oslo is a compilation album that works as an introduction to the band’s music, full of hypnotic dark spaced-out distorted and ambient-like instrumental music! And I’m pretty sure that all open-minded SpaceHeads will dig this one! (TimeLord Michalis)

Get it directly through Kapitan Platte label: