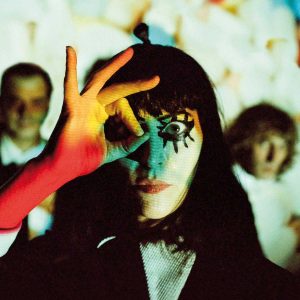 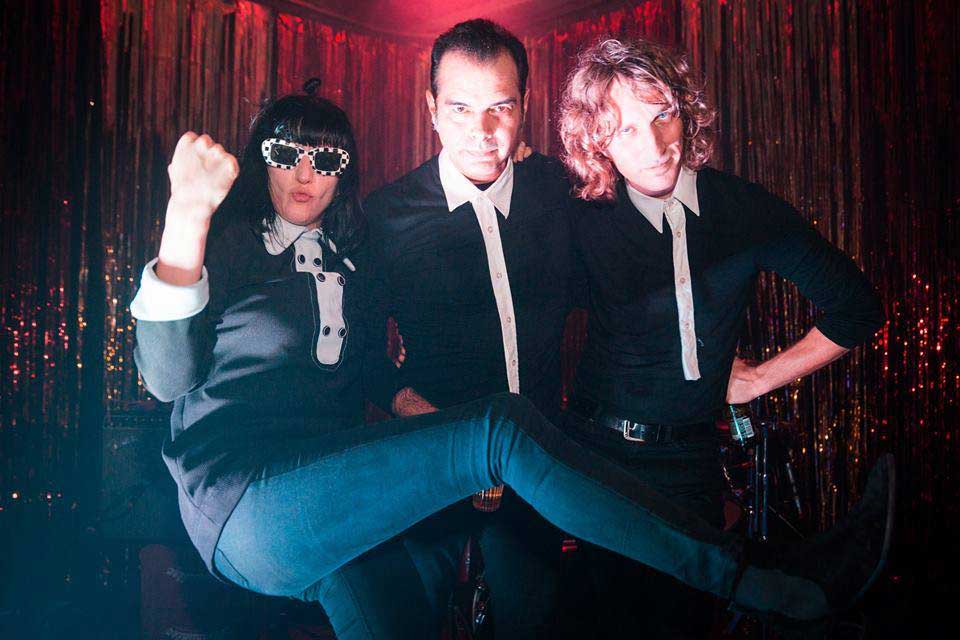 I believe that every one of you out there who likes maximum powerful Garage-Punk Rock ‘n’ Roll is familiar with this electrifying Swiss band, The Jackets! A trio formed in 2007 and have released three full-length LP’s – “Stuck Inside” (Subversiv Records 2009), “Way Out” (Soundflat Records 2012) and “Shadows Of Sound” (Voodoo Rhythm Records 2015). The Jackets released their first 7″ vinyl single “Be Myself/ Queen Of The Pill” on Voodoo Rhythm Records in June of 2017. They are fronted by the wildest woman in Europe singer and guitarist Jack Torera while Chris Rosales hits the drums and Samuel Schmidiger plays the bass. The press release reads: “Voodoo Rhythm Records is proud to present the fourth full-length album by The Jackets and the second released on Voodoo Rhythm! They’ve been called “the real deal” by Alice Cooper in his Radio Show, Little Steven’s Underground Garage had them as the “Greatest Song in the World” in 2017, Rodney Bingenheimer (Legendary L.A. DJ and Honorary Mayor of the Sunset Strip) plays them regularly – and that was just last year! For this new album, The Jackets have once more assembled their “dream team” of recording engineer Nene Baratto (Movie Star Junkies) and His Royal Highness King Khan who produced their single in 2017, but it gets better! Jim Diamond (White Stripes, The Cambodian Space Project) has joined the team to mix and master and believe me, this album is a blast! Raw amazing Full-Fuzz-Power-Punk-Beat with a touch of Psychedelia! You have never heard The Jackets on vinyl like this before! 10 Songs. All Killer. No filler!”…

The album takes off in a fast n’ furious way with the fuzzy “Dreamer”, maximum power, dynamic Rock ‘n’ Roll introducing a killer wah-wah guitar line! “What About You” is full of energy, 3 minutes of fully fuzzed-out merciless never-ending headbanging! “Steam Queen” is a cooler tune with some Psych-Acid guitar licks and an amazing guitar filling all over the song! “Move On” is another operative R ‘n’ R tune full of Rhythm and Energy while “Don’t Leave Me Alone” is a far-out Groovy Fuzzy song! The astonishing self-titled “Queen Of The Pill” follows, a track infused with countless 60s fuzzy vibes! My personal favorite is the next one, “Floating Alice”! Just by the title, you can see that is not a normal song, that this is the “black sheep” of the rest tunes over here! It’s a huge dive into the 60s, drenched with Acid, emerging a strong Eastern-like sentimental feel, a track that dangerously flirts with Psychedelia! For the last 3 tracks “Losers Lullaby”, “Deeper Way” and “Be Myself”, Jackie is ripping cords of her Silvertone like no other girl, fuzzy n’ punky, maximum decibels capable to blow your speakers off! Pure, Raw and Wild! Swiss Fuzzy Exciting Rock ‘n’ Roll at its Best! A musical Molotov Cocktail!!! Reverend Beat-Man calls it a Fuzz Masterpiece and who am I to argue? (TimeLord Michalis)

Get it directly through Voodoo Rhythm Records: 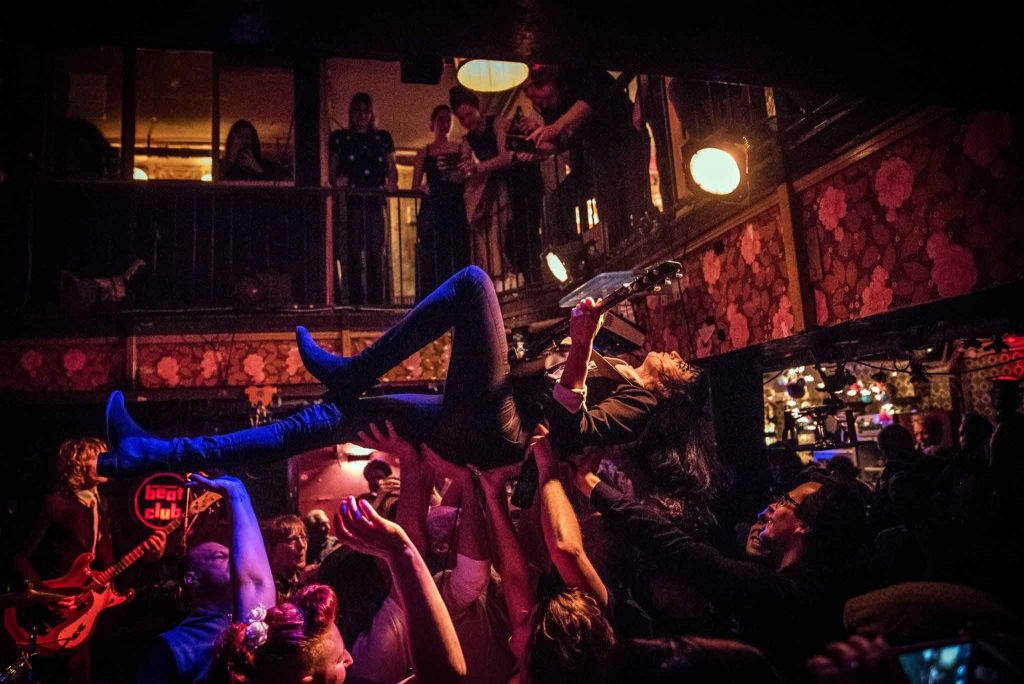