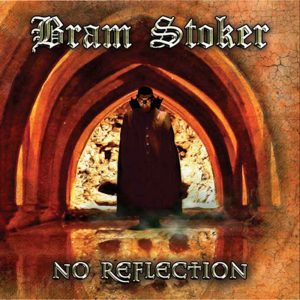 “The band BRAM STOKER was formed by Hammond organist Anthony Bronsdon, guitarist Peter Ballam and drummer Rob Haines who then recruited bass guitarist John Bavin, all of whom were based in their south coast home town of Bournemouth, England.
In writing and composing their own material and experimenting with new musical styles, Bram stoker were choosing their own musical direction. Although the band was heavily influenced by the Gothic image, its music varied, and ultimately the band acquired the “Progressive-Classical-Rock-Gothic-Psychedelic Rock” label it is so famously identified by.
Anthony Bronsdon’s classical training is augmented by a formidable technique; his Hammond organ sound is majestic, biting and haunting. His stirring ability to integrate his classical interpretation into musical compositions written by himself and jointly with Pete and John, with drummer Rob Haines’ driving rhythms, resulted in a wide variety of unique performances of Bram Stoker songs and instrumentals.
Guitarist Pete Ballam encouraged an original approach and his antics on stage were spontaneous and unpredictable, his legendary “Doppler” (a spinning speaker cabinet) had to be seen – and heard – to be believed.

Drummer Rob Haines and bassist John Bavin also embraced fresh ideas, providing an individual and creative approach to their role as the rhythm section of the band, whilst John’s melodic themes and ethereal vocals were integral to the Bram Stoker sound. His musical and dextrous bass lines breathed life and weaved unity through every arrangement. Rob Haines applied his own ideas to Bram Stoker’s symphonic style; his inimitable spinning cymbal emphasizes the mood of the song Poltergeist.
Bram Stoker enjoyed a wonderful period of interest in the music industry during the period from 1969 through to 1972, and this is shown in the wake of their only release, Heavy Rock Spectacular, in 1972. (The album’s first CD release in 1997 on Alcinous was retitled Schizo-Poltergeist and was given new artwork. Subsequent CD reissues have restored the original name and artwork.)

Bram Stoker reformed in 2004. Original members Anthony Bronsdon and John Bavin were joined by a new guitarist and drummer.

The current lineup has been together since late 2015, rehearsing and composing new material,

After many months, many hours and many miles traveled our new album ‘No Reflection’ is finally available. The album contains 8 tracks including 3 from the Bete Noire EP. (tracks 5,6,7)”…

So, the album kicks off with “Ballad Of The Bogeyman” with a mystical start while the keys are giving a ‘Medieval’ feeling soon to be changed – thanks to the wondrous gorgeous guitar sound – into a more Progressive-Rock oriented style, kind of modernized but “executed” with a great old-70s feeling! This is more-or-less the overall sound in all of the recordings here. Neo-Progressive Rock well orchestrated and perfectly performed by a tight group of musicians! “Joan Of Arc” is a kind-of-Renaissance Prog tune with lovely female vocals while “Pictures Of Light And Shade” has male/female vocals, a poppy Prog tune with an intense feeling of Nostalgia. On “Ontranto” the Church Organ gives a prestige to the already proggy tune, a lovely song with a remarkable trumpet sound towards its end. “Gotta Get Outta Here” indicates a fantastic rhythmic melody under a more-oriented PROG musical background, reminding me a lot some of the 80s Prog Revival bands of the 70s. “Cut Down The Corn” is Progressive Rock presented here in a more intellectual and sophisticated way, with female vocals and an astonishing violin sound, one of my personal favorites of the album! “Terminate” is a very British-like (what else??? Hehehe…) fresh old-school Prog-Rock while the album closes with a wonderful and up-lifting tune called “Spirit Of The Light”, emerging a strong 80s feeling too and also one of my favorites in here. So, I think that all of you Proggers out there you will really like this one, so get it while you can! (TimeLord Michalis) 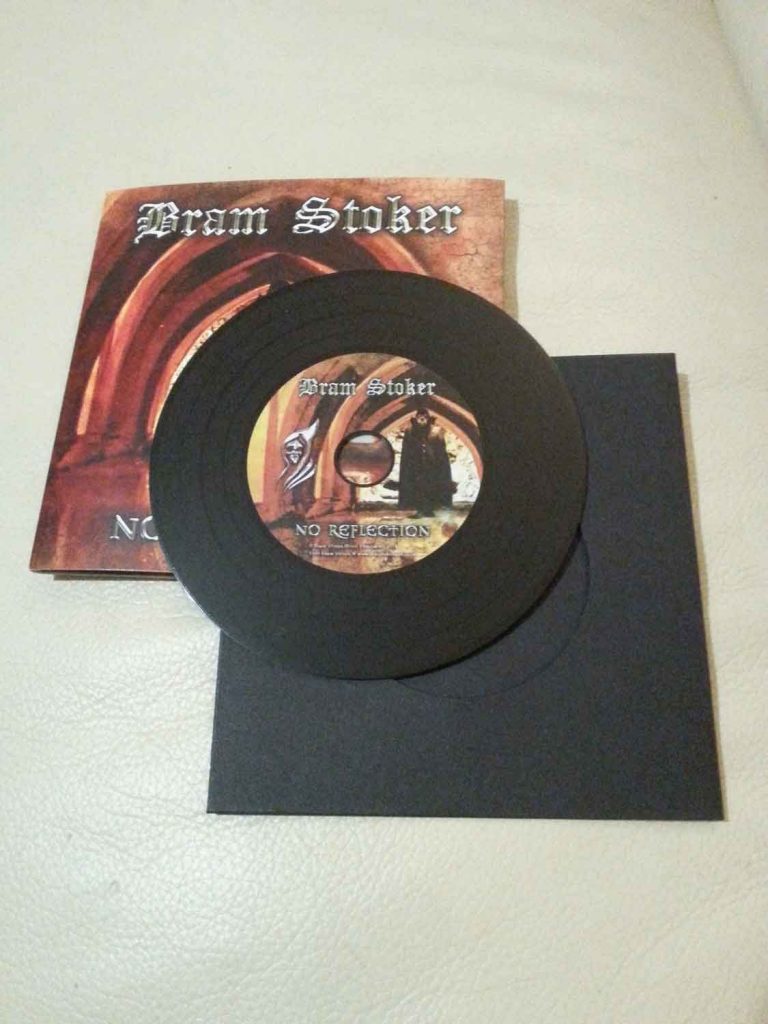