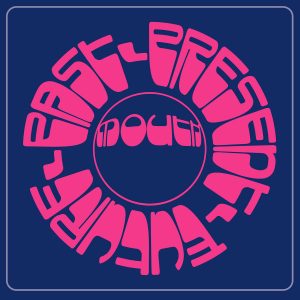 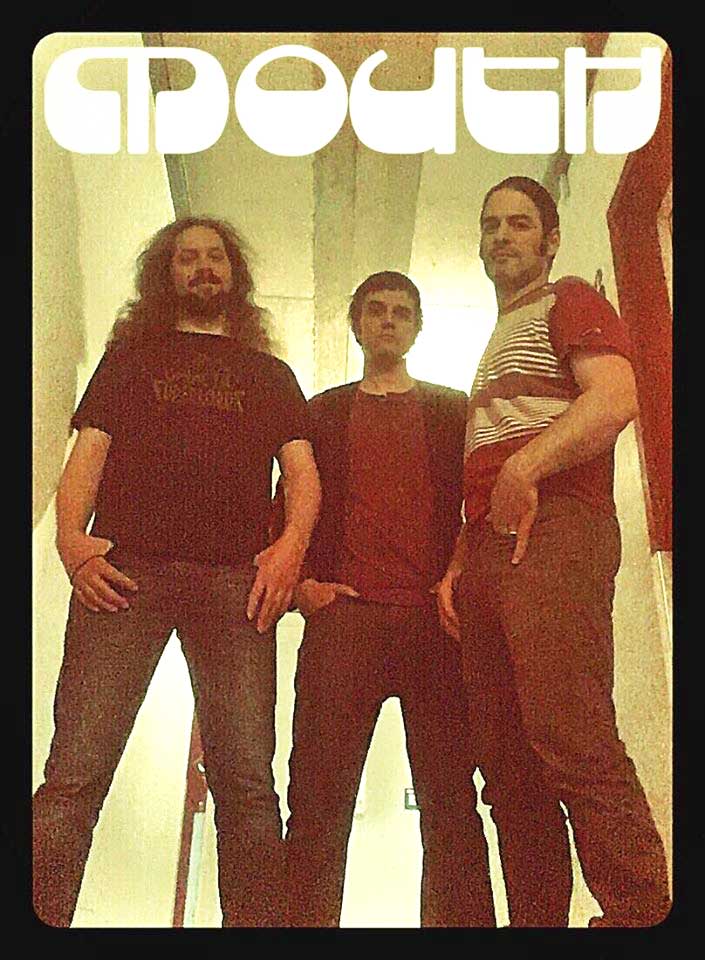 “With their debut album Vortex (released in 2017 by BluNoise Records under the direction of Guido Lucas) German Mouth already attracted attention and was very well received by fans and the press with their cool vintage sound. After the death of Lucas Mouth signed to Tonzonen Records and released the exciting and highly acclaimed album Floating (2018). Unfortunately, the band had to deal with a heavy fate again. After a long and serious illness, Mouth bass player Gerald Kirsch died shortly after the release of the album. It was definitely time for a break. In March 2019, the band announced that they had found a new bass player in Thomas Johnen and will make their live comeback at the Bach Festival (Beelen). Just in time for summer, a comeback release from Mouth in form of a beautiful limited edition 10″ (300 copies, pink vinyl) will be released again with Tonzonen Records. Titled ‘Past Present Future’, the new EP features 4 previously unreleased tracks in best retro-mouth rock style, mastered by Eroc”…

There are 2 songs on each side, starting with “Coffee”, a revised version from an old tune (circa 2002), an aggressive song heavily influenced by the indie/alternative Rock style of the mid/late 90s bringing to mind bands like Blur, Sound Garden or Skunk Anansie. Side ‘A’ closes with “Chase ‘72”, a studio jam from 2017, where the band performs this instrumental piece of music under a Heavy Psych atmo, definitely flirting with old-fashioned Prog-Rock, a tune full of energy with dynamic rhythm and lots of experimentation/improvisation going on. A powerful tune revealing the perfect musicianship among the band members. Side ‘B’ opens with “Into The Light”, a different alternative mix of a song from 2012 that saw the light of day for the first time in the “Vortex” album. A version ‘sprayed’ with huge amounts of heavy Prog-rock, balancing between alternative Rock and New Wave! The EP closes with an experimental tune called “Steamship Shambles” written by drummer Nick Mavridis (the Greek member of the band), a weird track with a long ambient-like intro introducing various sounds and effects, becoming experimentally Progressive, with a touch of neo-ambient-improvised music, that in the last minute, manages to transform into a fantastic futuristic neo-prog tune! This EP is a very honest effort and besides the 4 good tracks here, it succeeded in increasing our appetite for a new Long Play Album! (TimeLord Michalis)

Get it directly through Tonzonen Records: 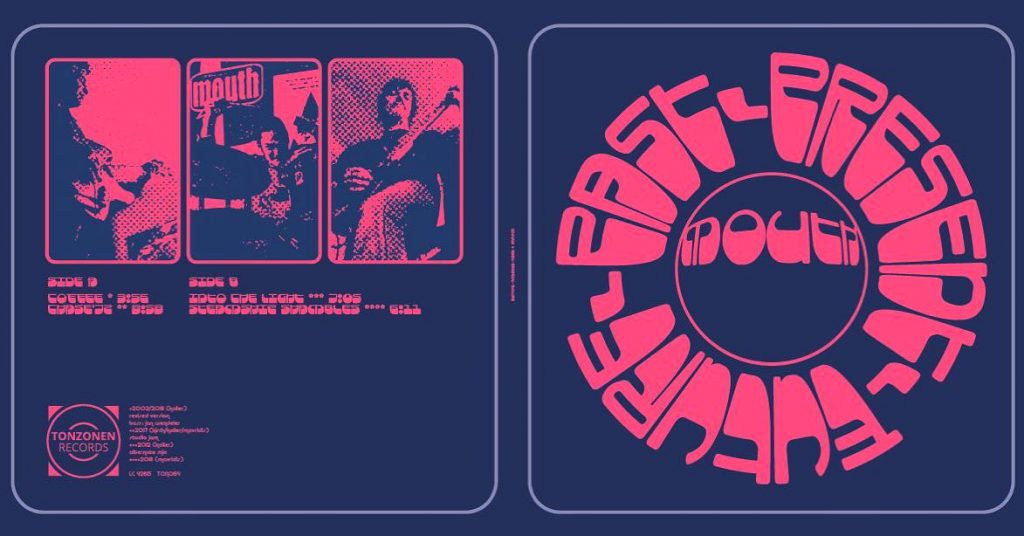