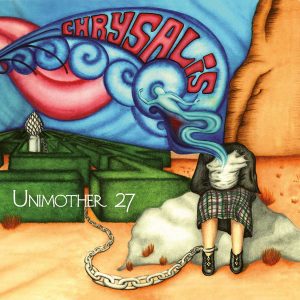 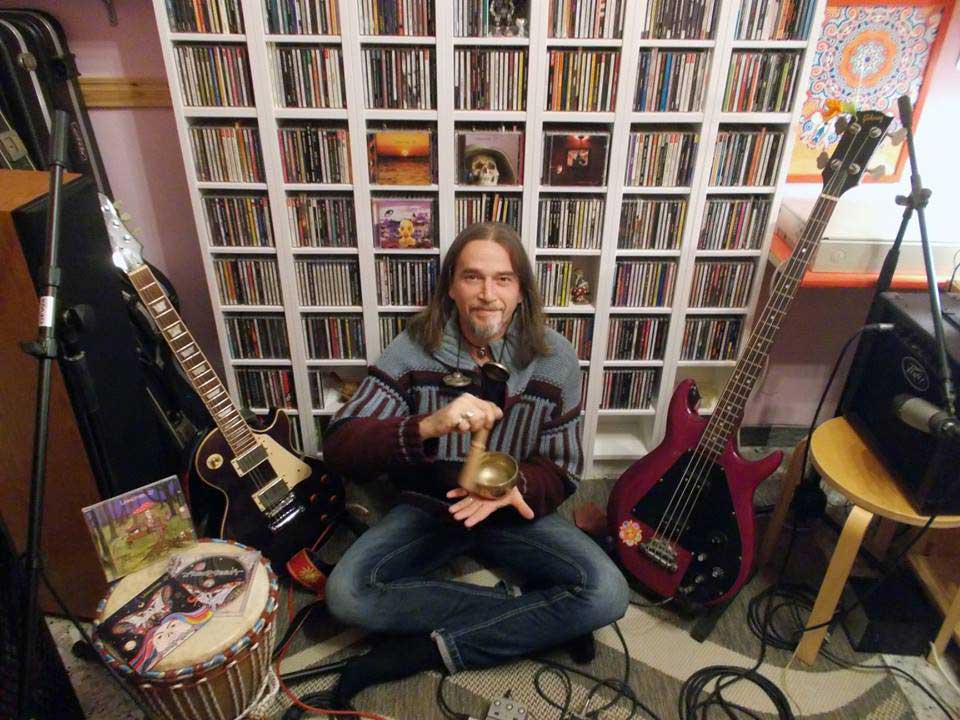 Not long after his “AcidoxodicA” CD (February 2018), (CHECK REVIEW HERE:) my beloved Italian friend – multi-instrumentalist – Piero Ranalli (Yes! Of the Areknamés fame!) explores new territories with his 7th CD release under the Unimother 27 moniker! Once more, Piero writes, composes and plays all instruments (with the help of drummer Mr. Fist). “Chrysalis” consists of 5 songs, 4 of them are clock-ticking from 6:07min to 10:35min while the last track occupies 19.50min of the album! The first track “Miseries Are Lost In The Immense Desert Of Wisdom” is a heavy electrifying kind of ballad with interesting lyrics and a hot glowing guitar sound, the one that Piero has used us to! The whole track is filled with a creepy but cool air! “Smell Of The Holy” is an instrumental starting with an improvisational guitar, under an experimental psychic musical background, slowly becoming an electric guitar-driven heavy prog tune, a monotone tune acting like a stick of dynamite that never explodes! “The Prisoner” has a dark and cinematic feel – at least at the beginning – with an improvised experimental touch, under a hard n’ torturous electric guitar motive, moving into a more hard-rock path towards its end. The mid-tempo rock “Flow Of Universal Becoming” follows, with once more interesting lyrics, Piero recites instead of singing and that fits perfectly with his raw-heavy electric guitar bonanzas! The album closes with the 19:50min “Metamorphosis”, divided into 2 parts, “Larva” and “Adult Mind”. An electric guitar prolonged intro (lasting 7 minutes!) full of hot and heavy paroxysms, Piero ‘speaks’ his weird lyrics (“… The contours of my body are imperceptible, feed yourself! Of what I represent”), under an addmidetly bizarre psych n’ creepy musical background – there’s a lot of experimentation going on here – sooner to be changed into a Psychic Prog-ish environment of rich shimmering sounds! So, in conclusion, Piero, here in “Chrysalis”, has created interesting and beautiful soundscapes in order to dress his exciting and innovative guitar playing along with his surrealistic lyrics! An electric guitar oriented phantasmagoric album! (TimeLord Michalis)