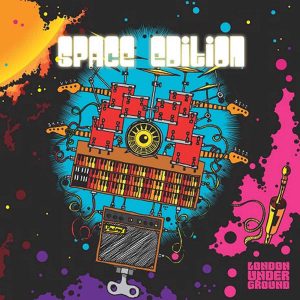 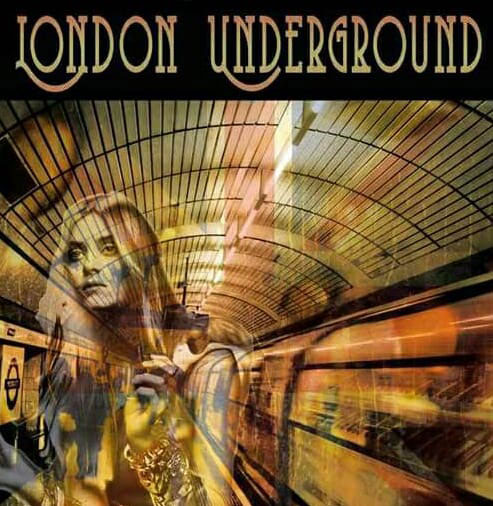 Don’t let their 100% British name fool you. London Underground are hailing from Florence, Italy and Fruits de Mer Records is willing for once more to take away our “brains” with a Super release, like they did with a previous one, the double Fuchsia LP! Keith from FdM Records, is not only re-releasing London Underground’s marvelous Album “Four” (from 2018), but also including a 2nd LP consisting of the Best tracks from their previous 3 Albums! Here’s what the press release says, to get an idea:

“With a history that traces back to the classic Italian band, Standarte, London Underground formed in December 1998 in Florence; they began by recreating the UK keyboard sounds of the likes of Brian Auger and George Fame, moving onto a more progressive rock feel by the time they released their second album. After a period of inactivity, in 2008 Gianluca Gerlini reformed the band and recorded their third album “Honey Drops”; The London Underground today have a sound that is still inspired by the Hammond – now purely instrumental, they also draw influences from soundtracks of films from the 60s and 70s. The website Progressive Rock Fanatics summed things up rather neatly… “If you like keyboards and more keyboards layered over keyboards, with an astonishingly tight rhythm section laying down tight grooves- you’ll love LONDON UNDERGROUND. Add in spacey, jazzy jams that sometimes sound lifted from classic progressive albums of yore (think Atomic Rooster, Pink Floyd, Argent, heck, even vintage Santana – you’ll get the flavor, fall under the spell of the music, and emerge on the other side with a grin”…
FdM and London Underground started dating when I heard their version of “Queen St. Gang”. That led me to their latest album, “Four”, which is bloody marvelous from start-to-finish; it’s up there with the Tor Peders album, in my humble opinion, the only thing that stopped FdM from pouncing on it being that the band have already self-released it on vinyl. What to do? the LP is a natural for FdM but what could be done to enhance/extend/expand it… how about a special colour vinyl edition? Good start, but it needed more and it’s the only album by the band that’s found its way onto vinyl so far… so how about making it a double LP including a bonus LP comprising some of the best tracks from their first three albums? RESULT! So, here comes London Undergound’s “Space Edition” – a double LP reproducing their “Four” LP on purple vinyl plus a bonus LP, also on purple vinyl, of a selection of tracks from their previous releases”…
So, Record 1, the “Four” album, consists of 8 songs. “Billy Silver” is a cool Space-Funky song that gives you the impression of a sophisticated jazzy tune, organ-based, with a trippy ala Arzachel perspective! “Three Men Job” attempts a dive into the more progressive side of Atomic Rooster with a pinch of early Emerson, Lake & Palmer. “At Home” is a laid-back tune, flirting with all these ‘Vertigo’ bands from the early 70’s – the one’s with a heavy edge (Clear Blue Sky for instance) – and adding an intense experimental Floyd-istic feeling! “The Comete” is deeply influenced by the late 60’s British Prog scene and Dave Stewart’s Arzachel, Egg and Khan comes to mind instantly! “What I Say” is a frenetic neo-prog stylized roller coaster with a mass rhythm, a progressive groover! “Ray Ban” leaves you with the unanswered query of what could have happened if Brian Auger ever decided to go Prog! London Underground’s version of “Tropic Of Capricorn” (originally on 1969 “Streetnoise” LP) is a really cool one, closing the eye to the Nice sounding rather than the Auger’s Trinity! The album closes with “Jam” and as the title implies, is a jam-like progressive tune with killer riffs and even more killer keys! Record 2 starts with a cover version of “Fanfare”, an exciting instrumental reinterpretation and pretty close to Arthur Brown’s original from 1968 and I get the feeling of a more theatrical approach by the band! Which is so Nice! “Squadron Leader” and “Mass Baptizer” are keys-based Prog tunes with vocals while on “Can’t Find The Reason” they are covering a peculiar Atomic Rooster ballad from 1973’s “Nice & Greasy”. Another cover coming out of the “Streetnoise” album is “Ellis Island”, a more happy and kind of adventurous version, slightly faster and definitely groovier! “Everything Is Coming To An End” has an organ-dominated frenzy rhythm while “Honey Drops” is another instrumental Prog song, mid 70’s inspired, with a cinematic feel, giving a chance to the guitar to come up forth and breath a while! Jethro Tull’s “Dharma For One” from their first album “This Was” (1968) is manipulated here with a more Progressive complexion, making the song from a simple drummer’s tune to a Progressive Anthem! The aforementioned “Queen St. Gang” (originally in Arzachel’s 1969 sole album) has a respectful reinterpretation here, breathing a fresh and revival air through this old piece of Magnificent Progressive Instrumental Rock! Eventually, the album closes in an impressive and fabulous way with “Faster And Faster”, a furious Roller Coaster with endless Hammond Keys! So, there’s no wonder why this Piece of Art, Sold Out in pre-ordering! A bloody astonishing old-good PROG album! (TimeLord Michalis) 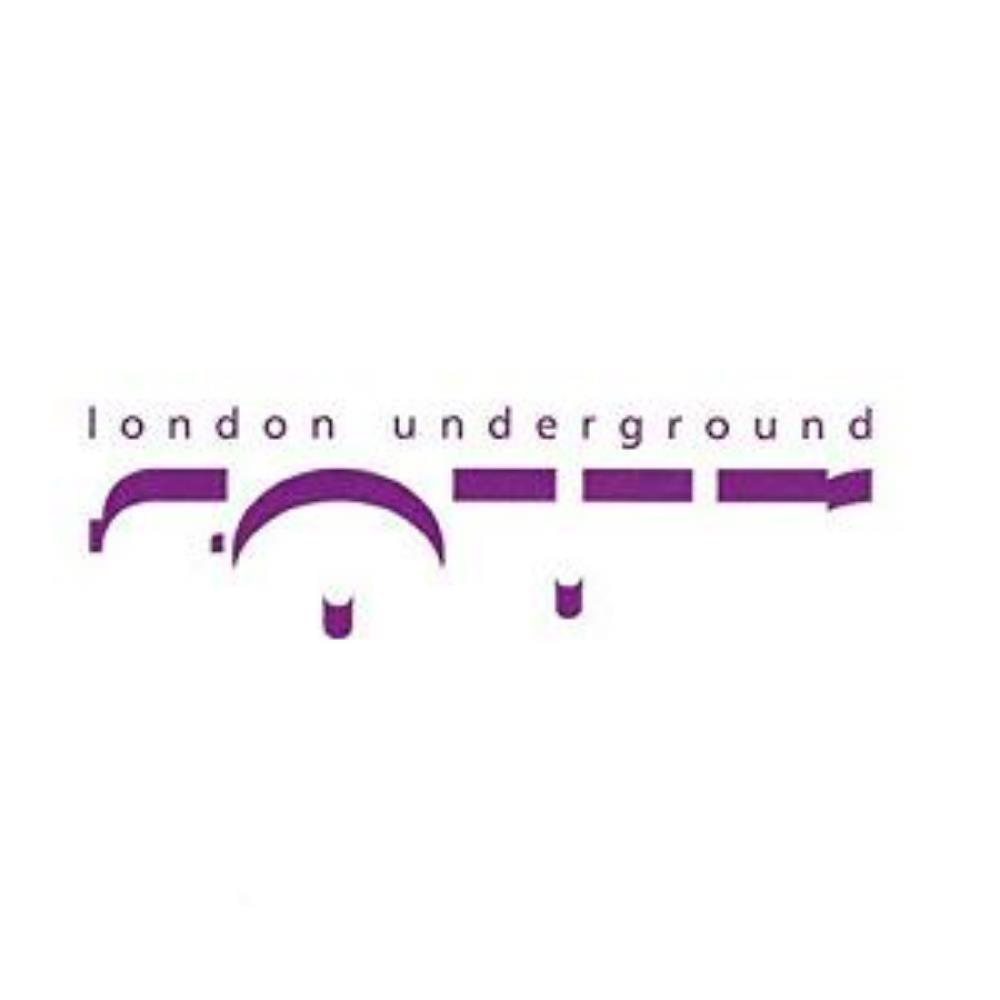 For all you that you wish to grab a copy of the SELF-RELEASED “Four” LP by the London Underground you’re advised to do it through these websites:

And of course, you have a chance to get it a little cheaper directly from the band, send an email to Gianluca Gerlini here: geomgerlini@gmail.com

Explore LONDON UNDERGROUND through their web: