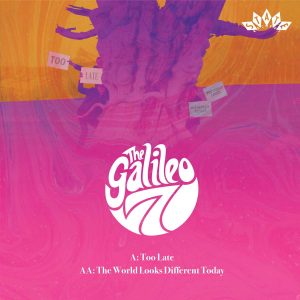 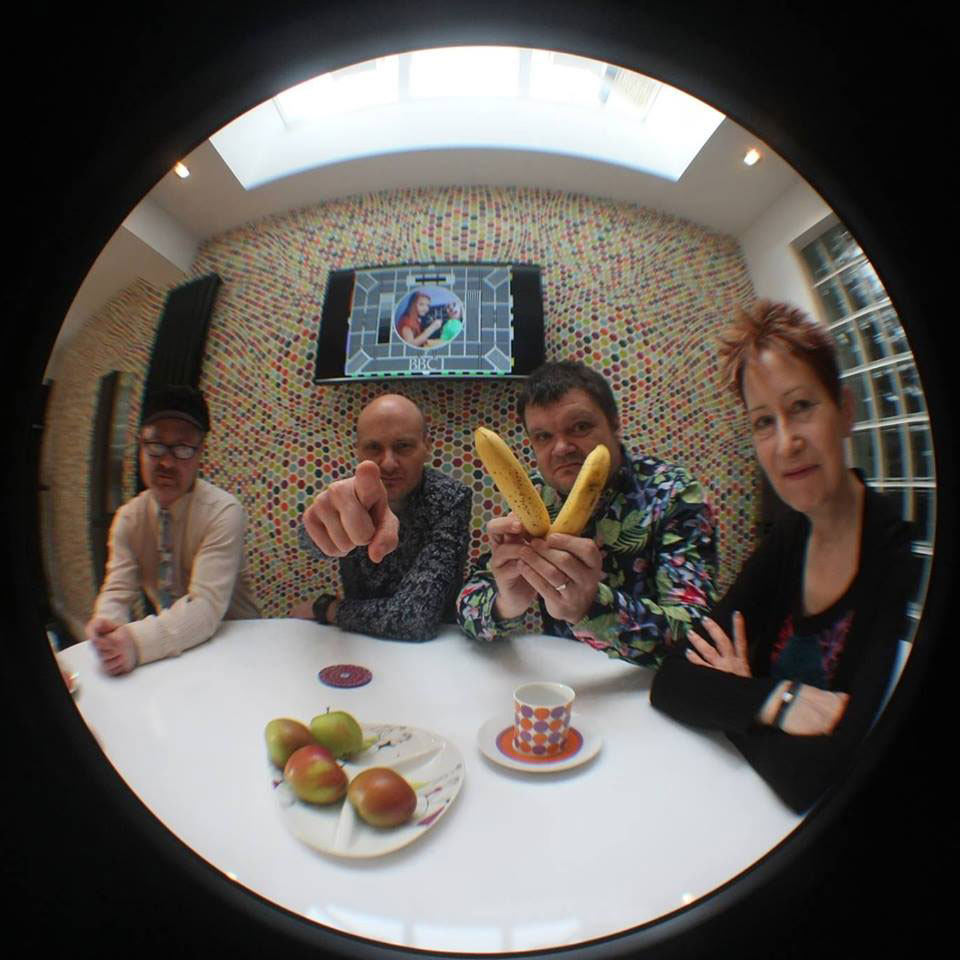 Hailing from South East England, Medway, this quartet that goes by the name of The Galileo 7, it keeps feeding us with their Psych Poppy Garagy Freakbeat Rock n’ roll for the last 10 or so years! Here’s a 7inch release that will really blow your minds for more than one reason! The press release reads:

“There may be a time when the words to the effect of “ex-member of the legendary Medway garage-mod-rockers The Prisoners (et al), and currently playing bass in Graham Day & The Forefathers” don’t need to be appended to anything that Allan Crockford does with his own band – or any of the multitude of bands he’s played in since The Prisoners split in 1986 – but he’s not holding his breath. He’s just getting on with making great records with The Galileo 7… Sessions for the group’s sixth long-player (“There Is Only Now”, due out on Damaged Goods this summer) started late last year at State Records’ custom-built North Down Sound recording facility, and at some stage, the ever-pleasing notion of “a new single” arose, so here it is! All the usual key ingredients of a G7 record are present – the hooks, the crunching rhythm section, the luscious layered vocal harmonies, the exquisite guitar and keyboard work. Both tracks are exclusive to this release for different reasons: “Too Late” (which features a top-notch lead vocal from Viv, her first on a 45!) appears in a dedicated mono mix (in contrast to the stereo mix on the LP), while “The World Looks Different Today” is a completely different take to that which closes the first side of the LP – different vibe, different instrumentation, but a corker nonetheless! Add to that the sumptuous packaging – a gorgeous full-colour bespoke front-laminated flipback sleeve – and we’re sure you’ll agree this is a must-have!”…

So, what we have here is a MONO version of “Too Late”, full of energy and over-flooded with Power Poppy-Garage, dressed with wondrous catchy beautifully harmonized vocals (courtesy of Viv)! On Side ‘B’, the version of “The World Looks Different Today” that the band presents here, except the different instrumentation than the LP version, the whole song it’s literally dipped inside a huge boiling Pot, that boils late 60s Pop-Psych British acts (Mike Stuart Span comes to mind). So, it’s quite natural for this song to be sounded like a lost late 60s Pop-Psych gem! Any MONO Lovers out there? STEREO are welcomed too! Splendid! (TimeLord Michalis)

Get it / Listen through State Records’ Bandcamp:

Get it through The Galileo 7’s Web: 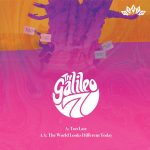 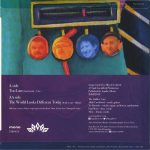