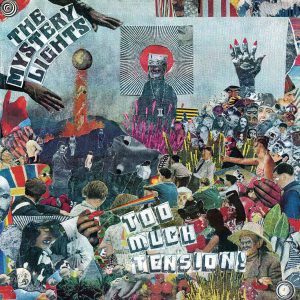 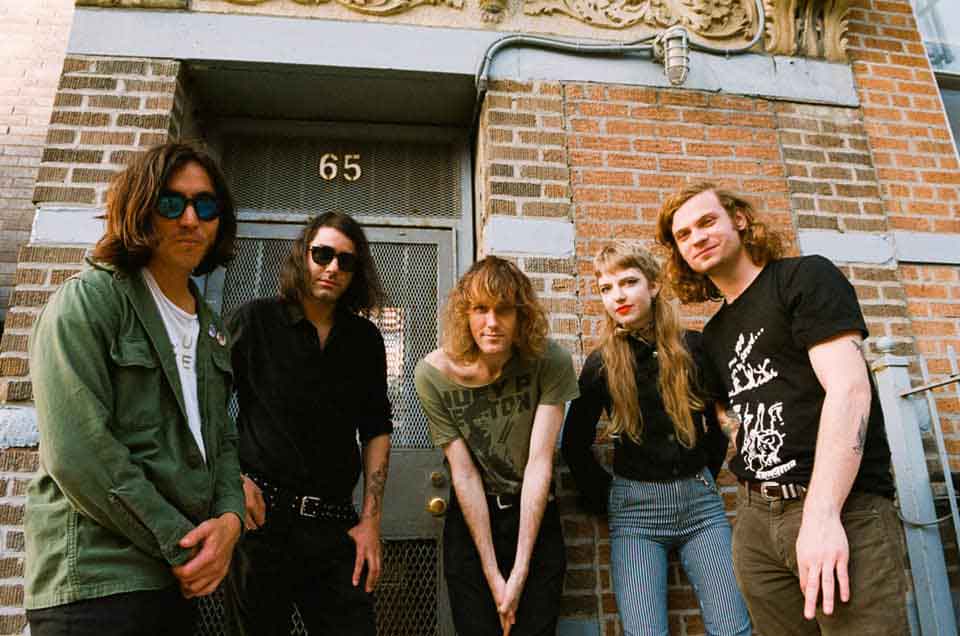 It seems that the warm and sunny temperate climate of California wasn’t an ally for that “Raw Punkish something” that The Mystery Lights had in mind so in 2014 they moved to the colder but darker New York City and slowly everything started taking shape! So far, The Mystery Lights have released “Teenage Catgirls And The Mystery Lightshow” (CD, 2009, Closet Trekkie Records), “At Home With The Mystery Lights” (Cassette, 2015, Hologram Skies Records), their debut “The Mystery Lights” LP album (2016, Wick Records) and a couple of 7inch Vinyl Singles, “Too Many Girls” (2015) and “Thick Skin” (2018) both on Wick Records. The follow-up to their Self-Titled album is called “Too Much Tension!” continuing Band’s collaboration with Wick Records, a subsidiary of Daptone Recording Co. based in Brooklyn, New York. The band consists of Mike Brandon, LA Solano, Alex Q Amini, Zach Butler, and Lily Rogers. Famed by their fuzz-powerful-punky live shows, gradually they developed their unique personal sounding by endless touring but they managed to release their sophomore LP “Too Much Tension!” that it has been made in between a lot of gigging. Trying to make this album a little more different and kind of extra special than their previous self-titled, they added synths and some overdubs in order to get away a little from their “live recording” approach… Anyway, “Too Much Tension!” contains 11 tracks and like its forerunner “The Mystic Lights” it kicks off with a short intro, “Synthro”, but this time it’s not a ‘normal’ guitar one, it’s 46 seconds of weird and creepy synthesized sounding! What follows is a Psych-Punk desperate cry called “I’m So Tired (Of Living In The City)”, a dynamic song flooded with Melodic Raw Energy, it’s like Iggy doing lead vocals for The Kinks! “Can’t Get Through To My Head” has a more “Californian” approach to their punkish-garage style, it feels like the ‘Eastern’ Third Bardo trying to impress the Fillmore West audience! A Rhythmic swampy dynamite, that’s exactly what it is! “Someone Else Is In Control” makes a huge dive in the past, a hypnotically ‘bizarre’ tune that acts like a Psychotic Elegy! Astonishing! On “Goin’ Down” the band flirts with the late 60s Mexican side of New York, imagine a groovylicious a-la “Low Rider” take of a song that is sung by Richard Hell while WAR is playing the music! An also Groovy tune follows, “Wish That She’d Come Back” with its catchy melody could be the Summer-hit of 2019! Or maybe, it is already! It’s that tremendous “haunted” Organ Sound that blows your mind away, sooner to be transformed into a Psychic-Blues tune that makes you wonder “What the hell is going on inside their heads?” Their Minds Work in Reverse! Hell yeah! A Trip-a-delic tune! Definitely! “Thick Skin” is simply an A-M-A-Z-I-N-G tune, funky, with a motorik pulse and a gorgeous late 60s West Coast guitar sounding. A Psychedelic strobe-light enters directly in the center of your Mind! This is a ‘trademark’ track of The Mystery Lights’ sound! Under a ‘demonic’ riff, the Psych ‘Addictive’ garazy stomper of “Too Much Tension!” overflows the air with magical poisonous vibes! The intro of “Watching The News Gives Me The Blues” reminds me of a distorted perspective of The Freak Scene’s “A Million Grains Of Sand”! This is a psychic melancholic kind of balladesque tune! “It’s Alright” is a slower number, extra sentimental, flavored with a sad psychedelic late 60s aura. The album has a rather punkish ending with “Traces”, just imagine a DEVO atmosphere into a punk song and you’ll get the picture! So, in conclusion, what we have here is a record that acts like a Psych-Punky collage. Pinches of Velvet Underground, Stooges, MC5, CBGBs, the Sixties, Psychedelia, screaming howls, and punk energy all together making a peculiar blend of Yesterday’s music filtered through a dynamic art-punkish aesthetic! Undoubtedly, There’s Too Much Tension going on here! (TimeLord Michalis) 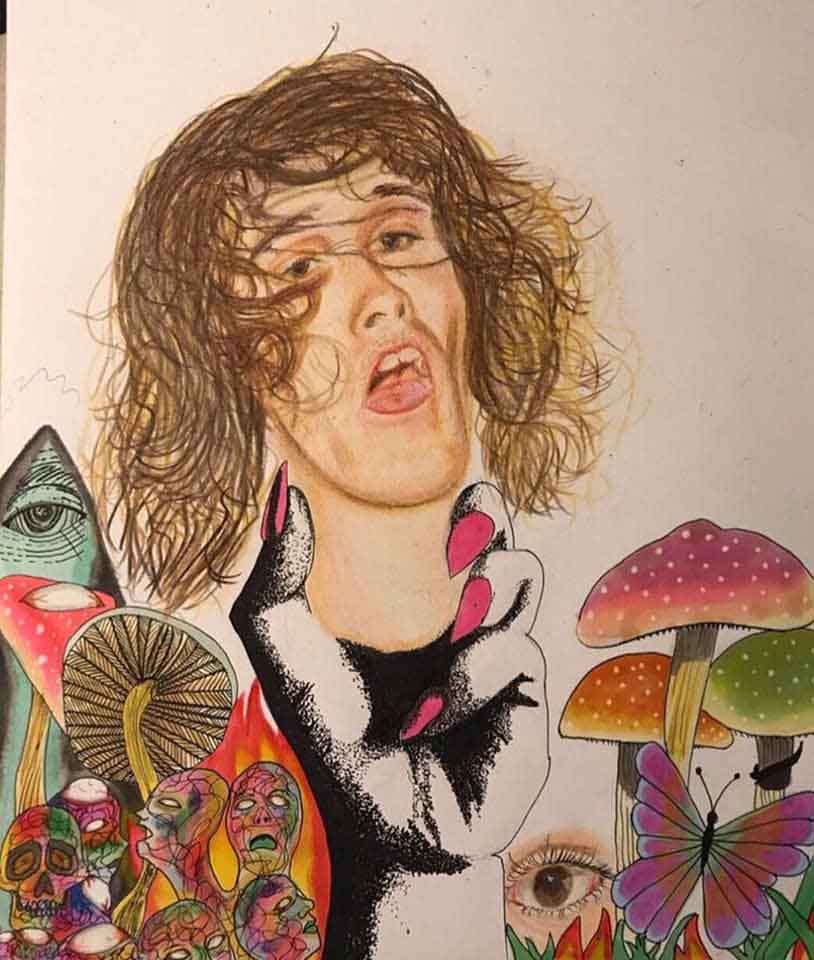 Listen/Buy through The Mystery Lights’ Bandcamp:

Buy it directly via Daptone Records: 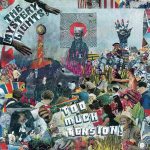 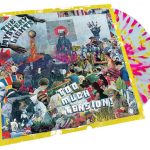 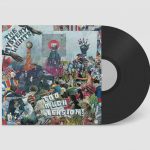 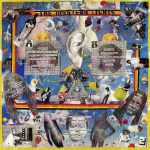