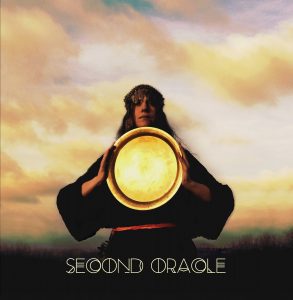 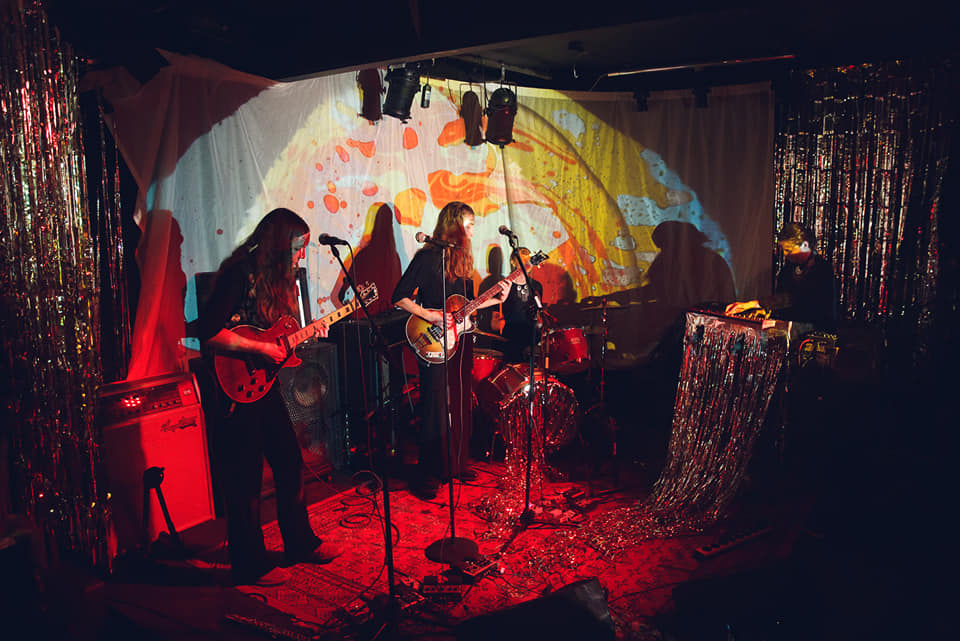 Pardon me, but this is the first time that I come across an All-Woman combo dealing and playing that kind of music! And I’m so F@cking Blown Away! They were formed in June 2014, members include Karin Engqvist (organ, voice), Rebecka Rolfart (bass, voice), Josefina Pukitis (drums) and Lisa Isaksson (flute, guitar, harmonium, voice) and they were/are also in the groups The Hanged Man, Me and My Kites, Our Solar System and Moon City Boys. The album starts in a dreamy n’ mellow way with “The Oracle Speaks” while almost immediately with the next one “… Of The Fall… Of The Swift Ship” the scenery becomes trippy, dark, kind of let-loose under a Psych-Doomy hallucinogenic and full of Mystagogy atmosphere. The Harmonium keys are adding a soft progressive complexion to the already mind-blending Sound! The experimental old-style Proggish “Akta Min Aura” with a strong Floyd feeling (Meddle era) is an instrumental that perfectly mixes with “Seabird’s Lament”, under a trippy supreme and psychedelic soundscape with a flute sound that adds magic and mystery, a tune that leads the listener deeper and deeper to the dark corridors of Pythia’s sanctuary… We found the same atmosphere on the opener of Side ‘B’, “Child Of Fire (Doomenagen)”, but now I catch myself outside High Priestess’ chambers waiting for the sacred liturgy to begin… With “New Child, New Prophecy” the Oracle welcomes The Light and the scenery, drastically changes. A tribal kind of Psychedelic rhythm that plays dangerous tricks with your Mynd… One second you’ve been chased by a creature that serves The Oracle and the other second you’re in the middle of a stage, dancing under an intense Strobe-light, listening to the grooviest Psych-Disco Sounds! On “The Common Heart Of The Earth Dragon” the scenery changes again! Once more! Creepy and doomy atmosphere till the PSYCH-Beat of the last track “Caravan Of Hope” takes control and fills the air with huge amounts of Acid, leading the listener to a lysergic journey to new undiscovered places of the Mynd… Am I in the future? What? Did I lose my way? Again?… What a Trip! What an Amazing LP! The Oracle of Delphi has spoken… It’s Time to Feed your Head with mind-blowing Psychedelia of the next century… (TimeLord Michalis)

* The Album was placed at position No3 of TimeLord Michalis’ Personal List with the Top 50 LPs of 2019 (check the list here:) 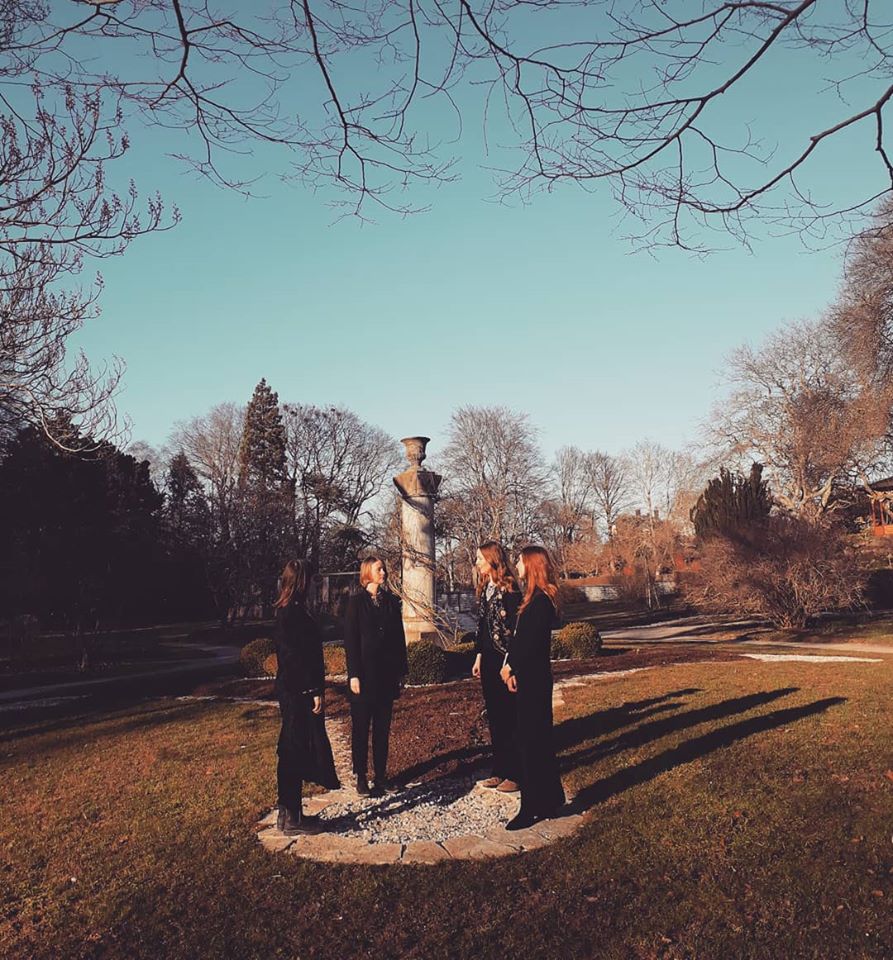