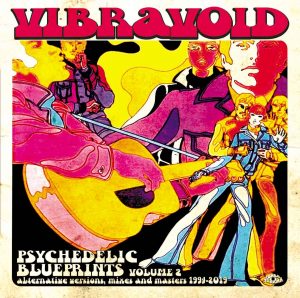 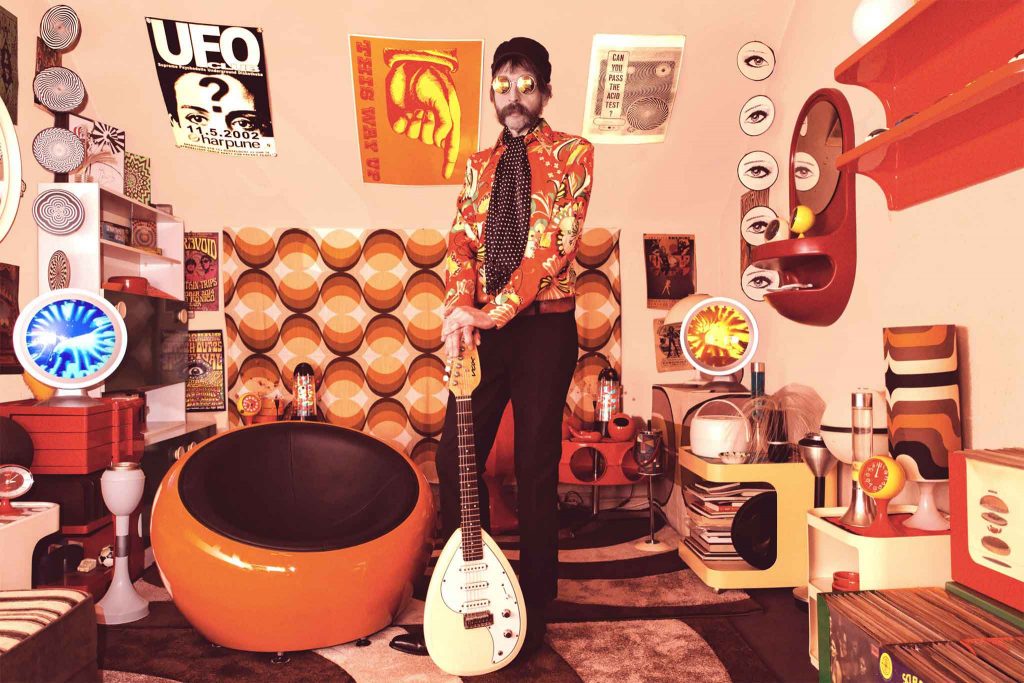 The best of 1994-2019 after the success of the first “Psychedelic Blueprints” collection – here comes volume 2. An amazing best of unreleased, alternative and promotional mixes from the last 25 years. “Psychedelic Blueprints vol. 2” is a storm of mind-blowing Psychedelia and illustrates the visionary music of the Vibravoid. Not only the visual aspects, the word “void” or the music of Vibravoid have been a major influence on the current psych- and retro-scene of the last years. Vibravoid is the first band to equally draw from 1960s Psychedelia and hometown Krautrock to set the blueprints of the postmodern rock scene. Vibravoid is the worldwide only consistently working psych-rock band of the last 30 years and the only psych-rock band that constantly released vinyl albums through the years 2000-2010

So, what we have here is a collection of songs from the years 1994 to 2019. The LP edition consists of 9 songs while the CD one includes 3 extra songs!

You may ask yourself “what the heck I need a Vibravoid Best album? Well, I can mention a thousand (!!!) reasons but let’s focus on the basics.

By now, you have become a “freaking” Vibravoid collector, so you’ll have this one too…

You think you have the songs from Vibravoid’s previous releases… That’s right! You think! Hehe…

“Psychedelic Blueprints Volume 2” consists of Unreleased Alternative mixes and versions, so? Did you get the point here? And to those of you (I doubt there are any) who haven’t got a clue about Vibravoid’s music and what Vibravoid stands for the Modern Psychedelia then this is a first chance opportunity to enter the Magical Acidly Drenched Psychedelic World of Vibravoid. You’ll become an Instant Admirer! End of story… Vibravoid: Re-inventing Psychedelia for the last 30 years!!! TimeLord Michalis

ps You need to release “Psychedelic Blueprints” as a vinyl (double, I suppose) because it was an only CD release back in 2016

Grab it through Stoned Karma Records: 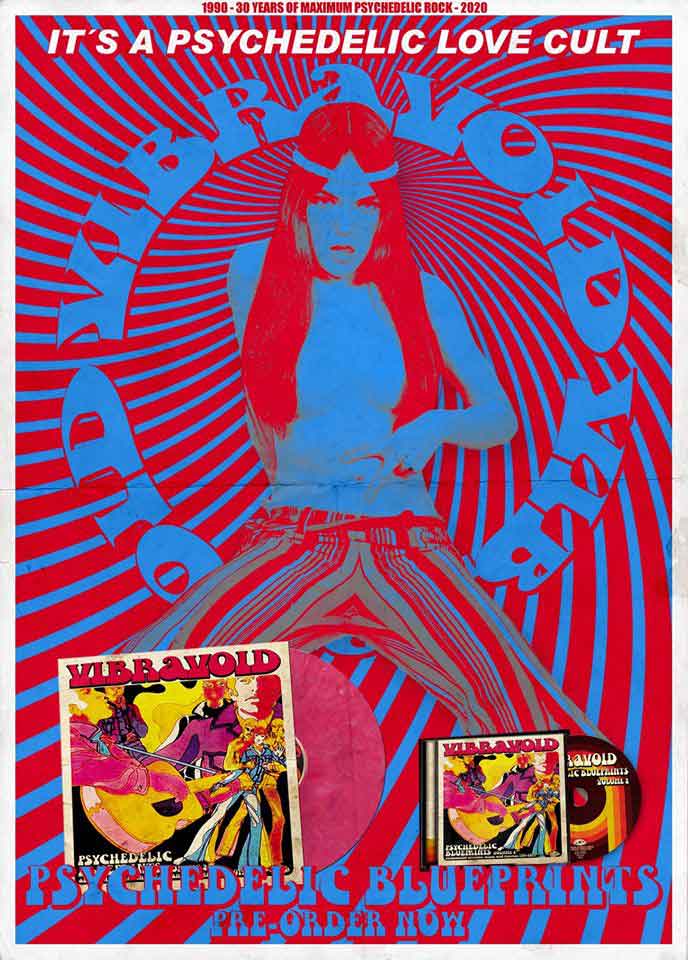 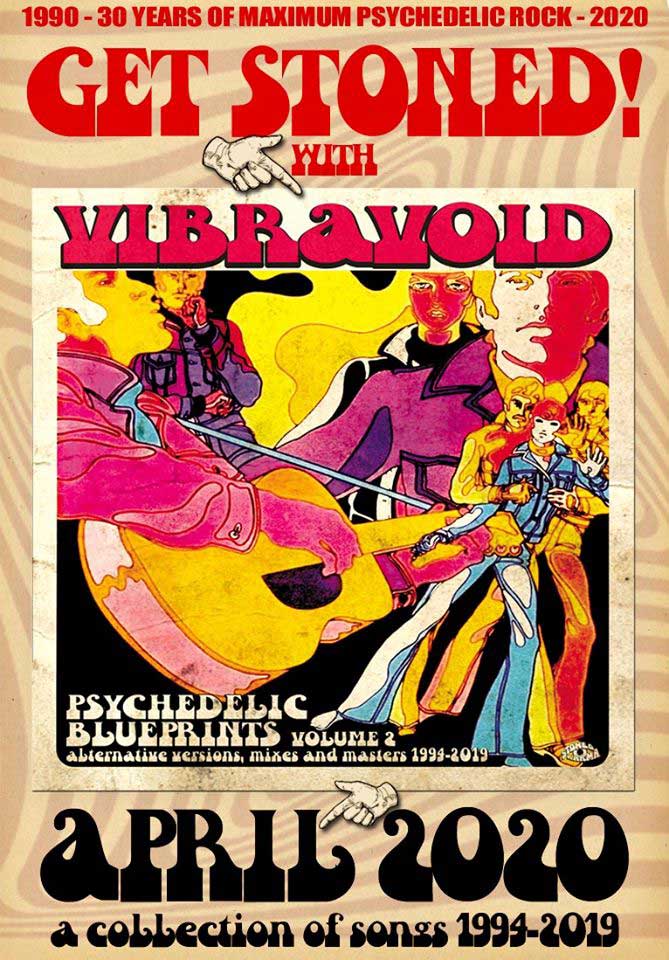 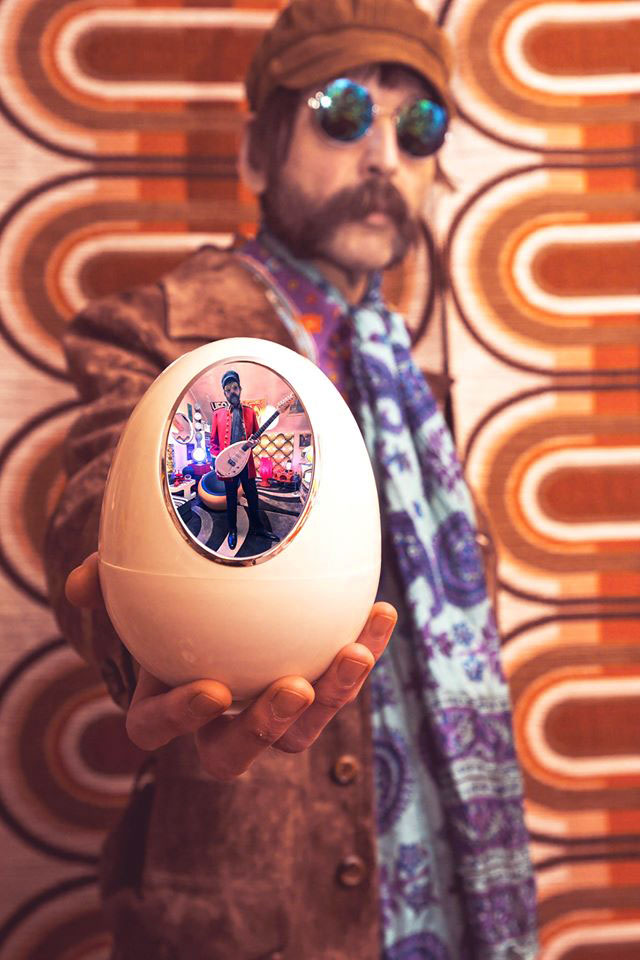