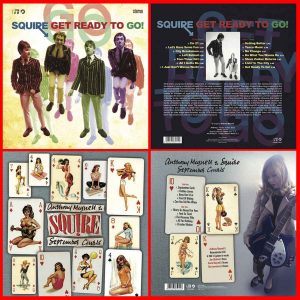 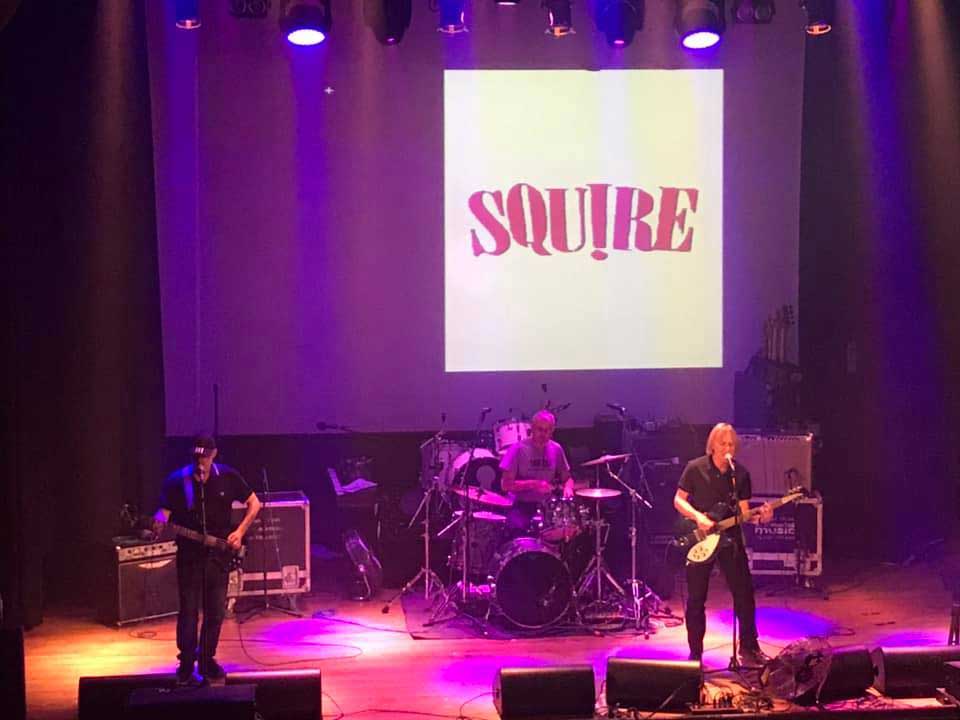 Hi-Lo Records throws to the market 2 “killer” LPs by one of the earliest and finest Mod Revival bands of the late 70s, that goes by the name Squire! Squire never received the recognition they deserved, not even after their biggest break which was their appearance on the now legendary Mods Mayday 1979 compilation album. “Squire were able to transcend the limits of the genre with their high quality pop which drew equal parts from punk spirit and the 1960s”. Taking their name from a shop called “Squires” (they rehearsed above this shop), they went to the same school with Paul Weller and they formed at the same period as JAM, consisting of Enzo Esposito (vocals/bass), Steve Baker (guitar) and Ross Di’Landa (drums). Prior to a high profile gig opening for The Jam, guitarist/songwriter Anthony Meynell joined then in June 1978 and they focused on producing original material, By 1979 they had released their first Single for ROK Records, “Get Ready To Go”. Drawing influences from the 60s, the Ska and the Punk movement, many Singles, and a few albums followed that got them into the “pantheon” of this short-lived Mod Revival thing…

September Gurls (Release Info): “September Gurls was originally released in 1984, as a mini album, bringing together as yet undiscovered songs from Big Star, The Shoes and The Clones, together with Meynell originals to create an amalgam of powerful jangle guitar lead pop and celebration of classic pop songwriting. The album has been extended, true to style with five songs from the original 1984 collection of demos, and recorded following the same template of live in the studio performance using analogue equipment to capture the energy and emotion. You will discover not only an obvious affinity between the two sets of songs, but the intense DIY spirit that propels Squire, and is evident in their live shows, is ever present throughout the album. Original fans will be delighted to hear re-mastered versions of familiar songs, and the driving energy of the new recordings. New fans will find this album the perfect gateway to the world of Squire and the undiscovered gems that await!”

Get Ready To Go! (Release Info): “Twelve of the 14 tracks on Get Ready To Go! consist of tunes that Anthony Meynell cut with his brother Kevin (drums, Anthony all else) under the name “The Numbers” in 1977/78. The tape was then passed onto the band that would become Squire to learn when joining. These expose the diverse influences, from overtly punk stylings via Ska on the way to mod. What’s particularly interesting are the lyrics that capture that between school and the dole queue angst, and often use the news pages of the NME etc. as a source of suburban frustration, the cancelled Beach Boys 1977 tour, The Stranglers, Step Forward record label all make an appearance and date it right there. Yet the strong mid-60s and melodic influences that would set Squire apart from the rest of the ’79 era Mod bands are already firmly in place. Everything was recorded on a TEAC 3340 4-track at home with minimal expertise, and partially remixed over the summer (six tracks). The rest are original 1978 mixes (“Livin’ In The City”, the original unheard demo) plus a new song “I’m 21” which does a reverse “When I Grow Up To Be A Man” reflection back over the past 40 years of growing up.”
Hard to believe that 40 years passed since that Mod Revival thing in London, UK and both of these releases are going to “transport” you to that era! Try to listen to the stand-out track, the Punk n’ Mod n’ Roll anthem “I’m 21” with its tremendous energy and an irresistible desire will make you want to grab this piece of “wax” as soon as possible! TimeLord Michalis 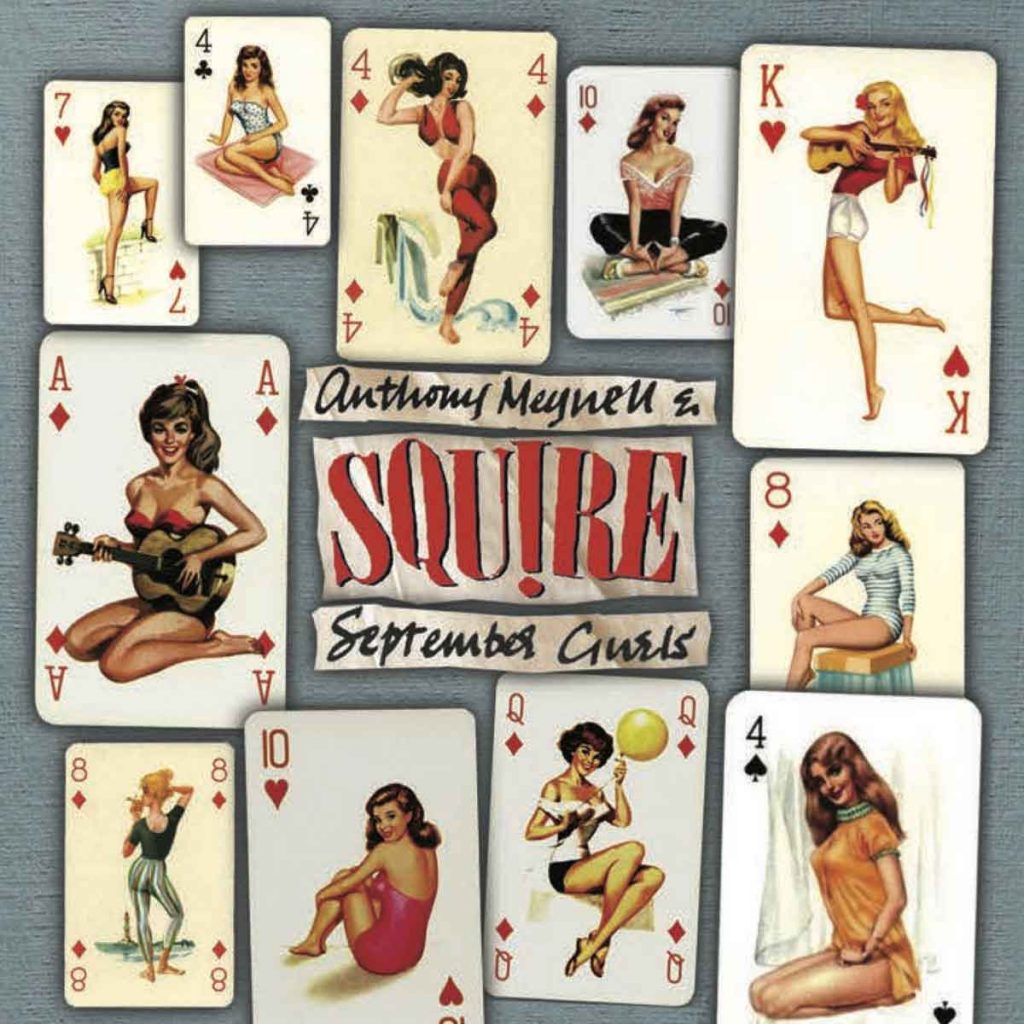 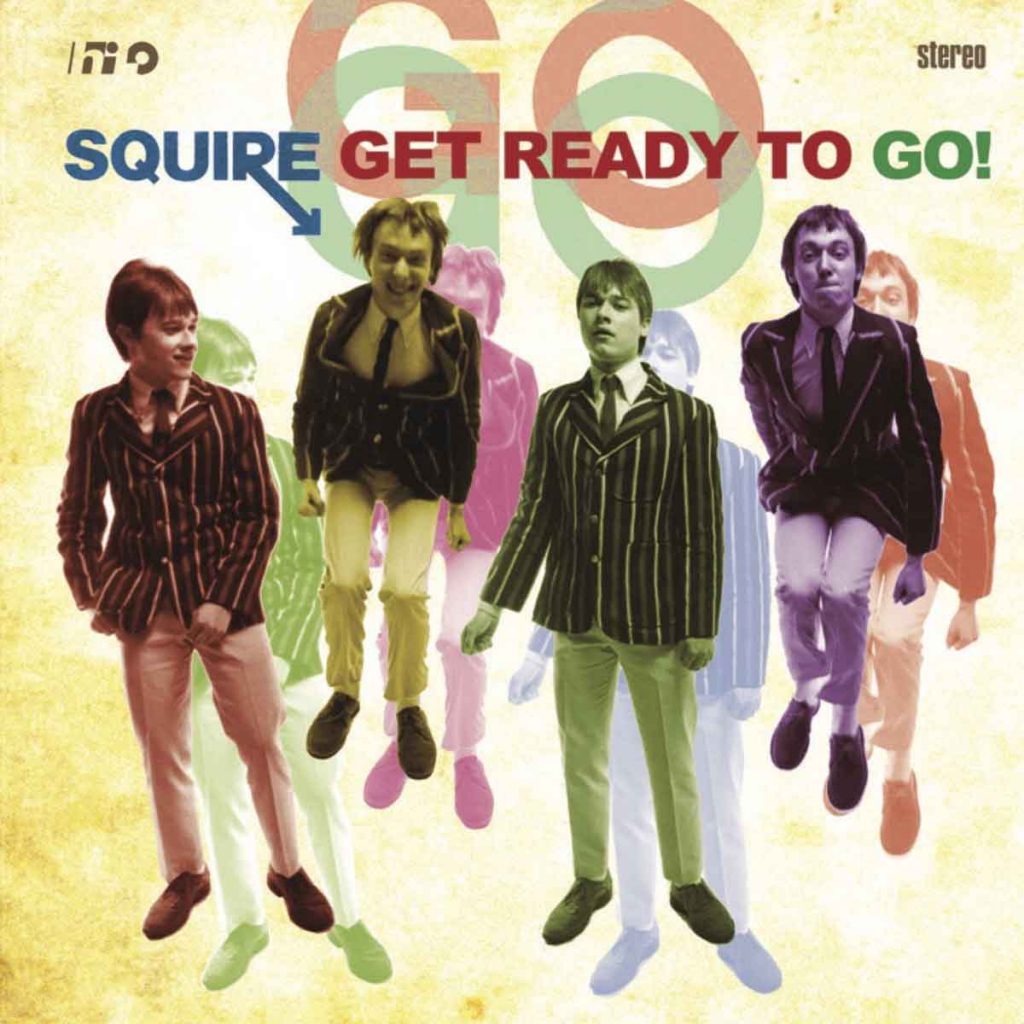 Grab “Get Ready To Go!” through Squire’s Bandcamp: