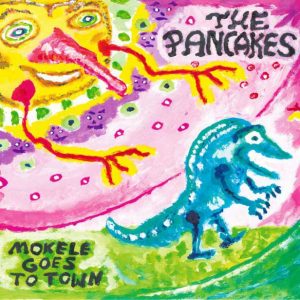 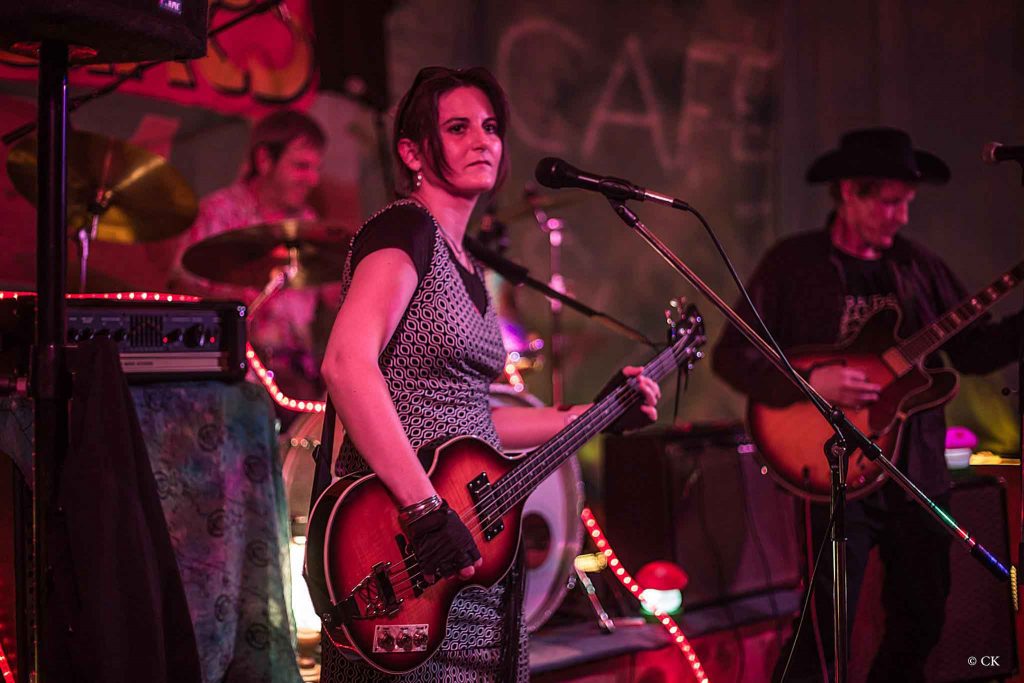 Of course, The Pancakes are familiar to TimeMaZine readers. Besides their LP reviews, we had housed Rainer Neeff back in the spring of 2014 for Issue #8. So, it seems that the time has come and after a few years of inactivity (as a band) they’re back with a new album continuing their Magic Psychedelic Carpet Ride through Fuzz, Surf and Krautrock! The double LP contains 14 tracks plus 3 bonus (which are not on the CD) while the CD contains the same 14 tracks plus 1 bonus which is not on the LP! Some pretty good stuff over here like the opener “Spider Spider” which acts like a twisted and tweaked Psych version of Yardbirds’ “I’m A Man”! Heavy and Groovy Psych sounds on “Elefant”, “UFO” and “Vulkanic Frog Island” while “I Can’t See Any Rainbows” is like riding a Fuzz-a-delic psychic roller coaster! “Funeral Of The PaperFactory” is a slow torturous swamp-a-delic doomy tune. They made a tremendous and psychedelically heavy monstrous cover on a 1966 garage classic by The Omens entitled “Searching”, presented here as “Searching For Love”! The band also “dares” to experiment into Space with a Kraut Surf n’ Roll tune called “Kraut Surf Arriba”! The music on the album keeps on changing becoming instrumental and Spacey and sentimental and heavy and jammy… It seems that the Monster and his gang in the Black Forest did find a really cool Pancake Psych-e-licious recipe and you are welcomed to get a piece! Delicious! TimeLord Michalis 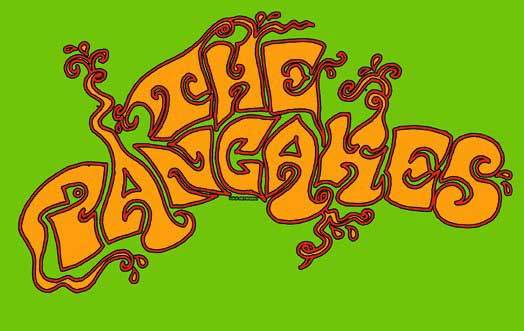 Listen through The Pancakes’ Bandcamp: 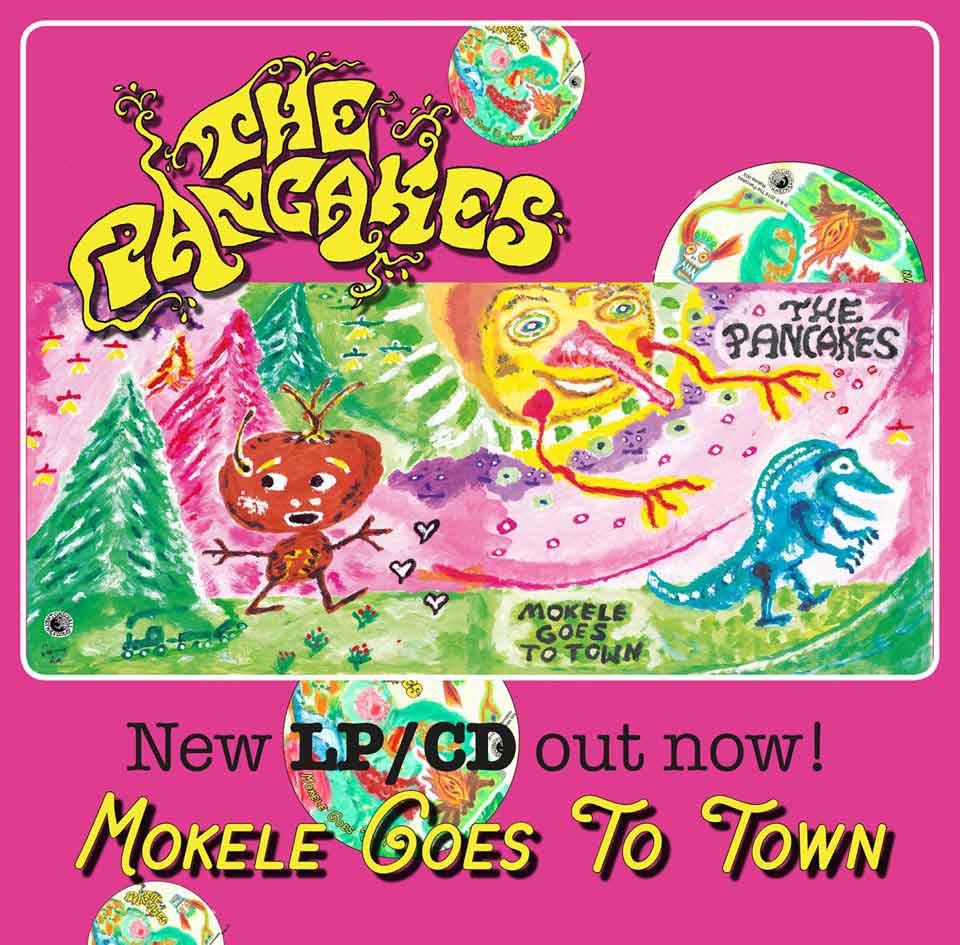