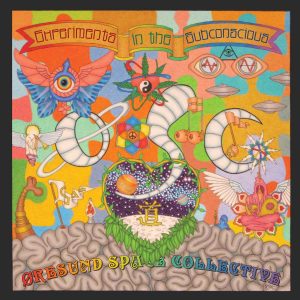 Dr Space aka Scott Heller – the Master-Synth-Mind behind ØSC – is an Unstoppable Space Rock Music Machine! So, another release by this totally improvised Scandinavian Space Rock Collective Unit is a usual thing and is as normal as having breakfast in the morning in some faraway Galaxy, hehe…

The press release reads: “Øresund Space Collective (ØSC) is a totally improvised Scandinavian space rock band. The band has been releasing albums since 2006 and this is the band’s 34th release. The band has played all over Europe and many festivals. Their music is quite diverse and influenced by the ever-changing line up in the collective. This is the 3rd full-length record from the amazing studio sessions that lead to the “Hallucinations Inside The Oracle” and “Kybalion” records. These 5 tracks are hardly outtakes though. These tracks show yet another side of the creative force that entered into the studio for 3 days in Nov 2016. Afrobeat inspiration, Miles Davis surfaces again, Tangerine Dream and some just psychedelic rock! Recorded at the Black Tornado Studios, Nov 4-6th, 2016 by Lars Lundholm. Mixed in Stockholm in the Magnetic Satellite, hovering 10 meters above Blackeberg in Stockholm, Nov-March 2016-17 by Jonathan Segel with guidance from Hasse. Artwork by Dennis W. Freet/layout by David Graham”.

So, what we have here is 5 long tracks full of improvisation with an experimental mood of course, willing to discover new horizons and why not enter new boundaries. “Lost In Africa” (17:05) develops a funky n’ groovy bass rhythm while the band unfolds their skills in improvising, performing Space Rock music mixing it with a kind of a “tribal thing” that certainly “delivers your mind” to Africa, with lots of Spacey Electronic effects and an amazing multiple switching mood and an incredible 70s Space Rock aura, all over the track! As the title of “Prosthetic Cuban” (20:26) reveals, this is a splendid amalgam of Latin-inspired music and Afro-Beat and Space Rock (of course), making this a long “stoned” Acid-like jam session, just imagine Carlos Santana and The Dead jamming on a Space Rocket! “Lost Milesage” (16:34) is a heavy tune, funky with a hard jazzy edge, imagine a without-horns Bitches Brew session with the presence of Sun Ra, and you’ll get the picture. “Oops” (3:29) is a short electronic trance-a-like experiment blending Tangerine Dream and Ozric Tentacles! The album closes with the heavy Space-Rock jam “Hieroglyphic Smell” (14:43), shimmering electric guitars, tons of effects, improvisational experimental scales (of course), transporting the listener to other dimensions with its trippy hallucinogenic rhythms at times… So, if you’re in the mood of “expanding” or “extending” your Space-Rock Borders, this one here will definitely not disappoint you! TimeLord Michalis 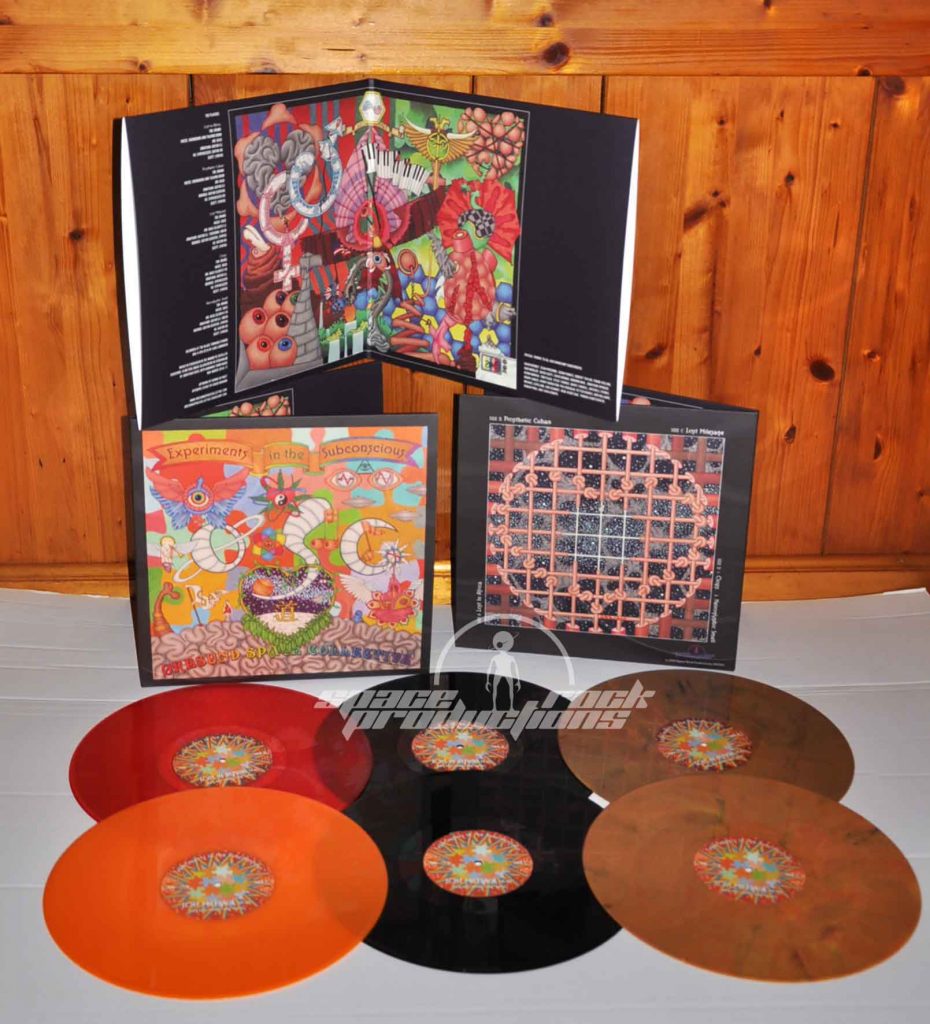 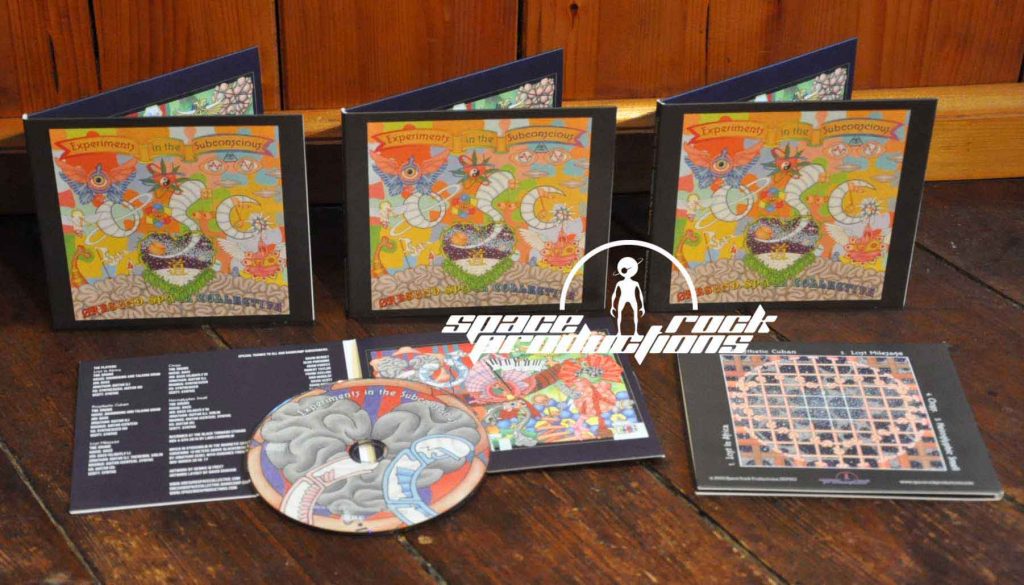