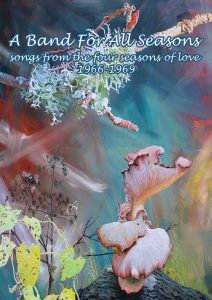 It was back in 2018, October the 8th, where Fruits de Mer Records threw in the “vinyl” market a remarkable and astonishing 3LP record set entitled “The Three Seasons – The Spring, Summer and Autumn Of Love (1966-1968)” [read my Review here:]. “A Band For All Seasons” is a Super Extended version of that triple record, the 27 songs of the initial release were now increased to 61 (!!!), courtesy to that thing called polycarbonate plastic… Bands covering tunes from the most exciting musical era of mankind, 1966 to 1969!

The press release reads: “A Band For All Seasons is a hugely extended version of our 2018 3LP set ‘The Three Seasons – songs from 1966-68’, which sold out pretty much instantly. For the new version, we’ve extended the remit to 1966-69 so we can fit in all four seasons of psychedelia (hang on, what a great name for a band/album…) from its early flowering to the breakdown at the end of the decade – and everything this time is crammed onto 4 CDs – with something like 4½ hours of music in total; producing a 7-LP set seemed a bit excessive, however tempting.
All manner of artists are involved – from bands that weren’t born in the sixties to bands that were very much part of the amazing music being produced 50 years ago.
There’s a story behind many of the tracks – such as Marc Brierley’s first visit to a studio in nearly 50 years, to record a new version of his classic, ‘Welcome To The Citadel’…
…to The Purple Gang recording what was supposed to be their follow-up to ‘Granny Takes A Trip’ – Syd Barrett’s ‘Boon Tune’ (whatever happened to the acetate Syd sent them with four possible songs on it for them to choose from, in 1967?)…
…or cult prog/folk band Fuchsia revisiting Pink Floyd’s ‘See Emily Play’…
…or The Pretty Things’ ‘Loneliest Person’, which they first let me include as an ending to ‘Sorrow’s Children’, a Fruits de Mer tribute album to ‘SF Sorrow’ (the album title being suggested by Phil May and Dick Taylor) – a fitting end to the 4CD set from a band that bowed out in style after over 50 years as one of the UK’s greatest bands.
The sleeve artwork is by the rather wonderful John Hurford (who was also there-at-the-time), and the set comes with a 28pp booklet. Even if you don’t usually buy CDs, this has got to be worth £15 of anybody’s money!”

So, in this wonderful “embryonic” journey back to the 60s psych era that lasts 4 hours 38 minutes and 56 seconds, you will not only find yourself wandering around the 28 pages booklet, you will actually going to be “beamed” back to the Magical 60s, to a period that “Everything Happened”… To beginners, I suggest this: After listening to this compilation, go and search the Web (YouTube) and check the original versions of the songs that are covered on “A Band For All Seasons”, a new colorful window to “another world” will be opened wide, you will feel like entering that magical closet in Narnia… As far for the Experienced listeners, simply Do enjoy the new breath that was given to the old creations…

Lastly, I need to mention that I’m doubly proud of 2 of the participant bands here. The Purple Gang – yes, the “Granny Takes A Trip” ones – are performing the song “Boon Tune”, a song that Syd Barrett gave them back in the day, a song that the Purple Wizard of the Acid Jug (Mr. Joe Christopher Beard of The Purple Gang) kindly offered, to “adorn” the CD compilation of TimeMaZine Issue #4, completing in this way the interview that we did back in 2008. Also, in this compilation, the fantastic amazing psychedelicious Greek band of Echo Train is taking part with their SUPER-PSYCH and OUT-OF-THIS-WORLD reinterpretation of “Portland ‘69” (originally by Hunger, 1969), a song that was firstly released as part of the TimeMaZine 7-inch Vinyl Single Series, for TimeMaZine Issue #10, Autumn 2017. Step inside and let it happen! TimeLord Michalis

The full tracklisting is: 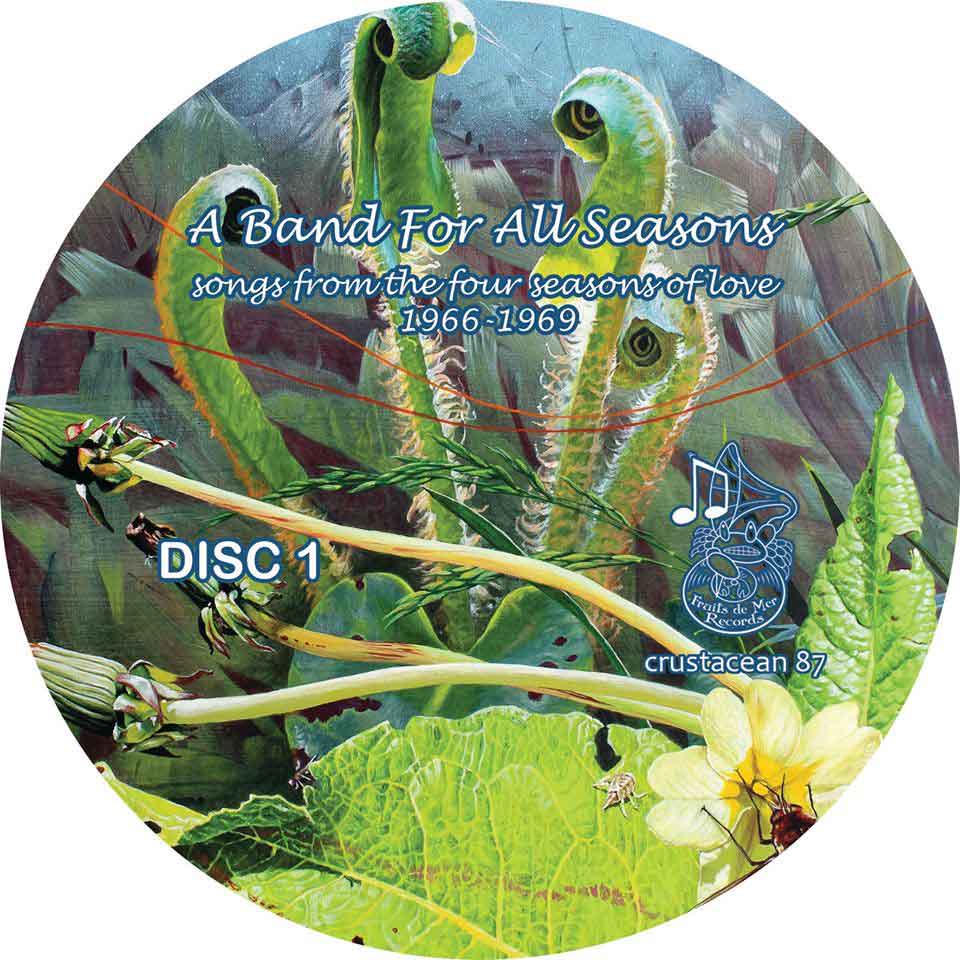 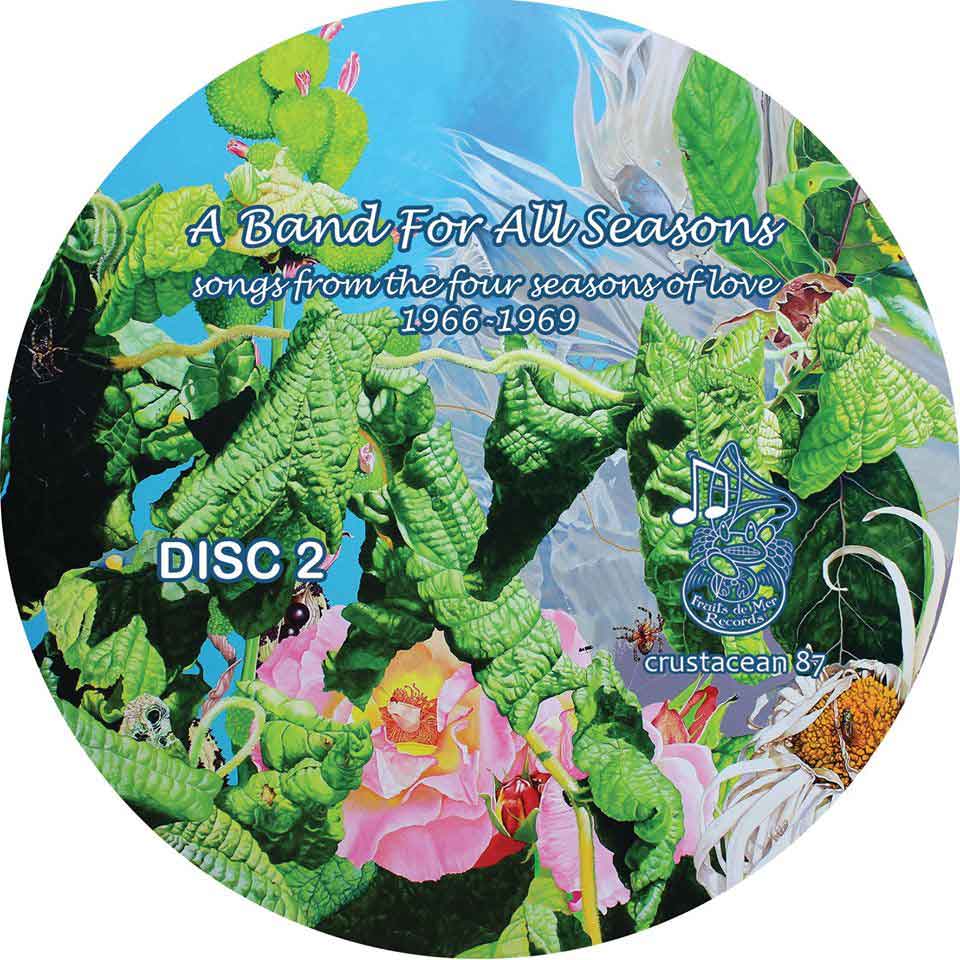 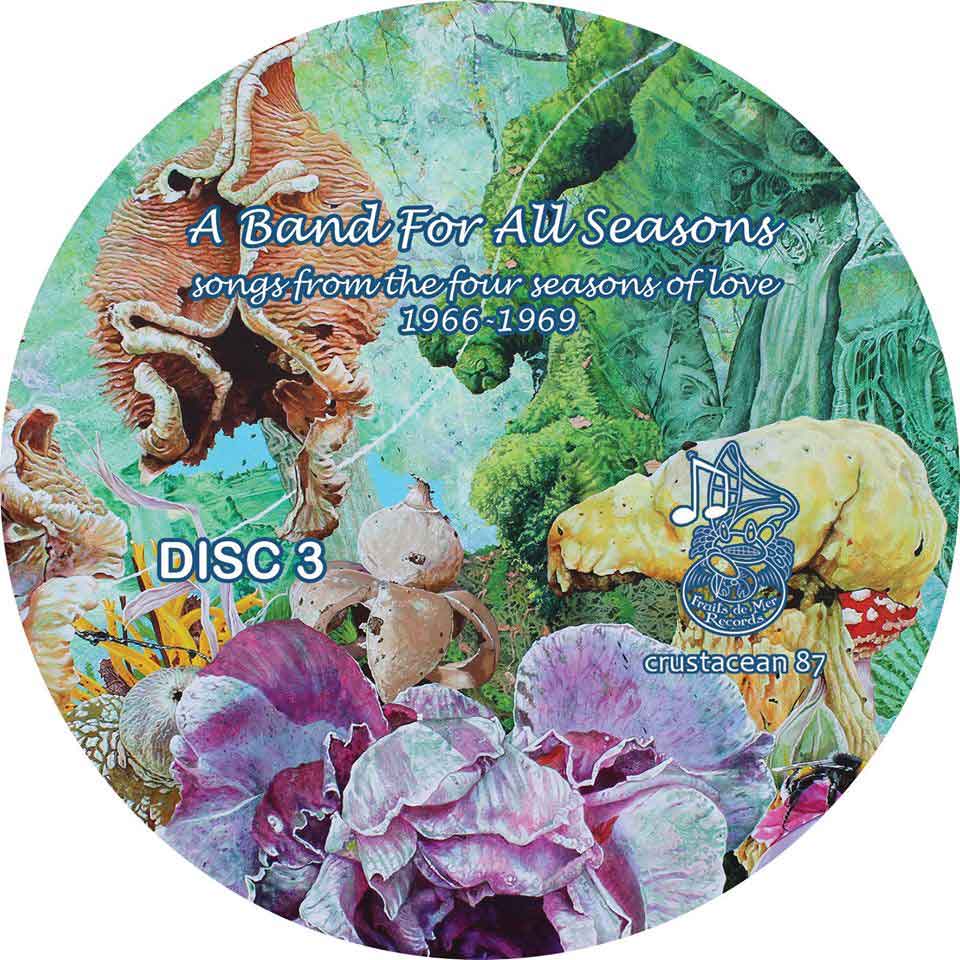 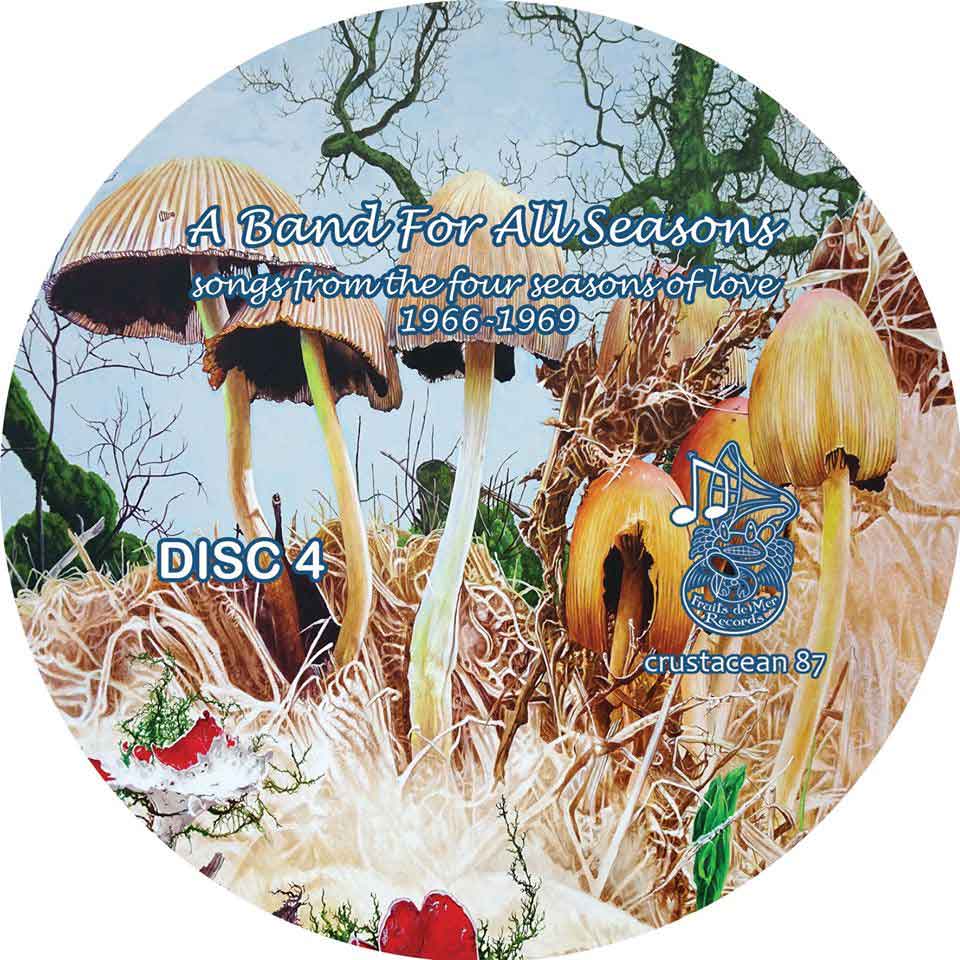 Get it via FdM Records (UK customers):

Get it via Heyday Mailorder:

Get it via Shiny Beast Mailorder: