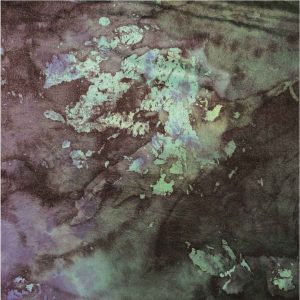 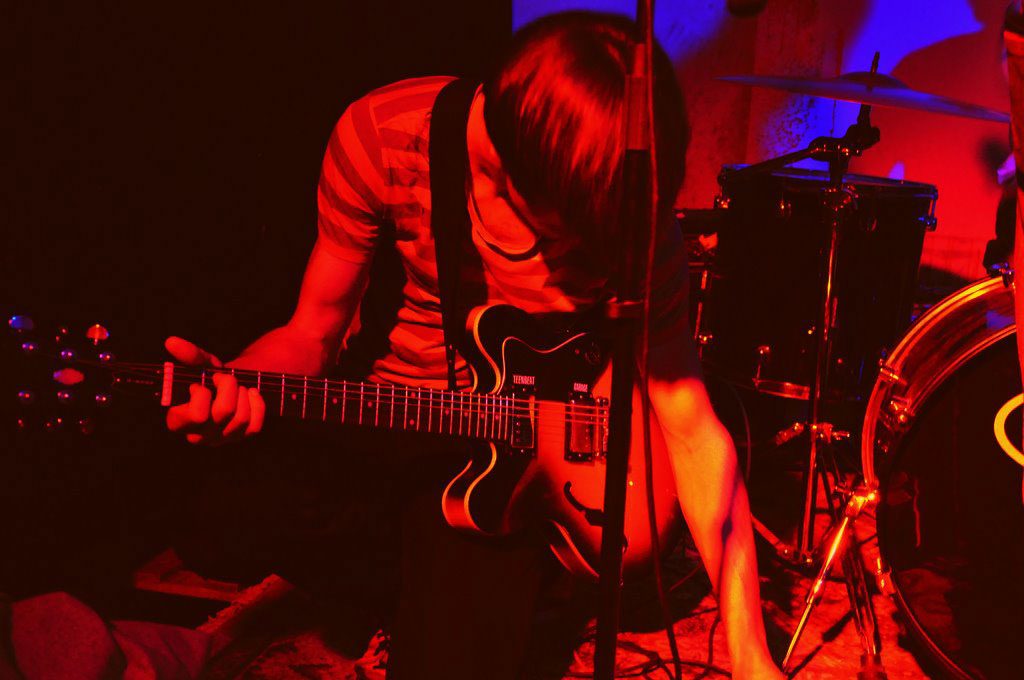 Both of these tracks were released back in November 2015 as a limited Cassette EP (100 copies) under the title “The Tape Sessions” on Krapp’s Tapes (KRAPP01). “Recorded live at Arkadikon Studio, Thessaloniki. The first volume in Krapp’s series The Tape Sessions. Band recorded live at Studio Arkadikon, playing previously unreleased material, exclusively for this series…” Now, these 2 tracks get a “wax” release through To pikap Records and a digital release through band’s Bandcamp. Owing, all of Alien Mustangs’ releases so far, the thing that I must say about these 2015 re-released tracks it’s that nothing has changed for the last 5-6 years! I mean that the band has chosen a path, and they are following it, reverently! They did their studies, they know what they want to do and they are doing it surprisingly well! So, “Shadows” (A1, 7:57min) is a heavy, slow, hazy, heady and supremely Fuzzy! And all these under a dark drunken foggy 80w atmosphere! So cool! “Hypnic Trip” (B1, 9:32min) is a more laid-back tune, a lazy one if you prefer, one for the late hours of the night. Half of it follows a semi-acoustic path while the rest of the song just flows to the band’s familiar psych-shoegazing style… Hypnotically good! TimeLord Michalis

Listen/Buy through To Pikap Records:

Get it through Shiny Beast/Clear Spot (Europe):