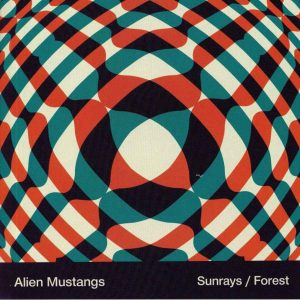 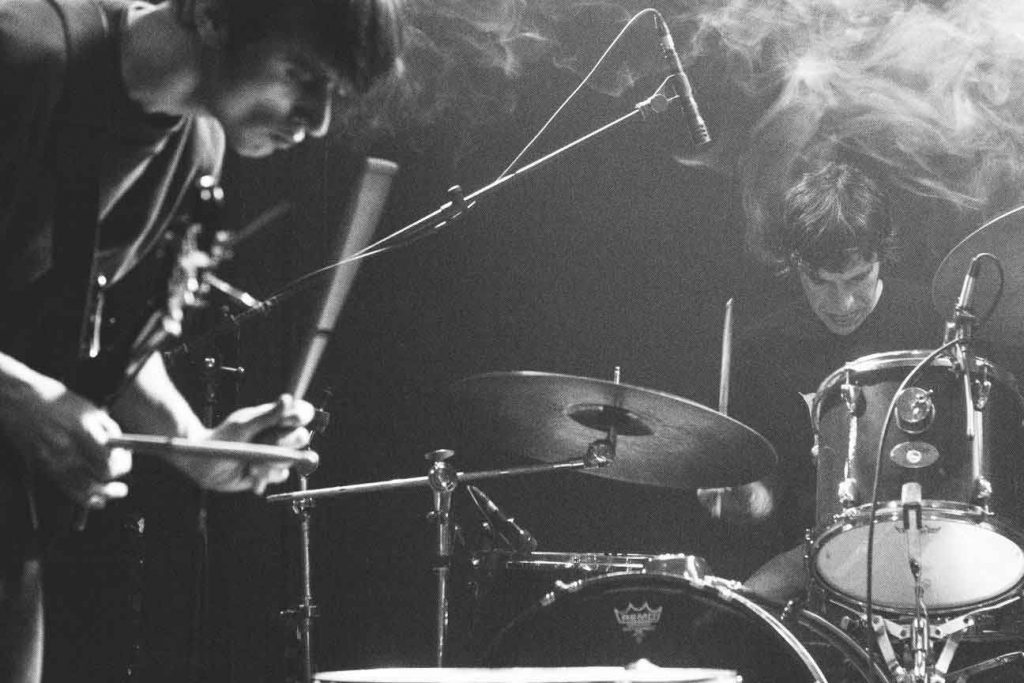 Maybe a few years ago they were Greece’s best-kept secret, but nowadays, I surely doubt it! Currently located in North Greece, Thessaloniki, Alien Mustangs have a 7inch, a 10inch, a Cassette, an LP album (all on Greek labels) and it was about time to “cross” the borders with this magnificent 7inch that is released through US California label Hypnotic Bridge Records. “Sunrays” is a song literally ‘drenched’ into the mid-80s neo-psychedelic scene, a song that dares to flirt not only with Paisley Underground but also with the sunny side of the current LA psychedelic (so-called) scene! As for the B side “Forest”, this is a studio experiment based on a hazy repeatable backward guitar sound, a voiceless tune, heady and trippy! How about new LP guys? TimeLord Michalis

Get it through Hypnotic Bridge Records:

Get it through Shiny Beast/Clear Spot (Europe):