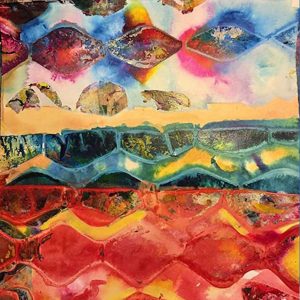 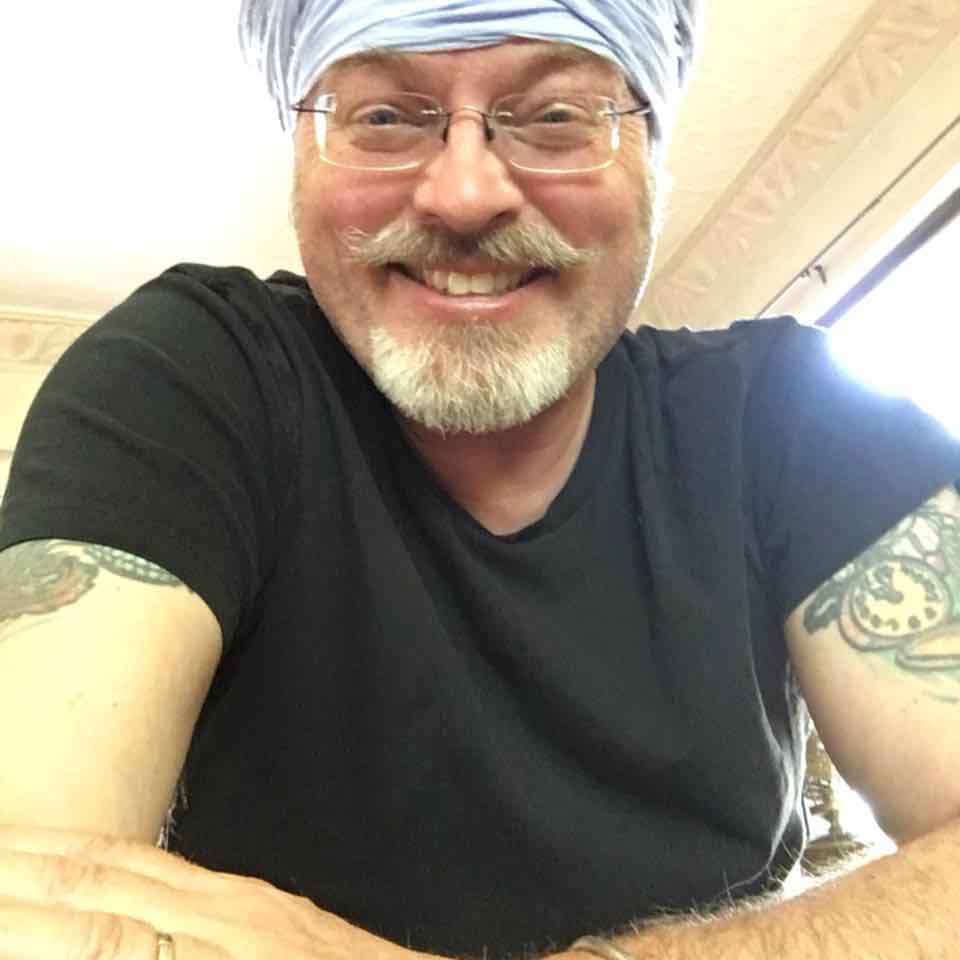 Label: Self-Released, Friends Of The Fish 37

So, less than a year from “Helium” release (digital, CD, 2LP) Greg Curvey and his personal Detroit vehicle, Custard Flux, offers another brilliant album dominated by Greg’s strong psychopop compositions! “Echo” picks up where “Helium” left off. More heavy acoustic prog-psych-pop songs, one with an electric guitar solo and this time Greg was joined by Timothy Prettyman on Double Bass and Prettyman on Violin. Needless to say that an LP release is scheduled later on. All words and music (on all 8 songs of “Echo”) by Curvey, except “Extraordinary Man” written with Tim Ferguson (from The Red Plastic Buddha). “Supernatural” has a lovely and ear-catchy melody, brilliantly orchestrated in a soft Medieval style, perfectly executed and warmly dressed with Greg’s voice. “Echo” is an AMAZING Psychedelicious dreamy-like and pop-flirting piece of instrumental music while “America” with its sunny old-fashioned nice musical background unfolds some of Greg’s wonderful musical and lyrical ideas! “Cirque d’ Enfant” despite its melancholic feeling, emerges something really optimistic, this is a modern Psych-Pop ballad with glorious electric & acoustic guitar soundings! The cool “Extraordinary Man” can stick inside your brain for a very long time while “Pink Indians” has some beautiful musical ideas. “Gold” indicates another “Great Melody” with a Trippy feeling, remarkable orchestration, and an astonishing Psychedelic passage towards its end. Eventually, the album closes with the Superdelic complicated fantastic musical piece of Art entitled “Suns And Daughters”! In conclusion, Greg is a very capable craftsman (literally) and it seems that he uses this ability to “manipulate” notes and chords and lyrics, in order to create elegant songs that are destined to last for years. “Echo” is an album full of these…

The LP version of “Echo” that released almost a year after the original CD version, in order to reward the fans “for the waiting” includes a 6-track Bonus CD with new songs. A few words… “Magazines” is a mellow acoustic ballad, sweet n’ soft! “I Feed The Fire” is a wonderful tune emerging a magical poppy complexion while “It’s Just A Matter Of Time” is another magnificent pop-psych tune, the flute at the beginning and towards the end, simply adds a cool 60s vibe! “Indian Ocean Road” is an instrumental balladesque tune, very sentimental, acoustic, and electric sounds are blending and matching in a lovely warm way, it kind of reminds me of the atmosphere of an 80s Gary Moore slow tune! Wow! The mid-tempo “Holiday” follows, with wonderful orchestration and an 80s atmos for once more. The last one is called “Power Pigs”, a semi-acoustic instrumental tune with excellent use of slide guitar, a surprising track full of brilliant and different guitar soundings! So cool!!! Forgot to mention that the album, the release, is 100% supported by Fruits de Mer Records and it is part of the “Friends Of The Fish” series, being number 37! TimeLord Michalis

Get it through Shiny Beast Mailorder: 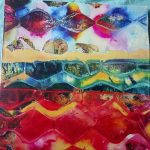 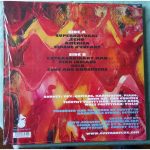 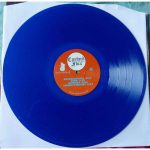 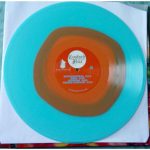 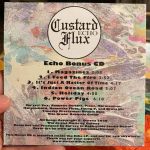 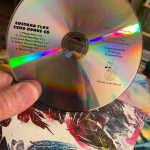 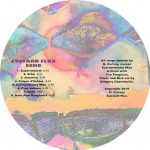