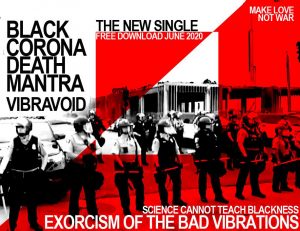 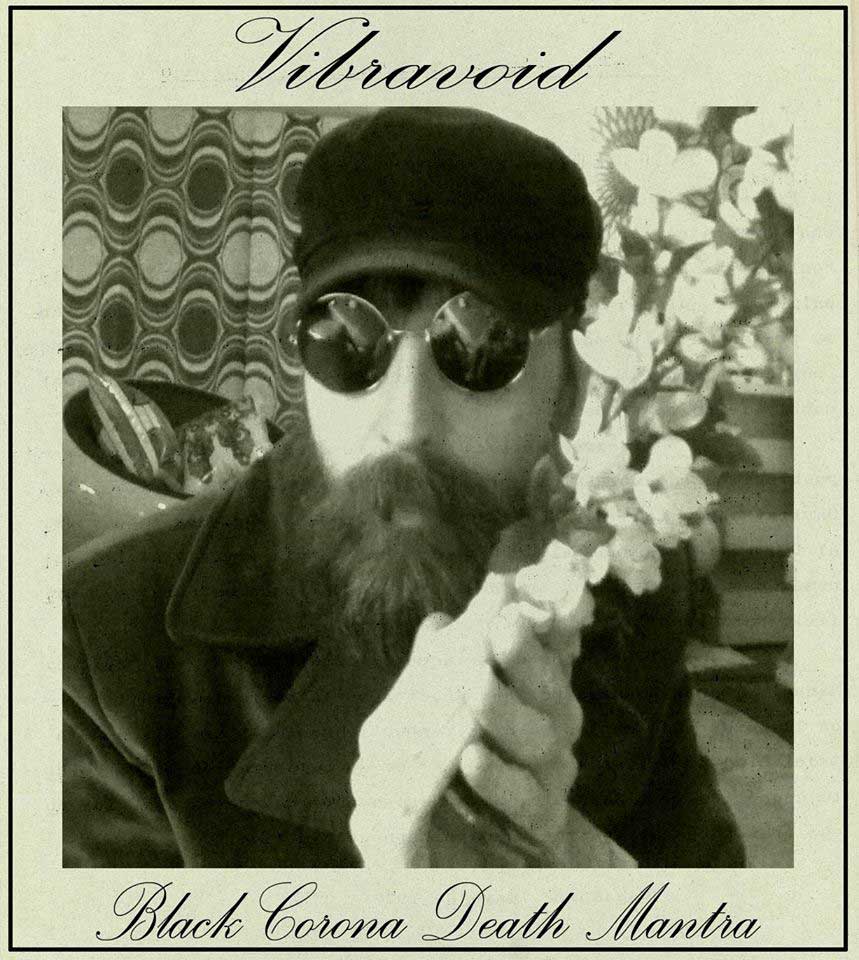 Strawberry Alarm Clock used to sing about the Strange Times they were living back in 1967 with “The World Is On Fire”… Fast forward to 2020, and it seems that not only nothing hasn’t changed, but things are worse and 53 years later the Times became Stranger… Right after the World Quarantine Days, an unacceptable incident (one out of many) in the States gave the cause/motive for people to protest, to fight, to riot… Many artists that couldn’t stay apathetic used their music to express their feelings, or to protest in their own way…

Vibravoid is one of the bands that occasionally are dressing their unique Psychedelic music with lyrics that have something to say. Earth Crisis, Social crisis, Political corruption… “Black Corona Death Mantra” is a song dedicated to the People and it’s a Free Download for everyone out there…

From the mountain of the Olympus blowing the trumpets of the apocalypse Vibravoid shatter the earth with a ritual exorcism of the negative vibrations!

Acid sitar sounds, creepy cold psychedelic guitars, under a “Black” beat that hits you in the face like a victim of police brutality, noisy feedbacks, and backward sounds when is needed, blending together with samples taken from international TV channels. After a while it makes you wonder… Which is sharper… the vibrated psychedelic mantra or the lyrics! We’re living in rather Strange Times and lyrics like

“The World is Burning in your Human Zoo

fill you with sadness, anger, and frustration… Exactly the same feeling that Christian Koch felt when creating the Absolute Psychedelic Black Anthem of the Summer of 2020… The Doktor is using clever words that combined together are giving you Food For Thought:

Got the meaning? Play this loud and let your feelings overflow you… Let it Happen to You… Power to the People… TimeLord Michalis 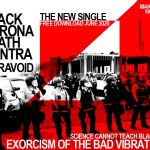 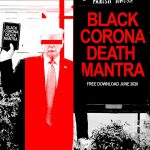 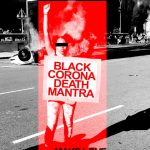 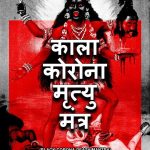 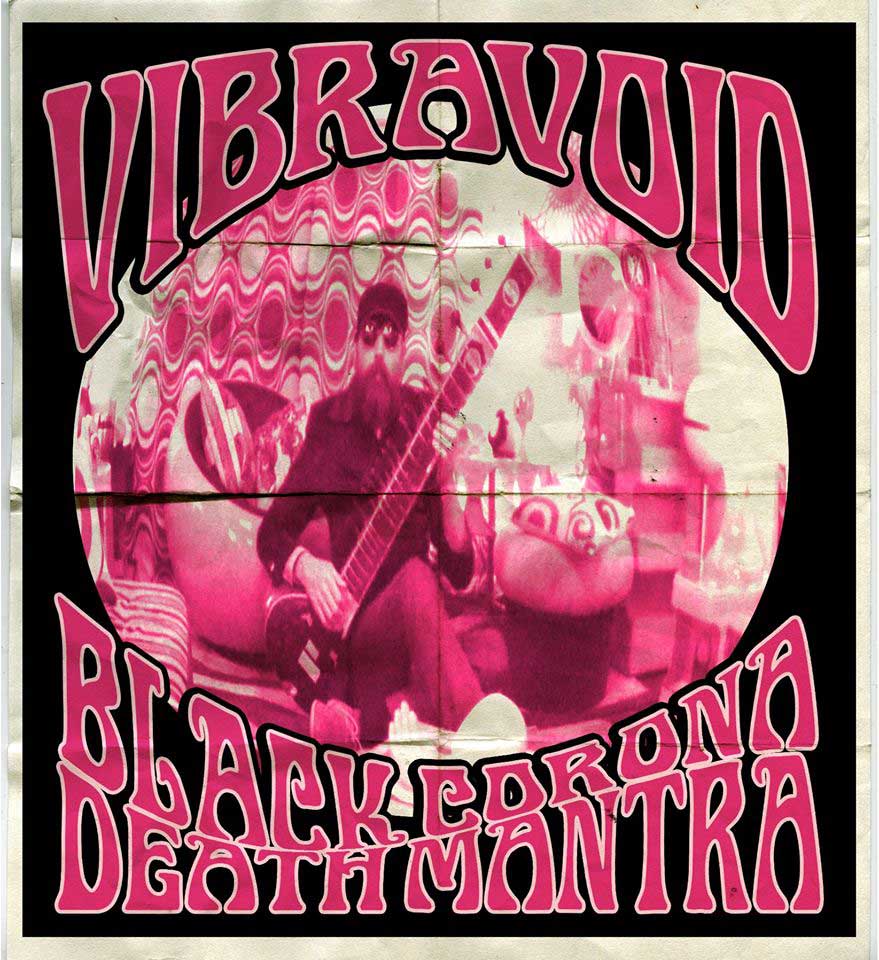